The suspects are accused of ambushing and shooting Eddie Clark in what "seems like a tragic case of mistaken identity," Sheriff Ed Gonzalez said. 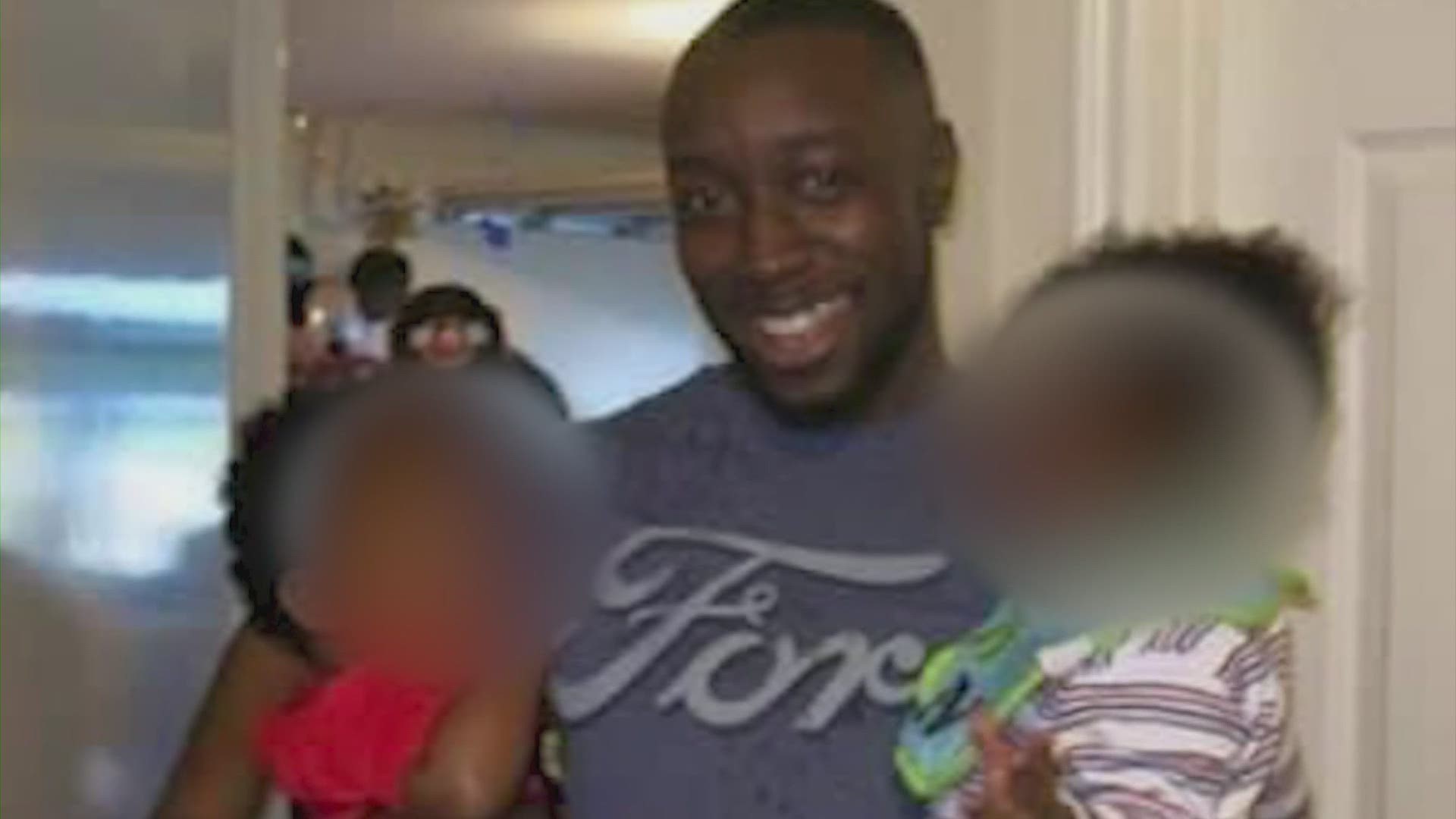 HARRIS COUNTY, Texas — Four family members are facing a murder charge after the killing of their neighbor in a northwest Harris County roadway late Monday night, the sheriff’s office confirmed.

In a press release, the Harris County Sheriff's Office said the deadly shooting happened as a father, son, mother and uncle confronted a driver they believed was connected to a spree of crimes in their neighborhood.

But the driver turned out to be one of their own neighbors.

HCSO said 29-year-old Eddie Clark was on his way home when he was ambushed by the family. The shooting was reported shortly before midnight on Monday night, according to HCSO.

Deputies and EMS responded to Hilton Hollow in the Westminster Village subdivision where they found the driver of a dark gray Dodge Challenger wounded in the road. It appeared the man was shot and then struck a tree. He got out to try and run away on foot before he collapsed. He later died at the hospital.

HCSO investigators spoke to two residents at the scene who said they had filed multiple complaints with deputies before about people damaging their home and vehicles. One them allegedly stated they suspected a teenage male friend of her son’s ex-girlfriend was responsible for the damage. One of the previous crime reports listed the suspect’s vehicle as a black Dodge Charger.

When family members Monday night saw what they thought was this vehicle, HCSO said they went into the road and blocked the driver. One of the family members was armed with a pistol and the other with a baseball bat.

At the scene, 19-year-old Joe Argueta allegedly told investigators he was the person armed with the gun and fired multiple shots at the vehicle when the driver tried to leave. Several bullets hit the Dodge, and the driver was wounded.

Argueta was detained and questioned at the scene; he was later charged with murder.

His mother Florinda Argueta, 39, was questioned and released, but she was also later charged with murder, according to HCSO.

Two suspects are still wanted after they fled the scene: Luis Argueta, age 45; and Margarito Alcantar, age 29. The father and uncle are also charged with murder.

HCSO stated the charges are based on area surveillance video as well as witness statements.

The sheriff’s office released the following about the victim:

Sheriff Ed Gonzalez later tweeted that it "seems like a tragic case of mistaken identify."

The murder is still being investigated by the Harris County Sheriff’s Office Homicide Unit. If anyone has any information regarding the investigation or the location of any of the wanted subjects, they are asked to contact the Homicide Unit at 713-274-9100 or call Crime Stoppers at 713-222-TIPS (8477).