HPD: Man killed on 288 could have been hit by multiple vehicles — no drivers stayed at the scene 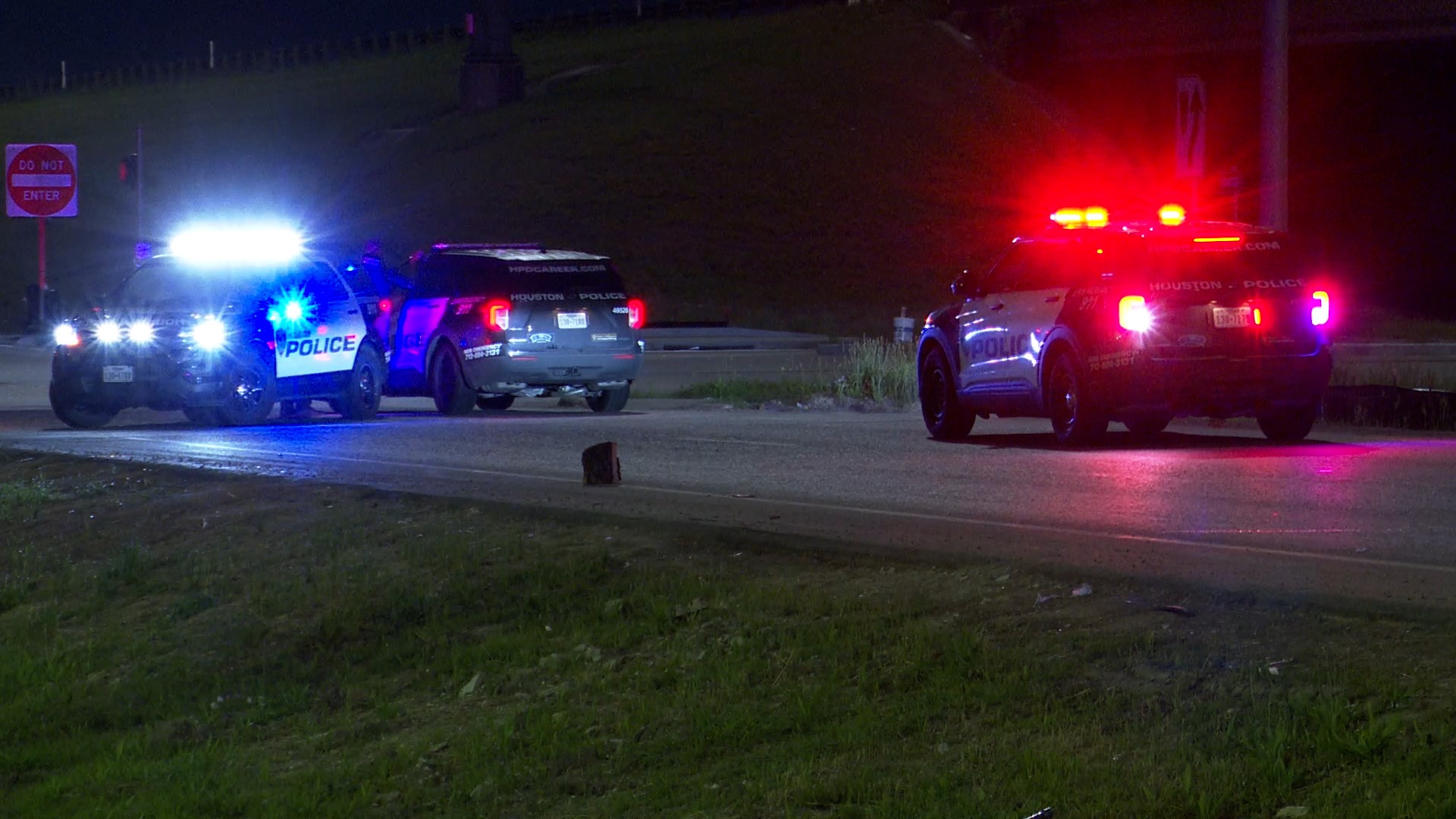 It happened around 11 p.m. in the northbound on-ramp at Almeda Genoa, according to Sgt. Rose with the Houston Police Department.

Police said a man, age 24, was walking along the frontage road or ramp when he was struck. It wasn’t clear if he was hit by just one vehicle or multiple vehicles, Rose said.

The victim was taken to the hospital where he later died.

No drivers stayed at the scene.

Police hope to get more clues from surveillance cameras at a nearby motel and a fast-food restaurant.