He was out on bond for another crime, now he's wanted for a pregnant woman's murder

Houston police say Justin Herron, 31, is not yet in custody for his alleged role in the murder of Patra Perkins, 18. 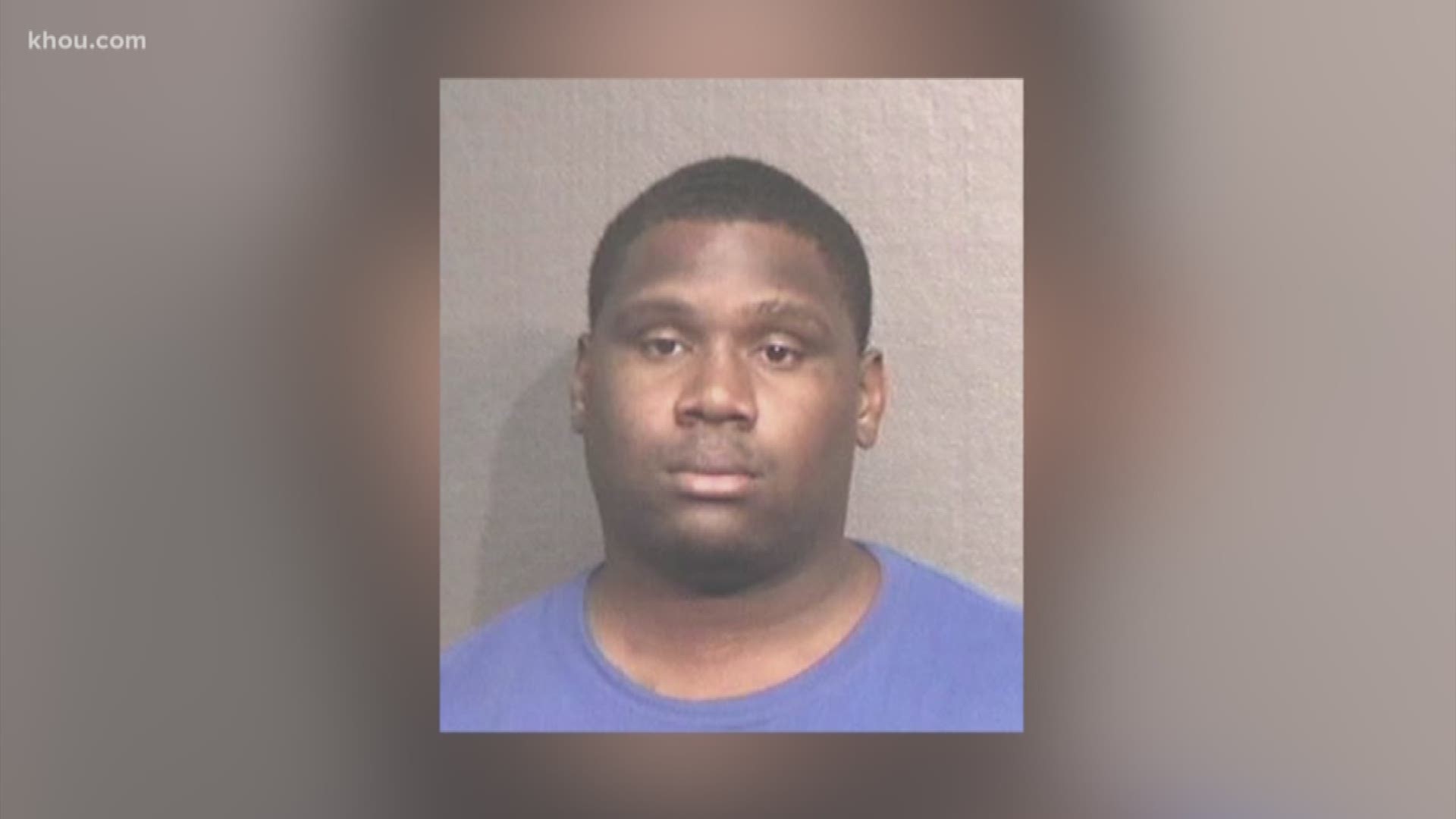 HOUSTON — Police are searching for a suspected killer after a pregnant 18-year-old was found shot to death in a northwest Houston motel room early Monday.

Justin Herron, 31, was initially identified as a person of interest in the case, but on Tuesday police announced he was charged with capital murder.

The victim was identified by police as Patra Perkins, 18.

Herron, who has a lengthy criminal history and was out on bond after a previous arrest, is said to be the one who rented the room where Perkins was found dead.

It was 2:30 a.m. Monday when a man flagged down an officer patrolling the Tinseltown across the street from a motel located in the 5900 block of Guhn Road. The man said there was a woman who had been shot multiple times at the motel.

The officer, along with hotel management, went to the room and found the victim's body with at least four gunshot wounds.

Investigators said there was no signs of a struggle, and the room was locked when they conducted the welfare check.

Homicide investigators said Perkins may have been dead since Friday, but they are checking surveillance cameras to see if they can see her coming and going from the room.

Management told police they did not notice anything suspicious.

Herron checked into the room on Friday and was supposed to check out on Aug. 9.

Houston police said they confirmed the woman was pregnant and was in her third trimester. They are not sure what her relationship was with Herron.

According to court documents, Herron was out on bond for allegedly stealing a car and leading police on a chase in July 2018. 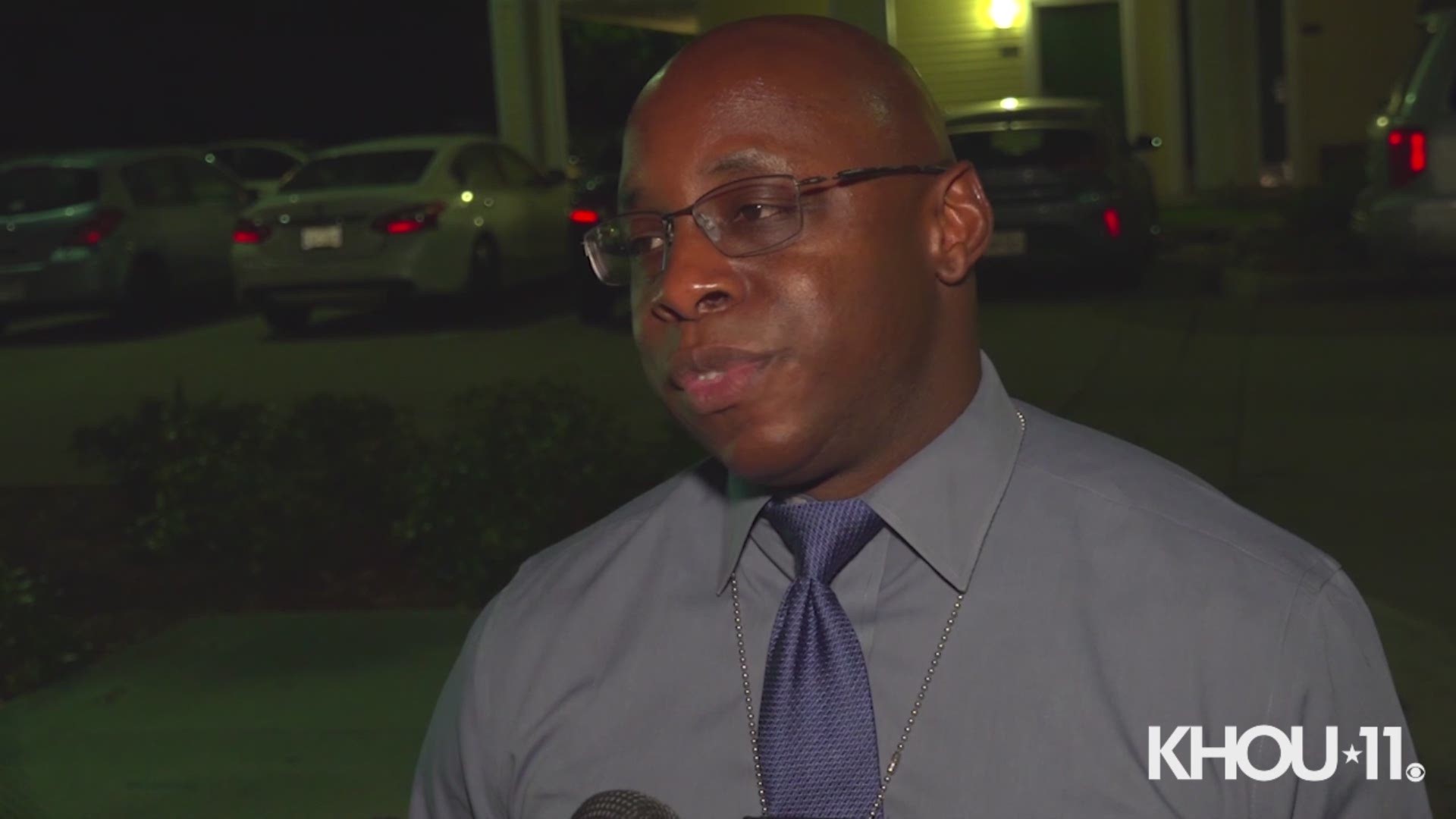 Editor's note: Police initially said the victim was 19 years old in an earlier version of this story but now say she was 18.