Deputies say one of the suspects shot the woman in the leg. 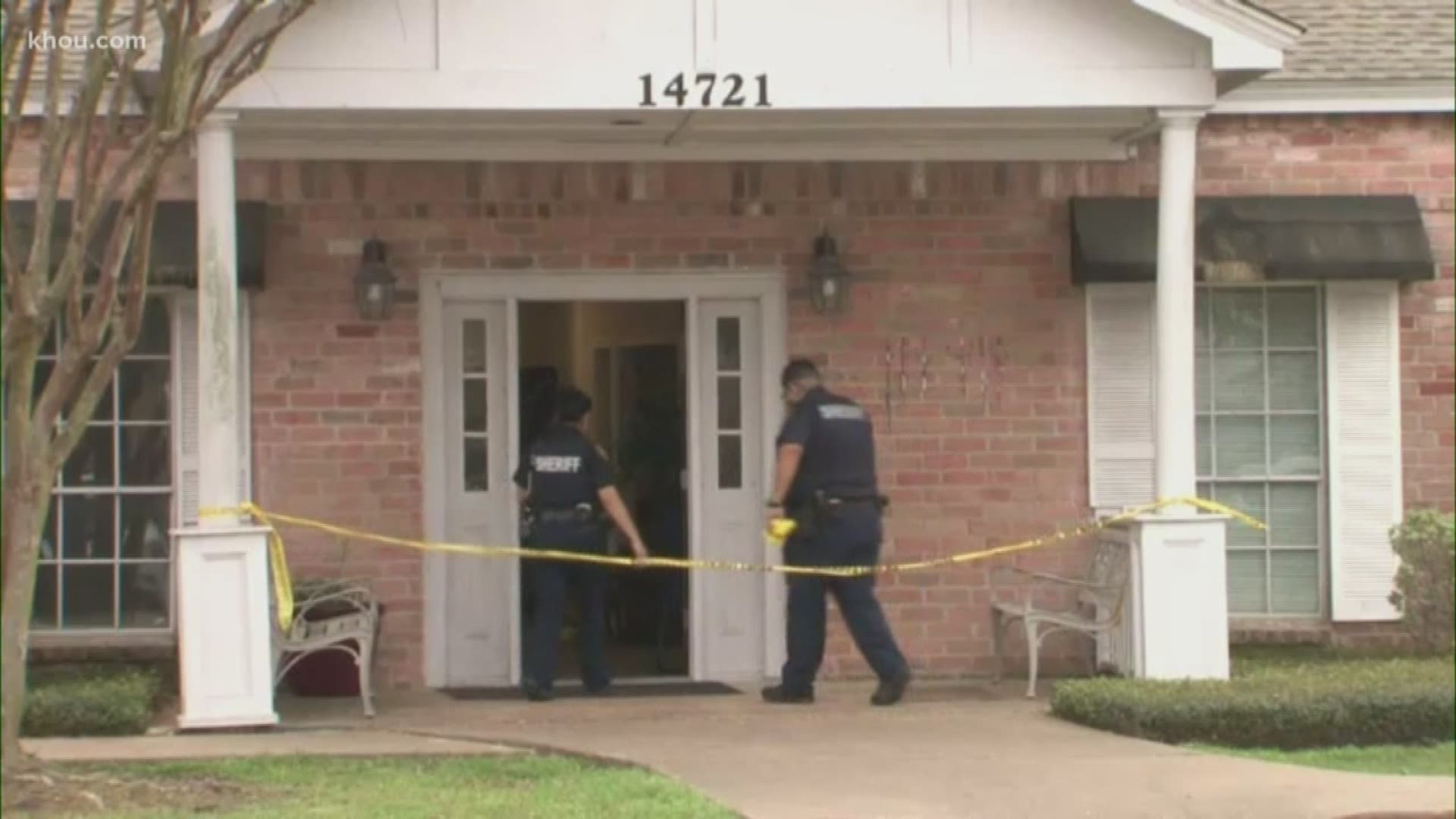 HOUSTON — Harris County Sheriff's deputies are investigating an attempted robbery that injured at least one person at a rehab clinic in northwest Harris County Tuesday afternoon.

It happened around 2 p.m. in the facility's pharmacy, law enforcement sources tell KHOU.

Deputies say several masked, armed men were trying to rob the physical therapy office when an employee shot one of the men.

That suspect returned fire and hit a woman in the leg.

Deputies said the employee who fired at the suspects does have a concealed handgun license.

Deputies describe the suspects as black men wearing red, black, and blue hoodies. They fled in a black 4-door vehicle, possibly a Nissan Maxima or Altima.

KHOU 11 News has a crew headed to the scene and we will update this story as more information becomes available.