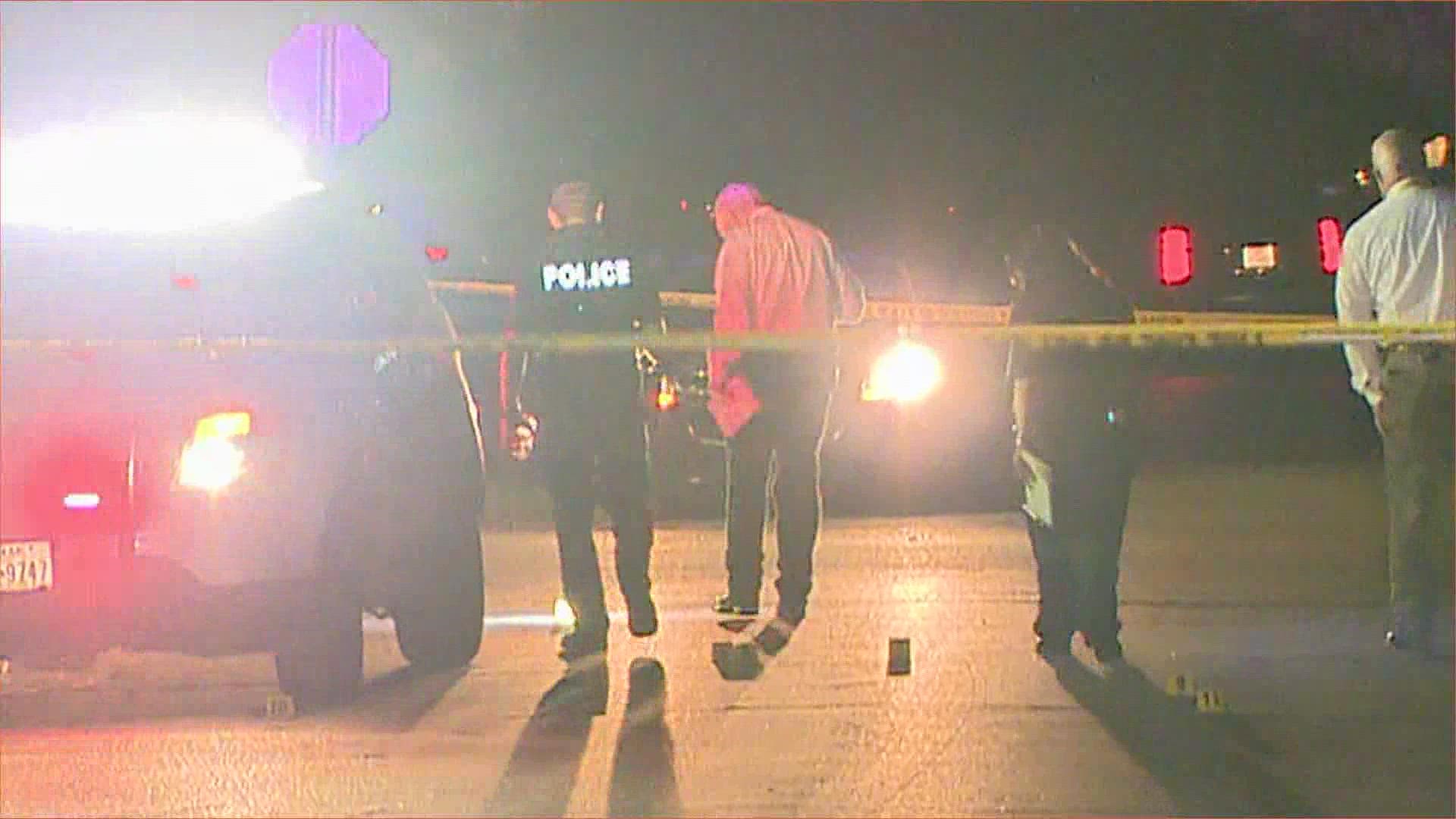 GALENA PARK, Texas — A teenager was shot and killed outside a home in the Galena Park community early Monday morning, according to the Harris County Sheriff’s Office.

Deputies were called to reports of gunfire, and that’s when they found the male victim, believed to be 16 or 17 years old, already dead. They believe there could be a second victim as well, but so far that person has not been found.

At least six shell casings were found in the roadway, and a dark sedan was spotted leaving the area, deputies said.

BREAKING: @HCSOTexas investigating deadly shooting here along Legget Dr in Galena Park — where a teenage boy (b/w 16-17yoa) was found shot & killed in a front yard. Investigators believe there might be a 2nd victim as well — searching for that person right now. @KHOU pic.twitter.com/eHMPHkKJr3