“The elderly tend to expect the best out of people, and that’s just from a different time and different era," Sgt. Tschudy said. 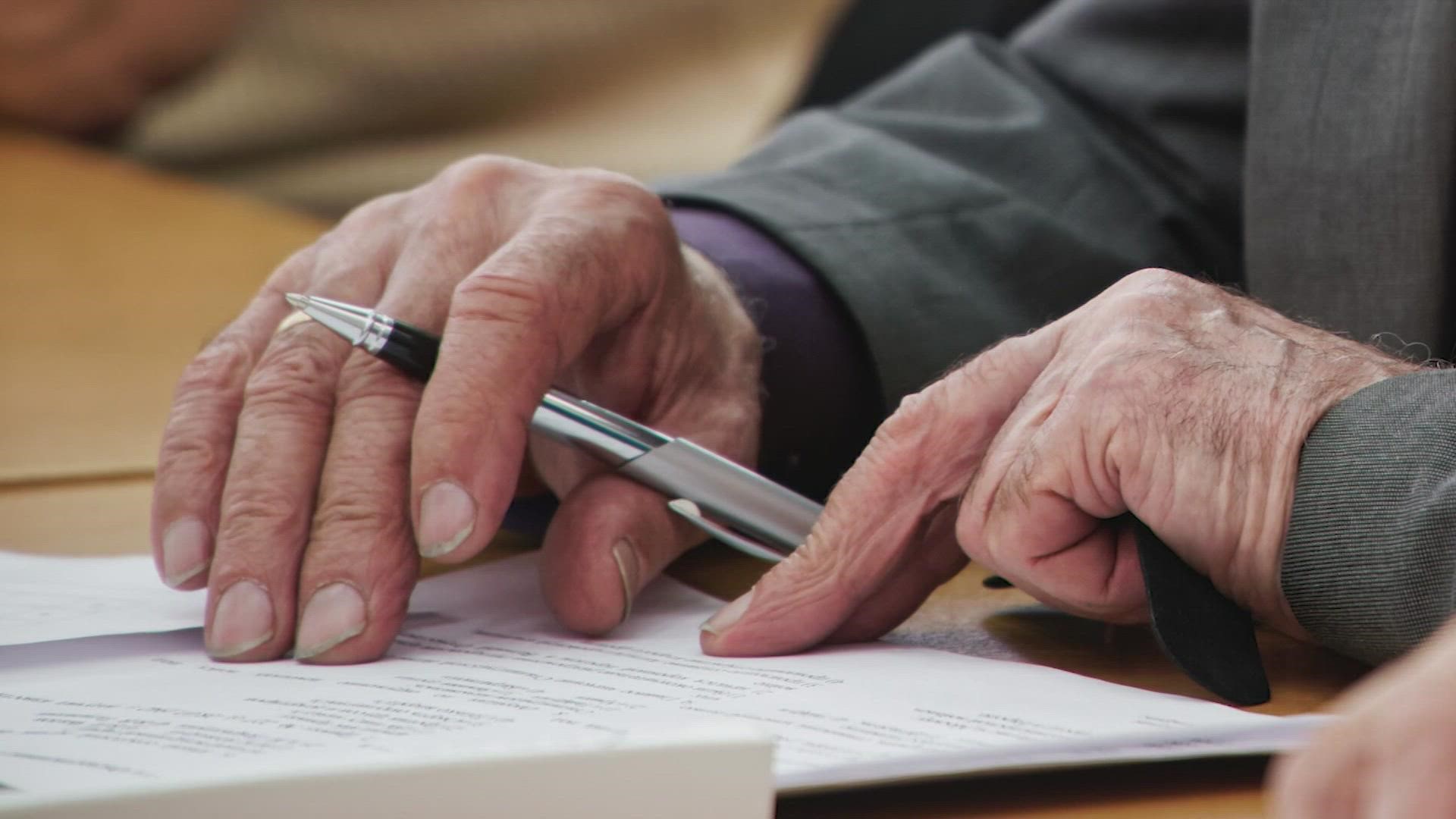 HOUSTON — It’s a sad reality, but crimes against the elderly are ticking up, and that’s forcing the Harris County Sheriff’s Office to take action.

Martha Medina’s life was taken Thursday after her purse was snatched outside a McDonald's. She was 71 years old.

“In a haste and hurry to get away, they ran over her," her son Adrian Medina said. “That’s not something that you’re prepared to take. I feel robbed.”

And days ago, a Harris County Sheriff’s deputy had to smash the window of a car after a guy tried to carjack a 82-year-old woman with her inside.

It’s sad, and really, quite disturbing, but authorities say they have been seeing more crimes against older people.

“The elderly tend to expect the best out of people, and that’s just from a different time and different era. Things have kind of changed since then," Sgt. Brian Tschudy said.

And the crimes come in different forms: abuse, neglect and exploitation.

“Most of the time, it’s financial exploitation, either scams via the phone or the internet. Also kind of con artist scams, come to the house, try to talk their way into the house," Sgt. Tschudy said.

And some crimes can get complicated.

“Trying to get a deed to a house that’s been paid for signed over to them, so trying to literally steal someone’s house from them," Sgt. Tschudy said.

Sgt. Tschudy said to combat this, the sheriff’s office has started a new unit designated only to crimes against the elderly and disabled.

On top of that, they’re doing more outreach.

Because while you’d never think someone could harm your grandparent, sadly, it does happen.

“You’ve got to be the lowest of the low to target an elderly person," Sgt. Tschudy said.

More tips for senior citizens can be found at any of these websites: