Harris County sheriffs are trying to identify the alleged shooter who escaped before officers arrived. 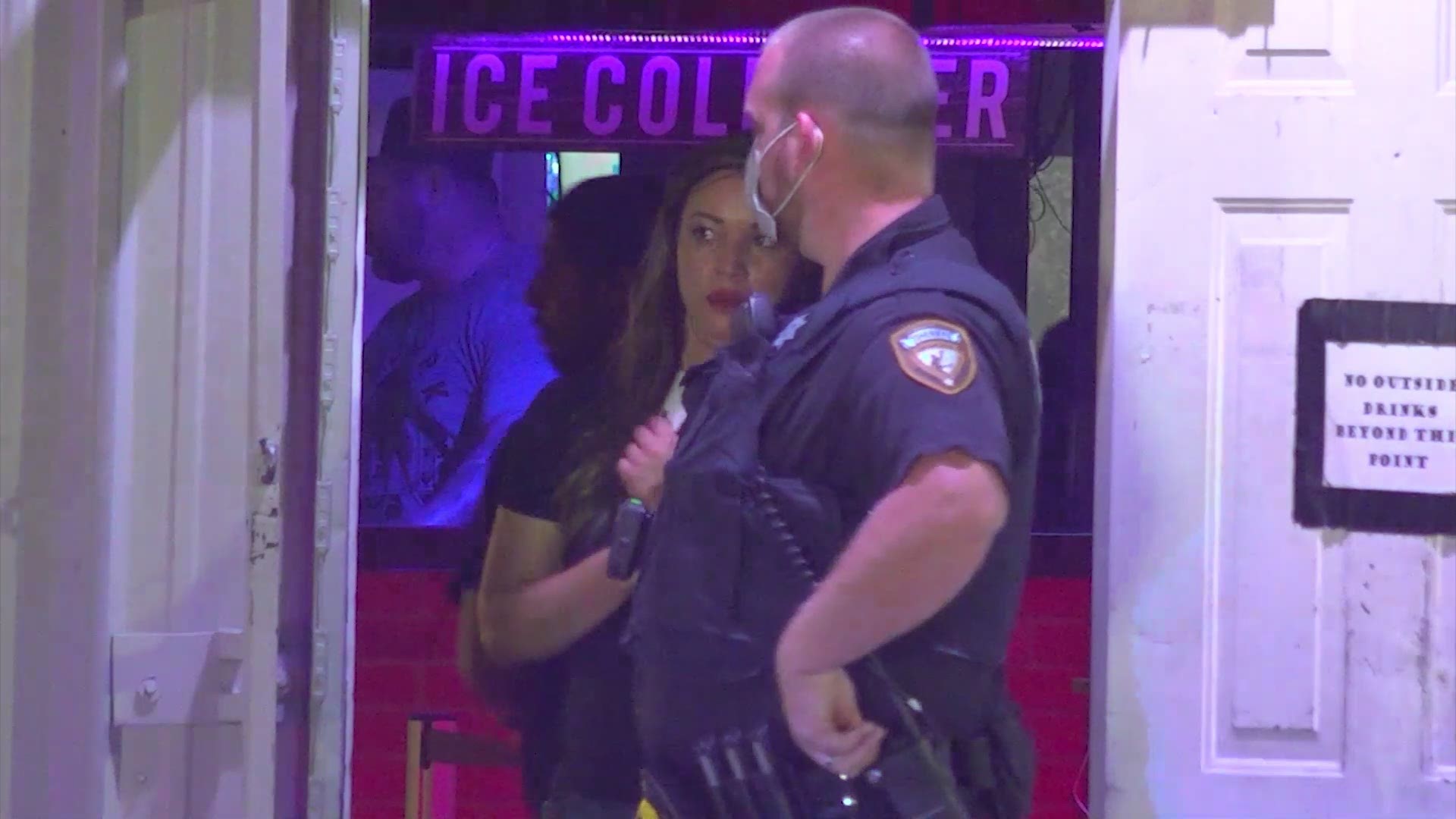 HOUSTON — A man was shot by a stray bullet Saturday morning when a fight broke out inside a night club in northeast Houston.

Deputies said at least four people got into a fight inside the night club, and at some point, on person pulled out a gun and fired several times.

The victim was playing pool on the opposite side of the club when he was struck in the lower body, investigators said. He was taken to Kingwood Medical Center and is expected to be OK.

"He was alert and on social media when he left," Capt. J. Sharron said. "He wasn't a part of the fight. He was just playing pool."

The alleged shooter left the bar before deputies arrived. Sharron said investigators are interviewing the bartenders and patrons who remained at the scene.

Right now, they're trying to identify the alleged gunman.

OTHER POPULAR STORIES ON KHOU