Shots were fired, and the victim was left for dead in the roadway, deputies say. 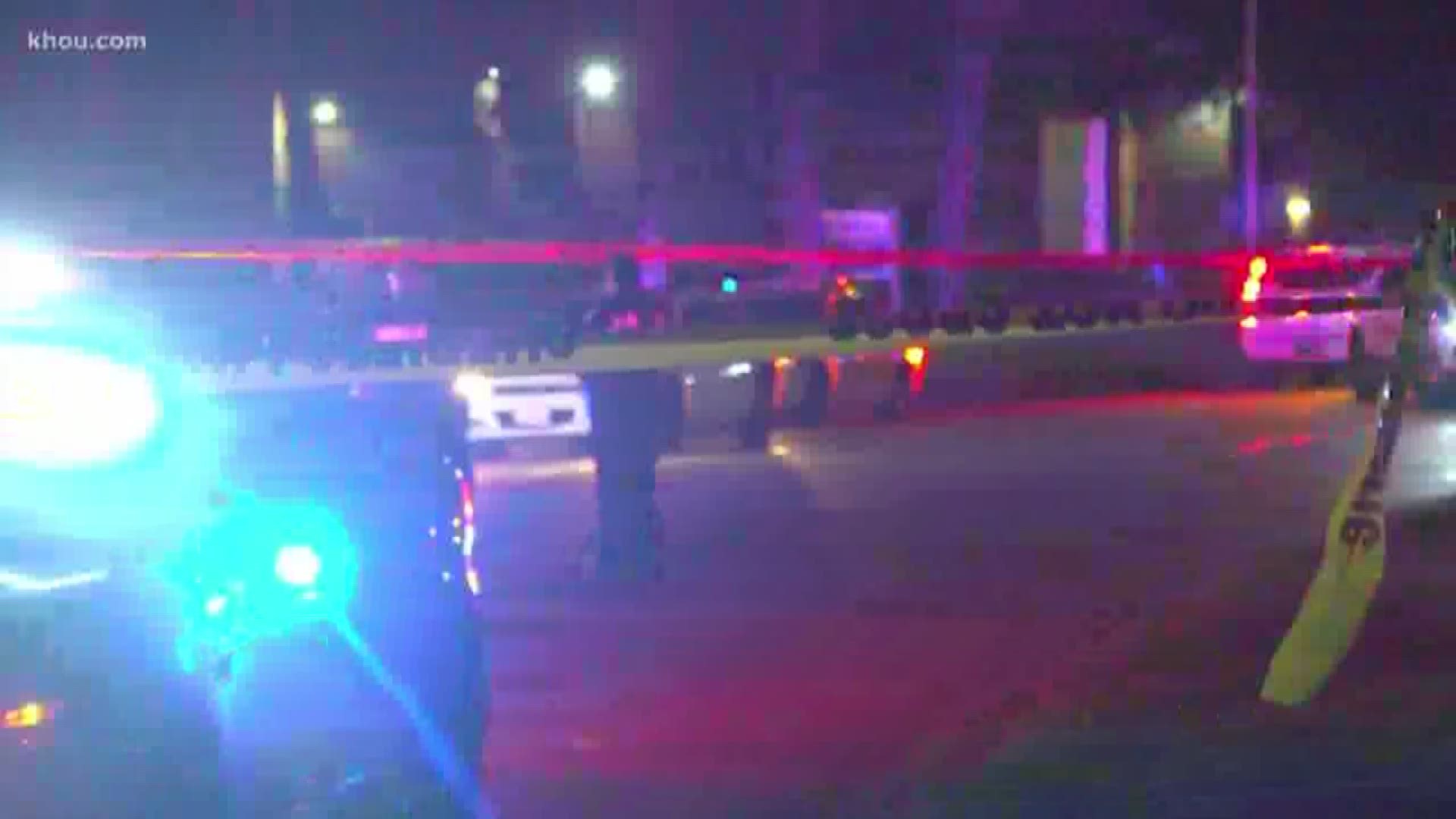 HOUSTON — Homicide investigators are looking into the death of a man found in a roadway in north Harris County late Monday.

At about 11:40 p.m. area residents called 911 to report a man’s body was in the road in the 300 block of Wells Fargo, south of Spring. Sheriff’s deputies arrived and found the man, who was in his 40s, was already deceased with shell casings nearby, said Sgt. Ben Beall with the Harris County Sheriff’s Office.

Witnesses said they saw a Chevrolet Impala in the area at the time, and investigators said they were able to get surveillance video from a nearby gas station.

At this time, investigators believe the victim was riding in the Impala with two other men when some kind of disturbance occurred, and shots were fired. The victim was then left for dead in the roadway.

Deputies detained one person for questioning at the scene.

So far no arrests or charges have been announced in the case. Deputies did not immediately release the victim’s name.