They said the man had just returned home when the incident occurred about 10 p.m. Wednesday. 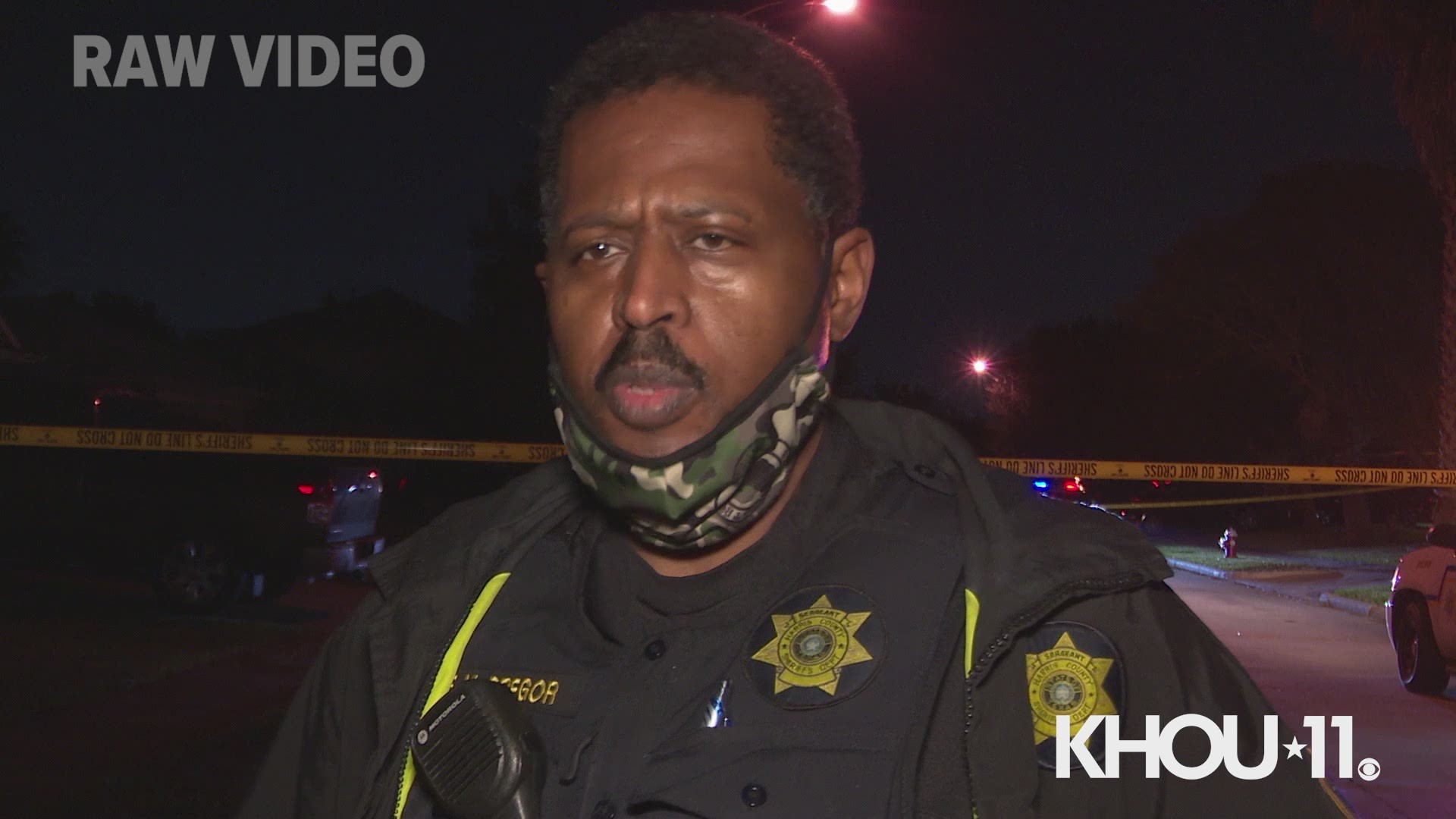 HARRIS COUNTY, Texas — A man was shot in the chest while in his driveway late Wednesday at a home near the Katy area, the Harris County Sheriff's office said.

Deputies responded to a shooting call at 10 p.m. in the 18300 block of Willow Moss Drive. They said the man had just returned home when the shooting occurred.

Investigators said the victim suffered a gunshot wound to the chest and had to be Life Flighted to a hospital in downtown. He's expected to survive, deputies said.

Officers found numerous bullet casings at the scene and several vehicles that had been shot.

Investigators have yet to figure out the motive for the shooting or why the victim is was targeted. They said the shooters left the scene in a vehicle but didn't give a specific description.

If you have any information related to the shooting, please call Crime Stoppers of Houston at 713-222-TIPS (8477).