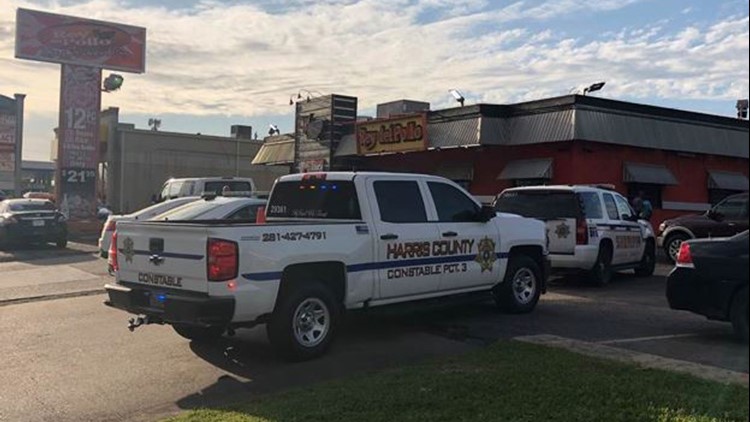 HARRIS COUNTY, Texas — A 16-year-old was shot Monday afternoon near a chicken stand in Cloverleaf, according to deputies.

The Harris County Sheriff's Office said a juvenile suspect believed to be involved in the shooting is in custody.

This happened in the 13400 block of Woodforest Blvd in east Harris County.

The teenager was shot once on the left side of his torso. He was taken to the hospital in stable condition and is expected to survive, according to Sheriff Ed Gonzalez.

We have a crew at the scene gathering more information.