She is expected to survive and is currently being treated at Memorial Hermann hospital, the sheriff's office confirmed. 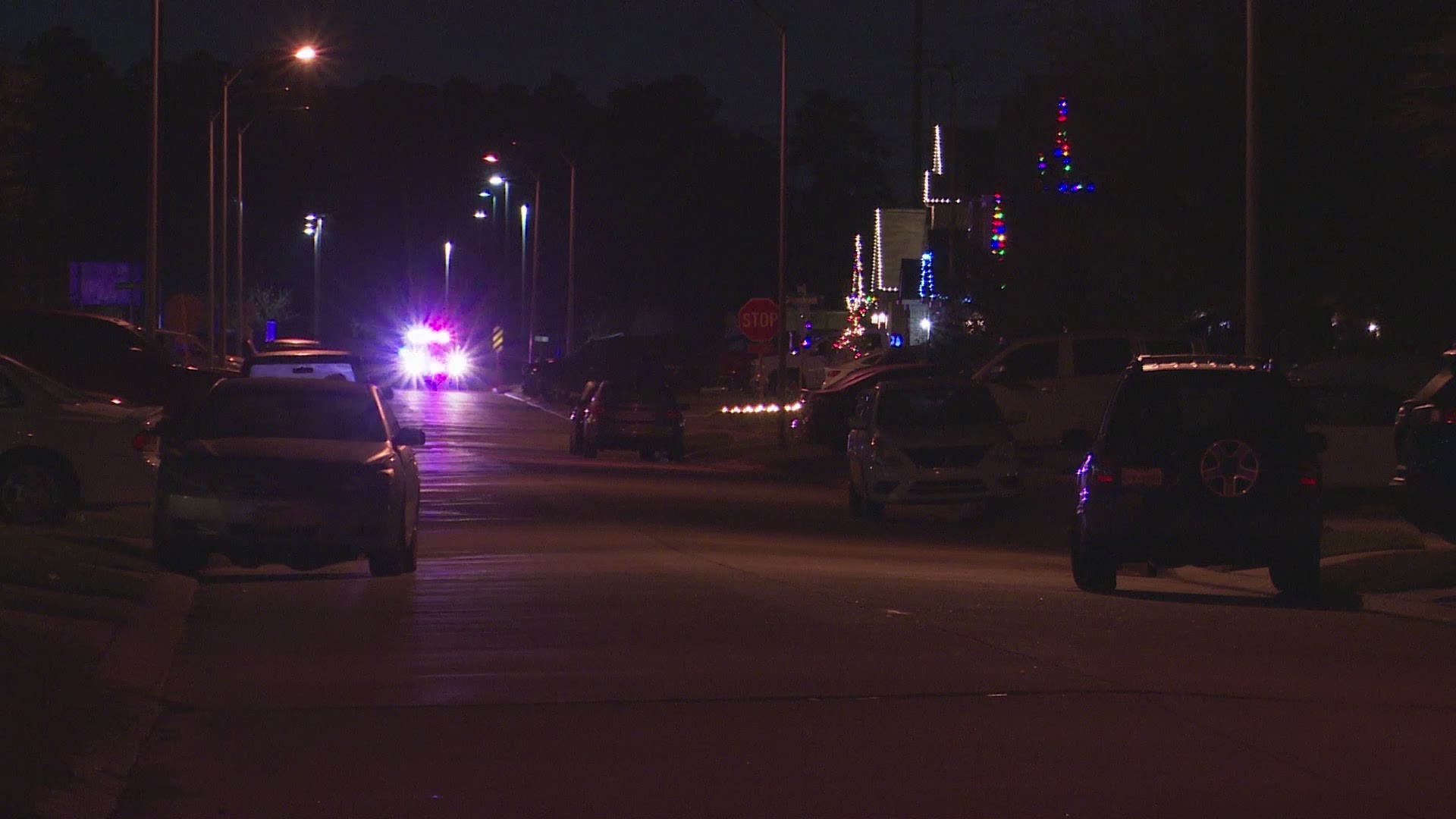 HARRIS COUNTY, Texas — A Harris County sheriffs deputy is in the hospital after a vehicle ran over her leg during a carjacking call Monday morning in the Sheldon area, according to investigators.

Officers were trying to stop a vehicle suspected in a carjacking about 12:30 a.m. when the driver stopped and four suspects jump out near Green Coral Drive and Greensbrook Forest Drive.

Investigators said the suspect driver left the car in gear, and when the officer got of her car to aid in the chase, the vehicle rolled over her leg.

Investigators said she is expected to survive and is currently being treated at Memorial Hermann hospital. The sheriff's office couldn't confirm the severity of her injuries.