HCSO: Deputy hospitalized after being rear-ended by suspected intoxicated driver

The deputy's injuries are non life-threatening. 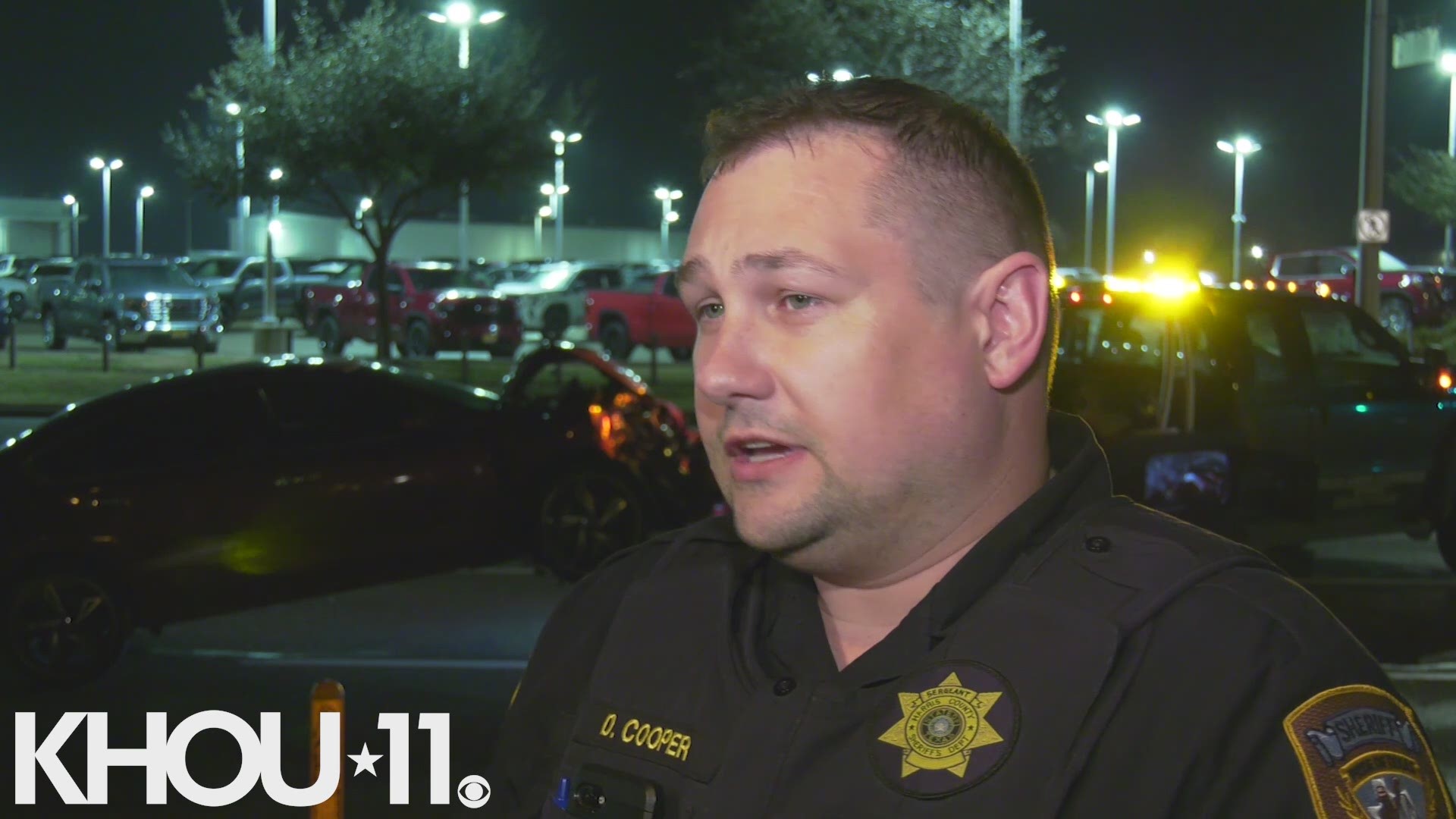 The deputy said he was stopped at a traffic light and when the light turned green he was rear-ended by another vehicle.

Investigators said the driver who caused the crash showed signs of intoxication at the scene.

The driver and the deputy were taken to nearby hospitals with minor injures. Both are expected to make full recoveries.

No other information on this scene was provided.