Have you seen this suspect? San Antonio woman pleads for justice in car crash that killed her husband

Mariadelaluz Guerrero-Reyna is 10-weeks pregnant. She hopes it's a boy so she can name him after her husband, Alex. 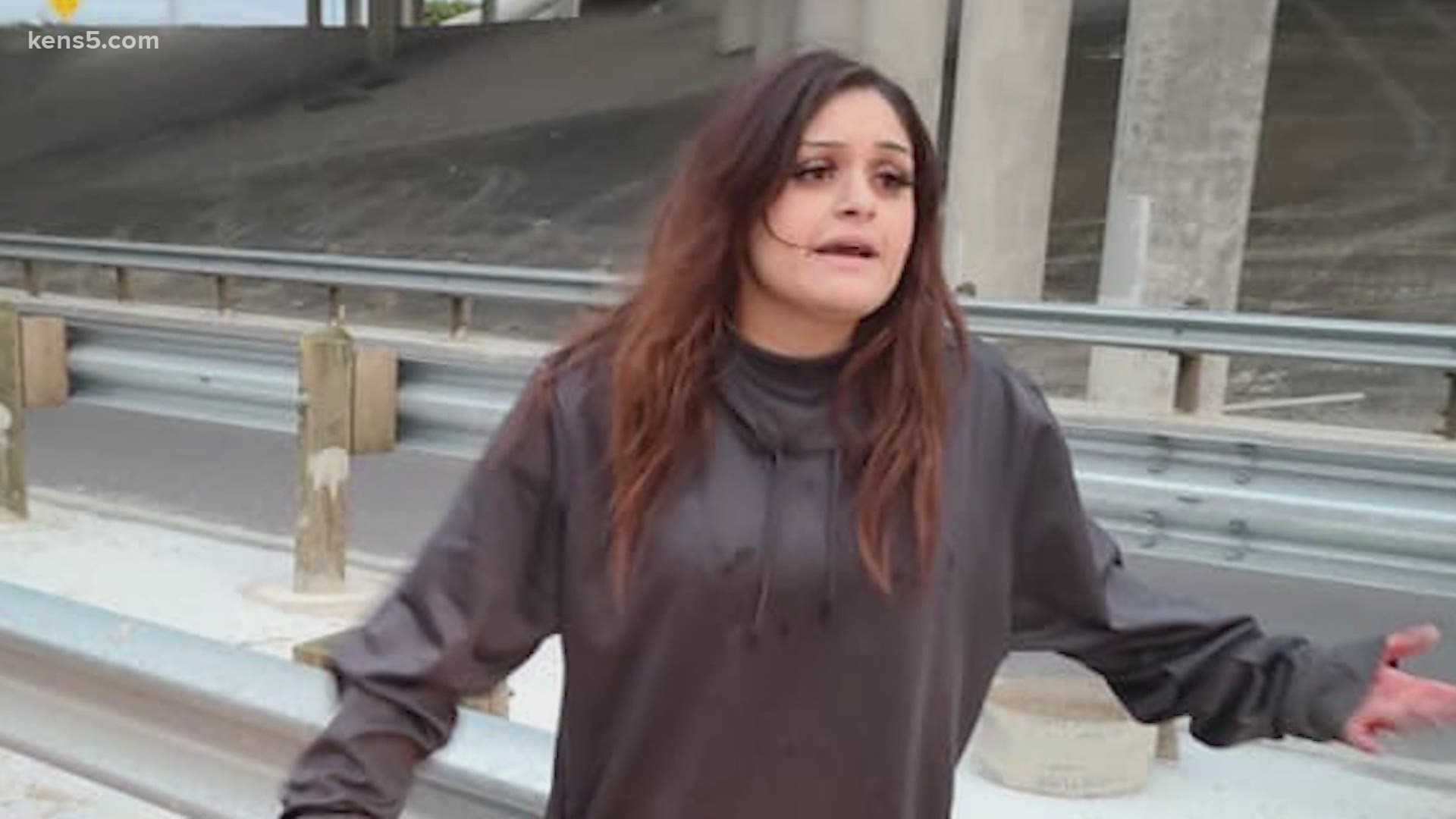 SAN ANTONIO — A pregnant San Antonio mother who lost her husband in a deadly car crash  on the south side over the weekend is calling for the person accused of being involved to turn herself into police.

Mariadelaluz Guerrero-Reyna realized her whole world had just changed the morning of October 24.

“Everything came a part. He was here one day and gone the next,” Guerrero-Reyna said.

Alex Reyna, 24, was the man who made her laugh. At one time, they were co-workers at a recycling yard.

“There was like little quirky things that I liked about him like his laugh and he would always look at me and I’d be like, can you stop staring.”

On Saturday, Reyna got up for work and kissed his 7-month old daughter and wife goodbye.

“Every day I tell him let me know when you’re at work so I know you got to work safely,” Guerrero-Reyna said.

But she never heard from him.

San Antonio police say Reyna was driving his white Tahoe westbound on I-10 near the I-37 interchange around 7:40 a.m. on Saturday. A 1997 Green Honda CR-V came up behind Reyna and attempted to pass his vehicle. That’s when the driver of the CR-V jerked right and slammed into Reyna causing him to crash into a metal signpost.

Reyna was pronounced dead on scene while the driver of the CR-V walked away, according to authorities.

Police and Guerrero-Reyna are asking for the public’s help in identifying the woman in a picture who is accused of being linked to the crash.

“I just want the lady who that they’re looking for to go talk to the police and at least give her side of the story and at least give me the justice and peace for my husband so I can finally lay him to rest,” Guerrero-Reyna said.

The family of Alex Reyna is hosting a memorial benefit event on Sunday November 1 at 232 Angela St. in San Antonio beginning at 11 a.m.

People with information about the woman in the photo are urged to call San Antonio police at 210-207-7385.