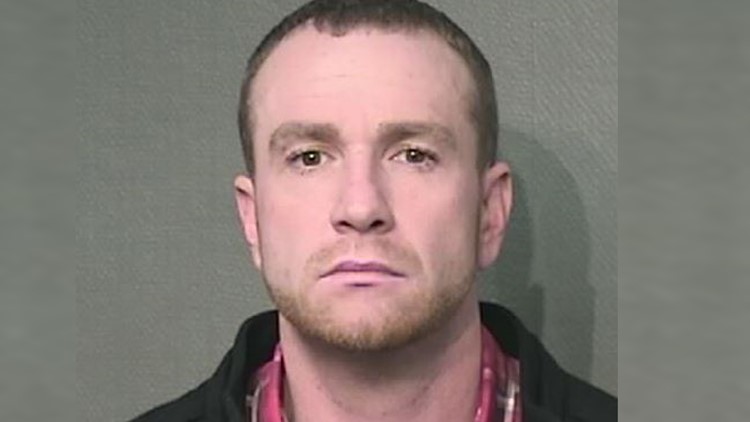 ‘Harvey conman’ gets five years in prison for posing as roofer

HOUSTON – A man who pleaded guilty to stealing more than $30,000 during a post-Harvey roofing scheme has been sentenced to prison.

Harris County District Attorney Kim Ogg says the “Harvey conman” swindled three families - one in Harris County, one in Brazoria County and one in Galveston County. He failed to perform promised repairs for families even after taking their money, according to court documents.

According to the district attorney, this is Oak’s second trip to a Texas prison after he was sentenced to two years in 2011 for driving while intoxicated.

ALSO READ: Scammers try to cash in on Harvey disaster

“We aren’t going to tolerate anyone preying on our community, especially in a time of crisis,” Ogg said. “We will continue to seek justice on behalf of victims who faced the indignity of being targeted by criminals using the storm’s wrath to unleash their scams.”

The roofing scam was prosecuted by Assistant District Attorney Adam Brodrick, of the Consumer Fraud Division, and investigated by Deer Park Police.

“After Hurricane Harvey, this scammer’s victim’s came forward to Deer Park Police in search of help,” said Lt. Christopher Brown of the Deer Park Police Department. “We’re proud that our investigation helped send him to prison and saved others from falling victim to him.”