Vest saved life of HCSO deputy who was shot in the back; suspect is in custody

HCSO tweeted the officer "remains in good spirts" Wednesday and should be released from the hospital within the next few days. 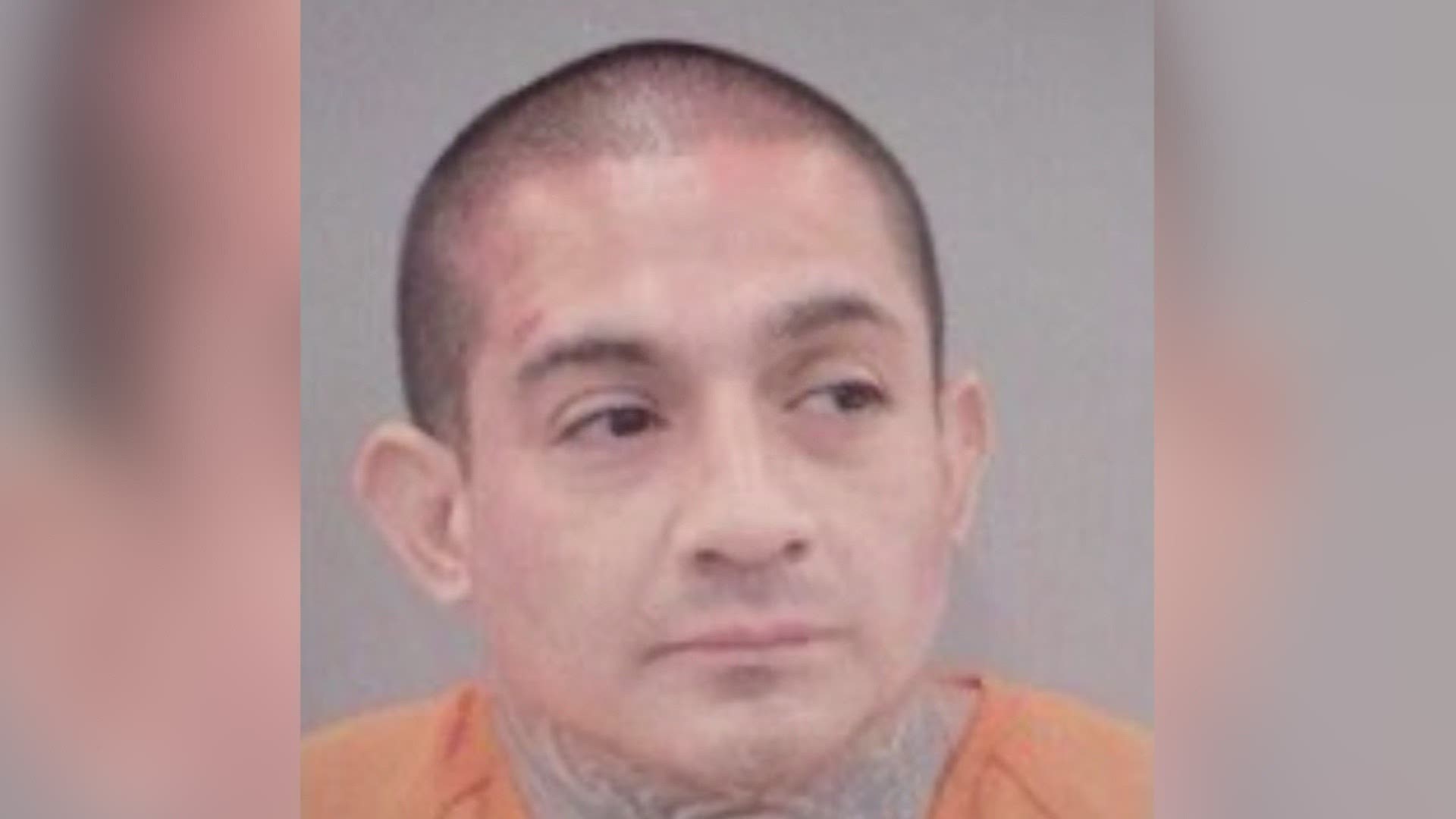 Moises Martinez, 37, is expected to appear in court Wednesday. It's unclear what charges the suspect will face in connection to the shooting.

He was taken into custody about 9 p.m. Tuesday after an incident near the intersection of Veterans Memorial Drive and Forestburg Drive in north Harris County.

Officers were out overnight, and well into the morning, searching the area for more evidence. ATF was out along with K-9 officers, canvassing cars and homes.

According to records, Martinez was wanted on two felony warrants and is no stranger to the Harris County Sheriff's Office.

Harris County Sheriff Ed Gonzalez said yesterday two of his deputies were responding to reports of a suspicious man.

The officers tried to talk to the suspect when they found him, but he pulled out a gun and began shooting, according to investigators.

Martinez is accused of shooting a responding deputy multiple times, injuring the officer's hand, back and cheek.

Gonzalez confirmed the officer — later identified as Deputy Barragan — was alert and conscious when taken to an area hospital.

He continued to recover Wednesday, and according to the sheriff's office, is awaiting surgery for his wounded hand.

"[Barragan] remains in good spirits," the sheriff's office tweeted. "Doctors are hopeful he’ll be released in the next few days."

The other deputy who responded to the scene returned fire, but investigators said Martinez was not hit.

The alleged gunman was arrested after an hours-long manhunt.