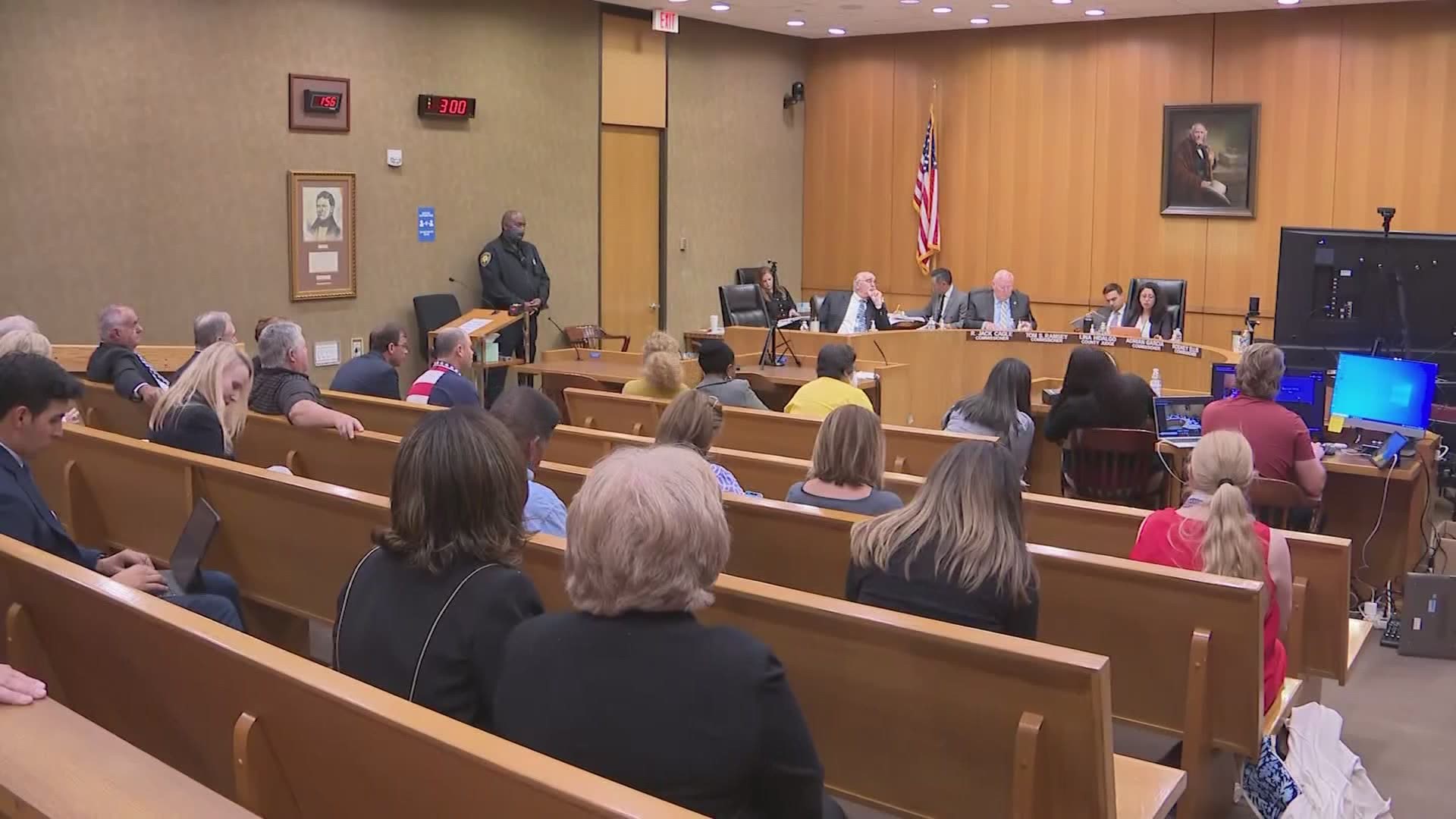 On Tuesday, the Harris County Commissioners Court voted on a $17 million plan to fix the problem.

Commissioners unanimously approved part of the plan. They have yet to vote on the most expensive part.

They have yet to vote for Commissioner Adrian Garcia’s $16 million proposal to pay for better police technology. Upgrading body camera technology is a big part of that.

“Ideally, we would move on this in a matter of months,” Harris County Judge Lina Hidalgo said. “We’re going on this as quickly as possible. It involves identifying the associate judges and the visiting judges, of course, onboarding additional space.”

Hidalgo said those associate judges would tackle the most violent cases that have been in the backlog the longest.

Again, we're still waiting on a vote for technology upgrades and other things.