The county’s Shot Spotter system, which automatically detects gunfire, sent out an alert for the area near Warwick and Hardy late Wednesday. 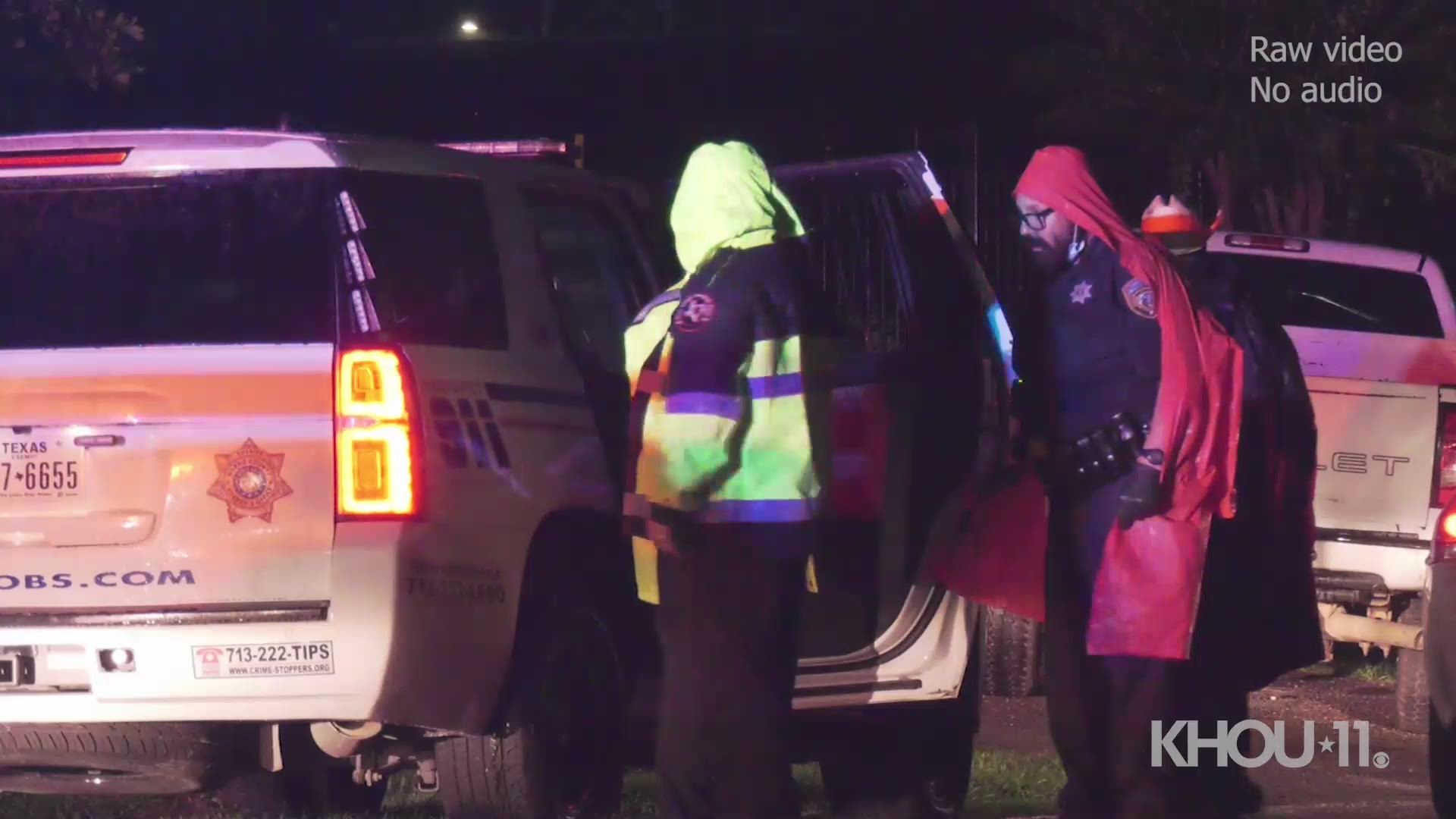 HOUSTON — Deputies looking for a possible gunshot victim found a marijuana grow house instead, according to the Harris County Sherriff’s Office.

The county’s Shot Spotter system, which automatically detects gunfire, sent an alert to dispatchers for the area near Warwick and Hardy.

District 2 responded to a gunshot detected by the Shot Spotter system at Warwick and Hardy. They located a suspect & did a sweep for victims when they found a Marijuana grow house and other narcotics. 2 suspects are detained and investigators are on scene. pic.twitter.com/Y95yEgbfwr

Deputies responded to the neighborhood and were searching for any possible victims when they allegedly found a marijuana grow house and other narcotics.

Investigators were called to the scene and continue to process the evidence.

The sheriff’s office has not indicated a cause or motive for the reported gunfire, nor did they say any victims were actually found.