Youth Advocate Programs, Inc. shares its plan to help crime hot spots in Dallas. The City Council will officially vote on a contract with the agency on April 28. 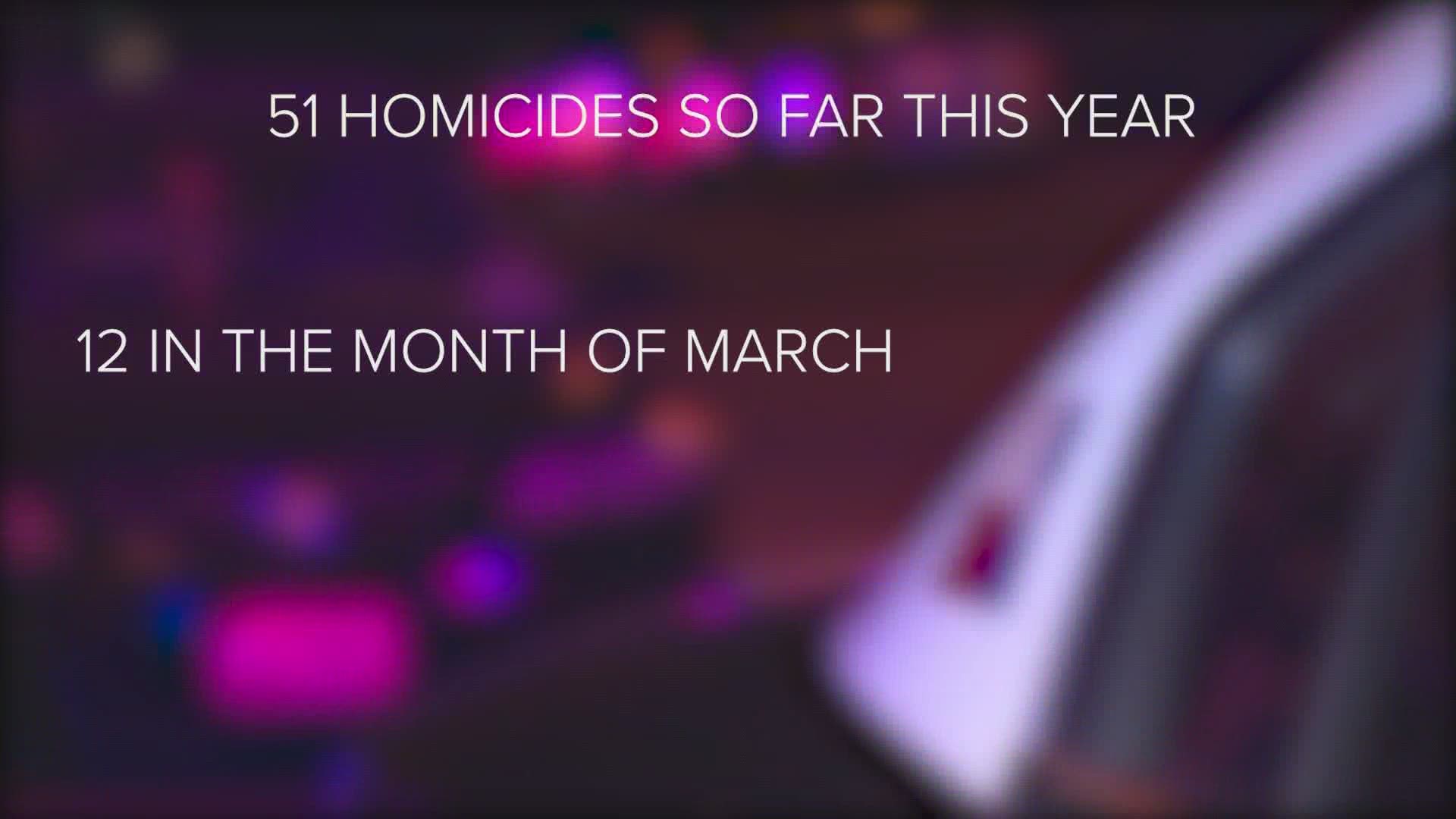 The Dallas City Council’s Public Safety Committee is yet again looking at strategies to curb violent crime as summer approaches.

On Monday, the committee heard a presentation from Youth Advocate Programs, Inc. The City of Dallas has contracted the nationally recognized nonprofit to launch its violence interrupters program.

Violence interrupters make it their mission to go into hot spots for crime, engage with neighbors, and connect them with resources in hopes of helping to make communities safer. Youth Advocate Programs, Inc. already has successful models in cities like Chicago, Washington, D.C., and Baltimore.

”That’s what we’ve been doing is hiring people within the targeted area, who know that neighborhood, that have to have trust with the young people, trust with the family, as well that can interface with the police and law enforcement,” Ivory explained.

These statistics are another reason some of the Public Safety Committee members are optimistic about violence interrupters in the community.

”I’m glad we were able to add this program in,” said Councilman Lee Kleinman.

The City of Dallas is budgeting $800,000 from its general fund for the Violence Interrupters initiative. It will be up for vote by the full council on April 28.