Intoxication manslaughter suspect was out of jail on bond for DWI, records show

The crash took the lives of a grandmother, an infant grandson and a daughter, family members of the victims said. 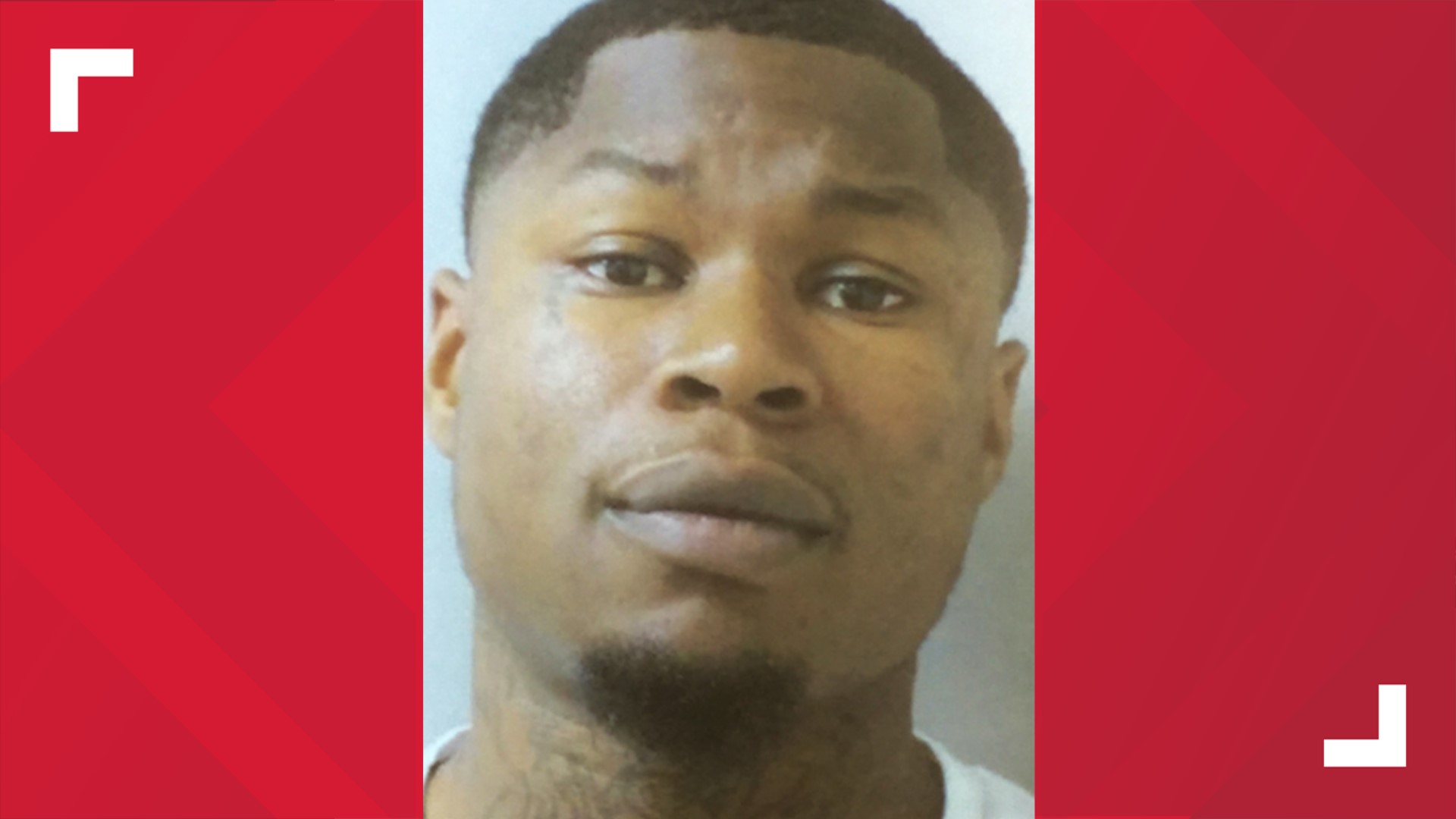 HARRIS COUNTY, Texas — Deputy constables on Thursday identified the man accused of causing a fiery crash on Antoine that killed an infant and two others.

At the time of Wednesday's deadly crash, he was out of jail on bond for allegedly driving under the influence in July 2019. For that arrest, he had a court date scheduled for April 1, 2020, but he's now back in jail and facing new charges.

The investigation into the deadly crash is still underway.

There were no serious injuries in the first car that was struck, which spun out. But the second vehicle that was hit, a family's van, burst into flames.

Deputies said four people were in that van. One person was critically injured when they were ejected from the vehicle. The other three, including an infant, died in the crash and subsequent fire.

RELATED: Fiery crash kills infant, 2 others on Antoine at Beltway 8

RELATED: Three generations killed in crash at Antoine and Beltway

The family said an 11-year-old, who was ejected from the van, suffered a concussion and some bumps and bruises, reported Brett Buffington.

At a press conference late Wednesday, deputies said investigators would return to the site in the daylight to take more measurements and look for surveillance video in the area that shows the moments leading up to the wreck.

The intersection was closed for several hours following the crash but has since reopened.

Authorities noted that at the time of the crash the traffic lights were fully operational. After the crash, however, a damaged control box caused the lights to flash.