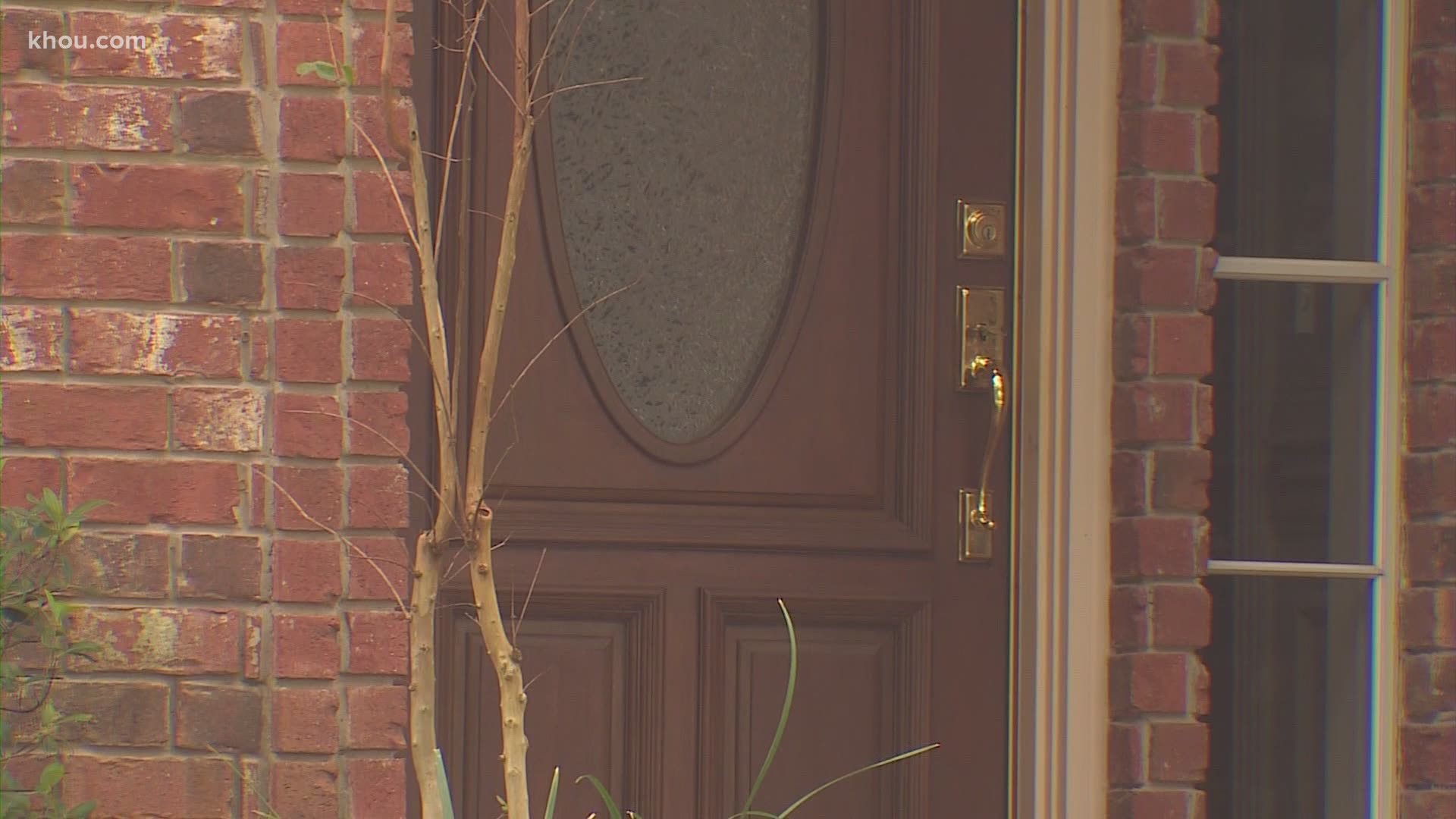 HARRIS COUNTY, Texas — A 16-year-old has was arrested Wednesday after deputies said he stabbed his grandmother multiple times with a knife.

The Harris County Precinct 4 Constable’s Office said the victim was stabbed in both arms and they appear to be defensive wounds. She is expected to recover, deputies said.

Investigators said the teen is being charged with aggravated assault of an elderly person and is being taken to a juvenile probation facility. 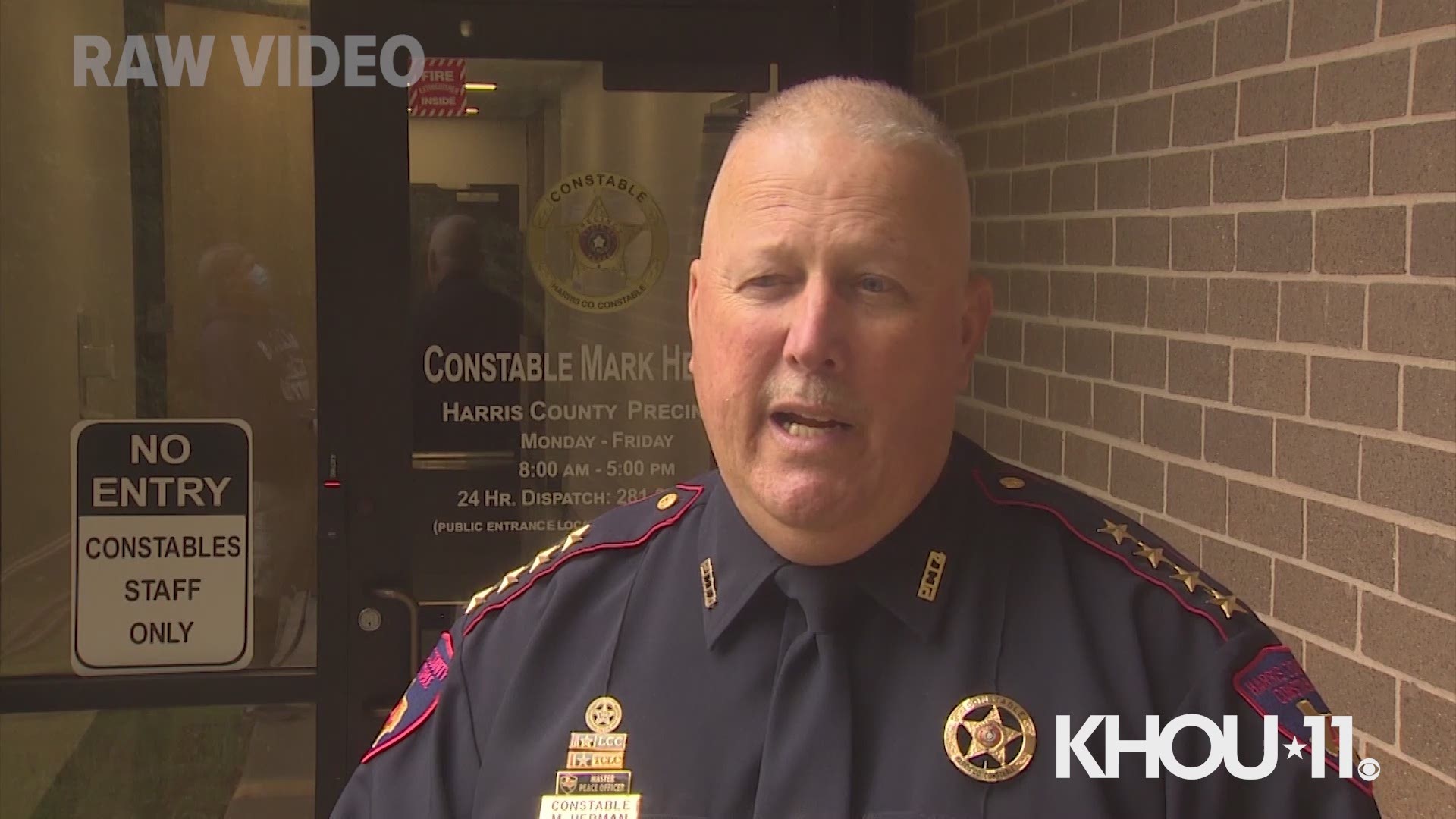 The teen has a criminal history and was wearing an ankle monitor at the time of the attack, deputies said. It’s still unclear what offense resulted in him getting the ankle monitor.

Investigators said the same juvenile was arrested last year for assaulting his grandfather, who later died as a result of injuries sustained in the attack.

16 male in custody after he stabbed his grandmother with a knife multiple times. This same juvenile was arrested last year for assaulting his grandfather. He suffered life threatening injuries from the assault which led to his death. pic.twitter.com/2TUFzqJuKt