Pamela Turner was shot in May 2019 during an encounter with Officer Juan Delacruz in which he tried to arrest her for outstanding warrants. 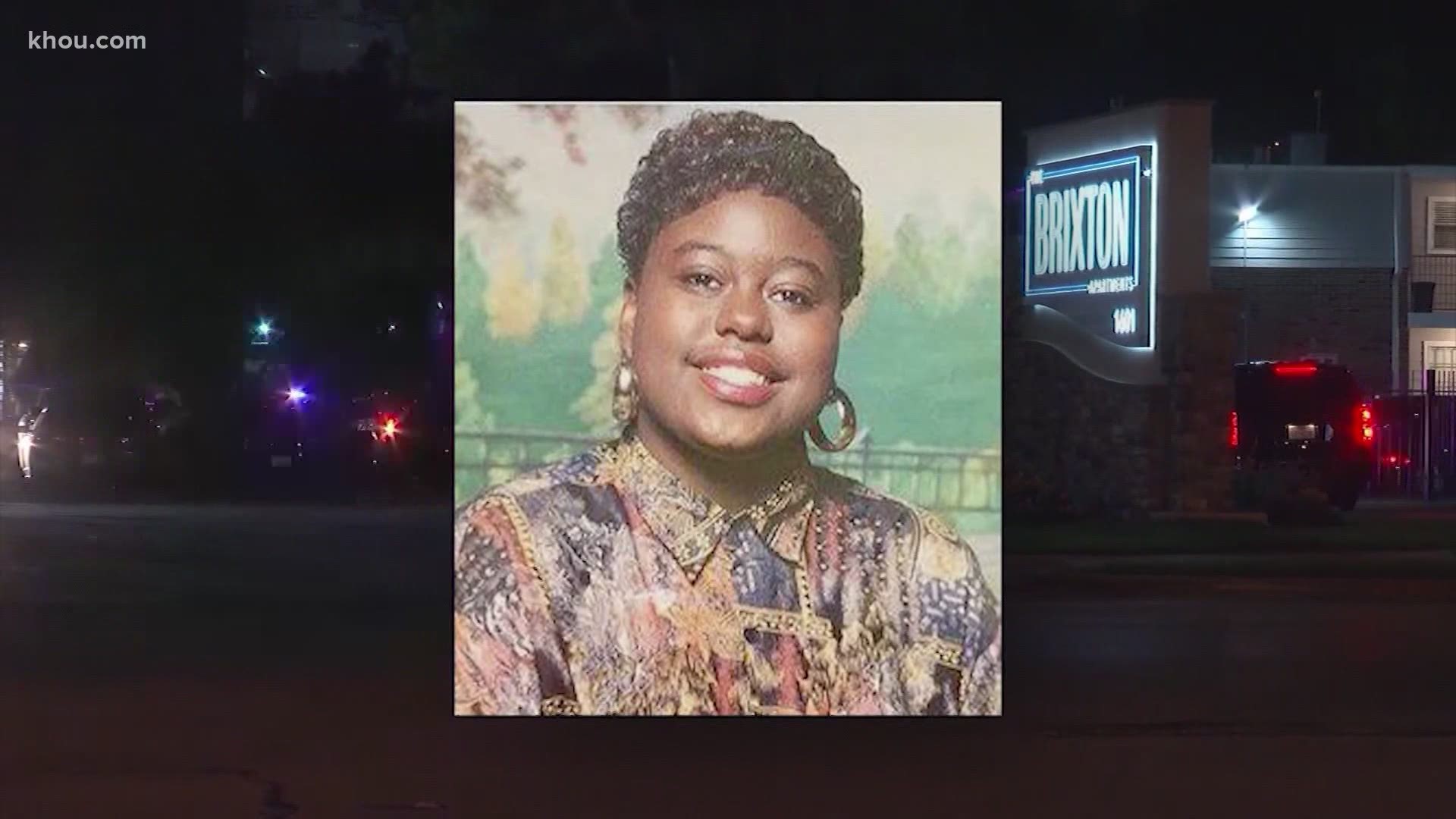 BAYTOWN, Texas — A Baytown police officer has been indicted in connection with the 2019 death of Pamela Turner, according to the Harris County District Attorney's Office.

Officer Juan Delacruz has been charged with aggravated assault by a public servant, which is a first-degree felony that carries a punishment of five years to life in prison.

“Every aspect of the case was independently investigated by the Texas Rangers and our Civil Rights Division prosecutors. Ultimately, we presented all of the evidence to a grand jury that determined the Baytown police officer should be charged with a crime for his actions when he shot Ms. Turner. We respect their decision and we will be moving forward with prosecution,” said Harris County District Attorney Kim Ogg.

According to the DA's office, Delacruz is currently not in jail, but he will be given the opportunity to turn himself in so that a judge can set bail.

Delacruz allegedly shot Turner in May 2019 during an encounter in which Delacruz tried to arrest her for outstanding warrants. The shooting happened at an apartment complex in the 1600 block of Garth Road -- where they both lived.

Authorities said during the encounter, Turner grabbed Delacruz's Taser, used it against him and that's when he shot her.

“If you’ve ever been struck with a Taser, it’s a very painful experience,” Baytown Police Department Lt. Steve Dorris said at the scene in 2019. “So I’m sure there was a great deal of pain there when he was struck with it.”

The incident was captured on video by a witness and garnered national attention.

The Baytown Police Department said it provided the most accurate information given to them at the scene. They said that during the course of an investigation things can change.

There have been reports claiming the Taser used by Delacruz was not capable of firing a second time, however, KHOU-11 has not verified those claims. Baytown PD requested the Texas Rangers investigate the incident.

Baytown PD released the following statement after news of Delacruz's indictment was released:

"We have faith and trust in our judicial system, and as we wait for this case to proceed through the legal process, we ask that our community continue to be patient and have trust and faith in those processes," Baytown police officials said in a statement released Monday afternoon. "We also ask that our community continue to have faith and trust in the Baytown Police Department and the dedicated, professional men and women who are committed to serving all members of our community with integrity, compassion and professionalism."

Civil rights and personal injury attorney Ben Crump represents Turner's family and he released the following statement in regards to the indictment:

“Finally, Pamela Turner; her children, Chelsie Rubin and Cameron January; her sister, Antoinette Dorsey-James; and the rest of Pamela’s family, can receive the justice to which they are entitled,” noted Crump, “equal justice.”