Girl, 15, free after being kidnapped, held against her will for 11 weeks, officials say

A Houston teen is recovering from a terrifying experience in which she was allegedly kidnapped, drugged and raped over the course of 11 weeks. 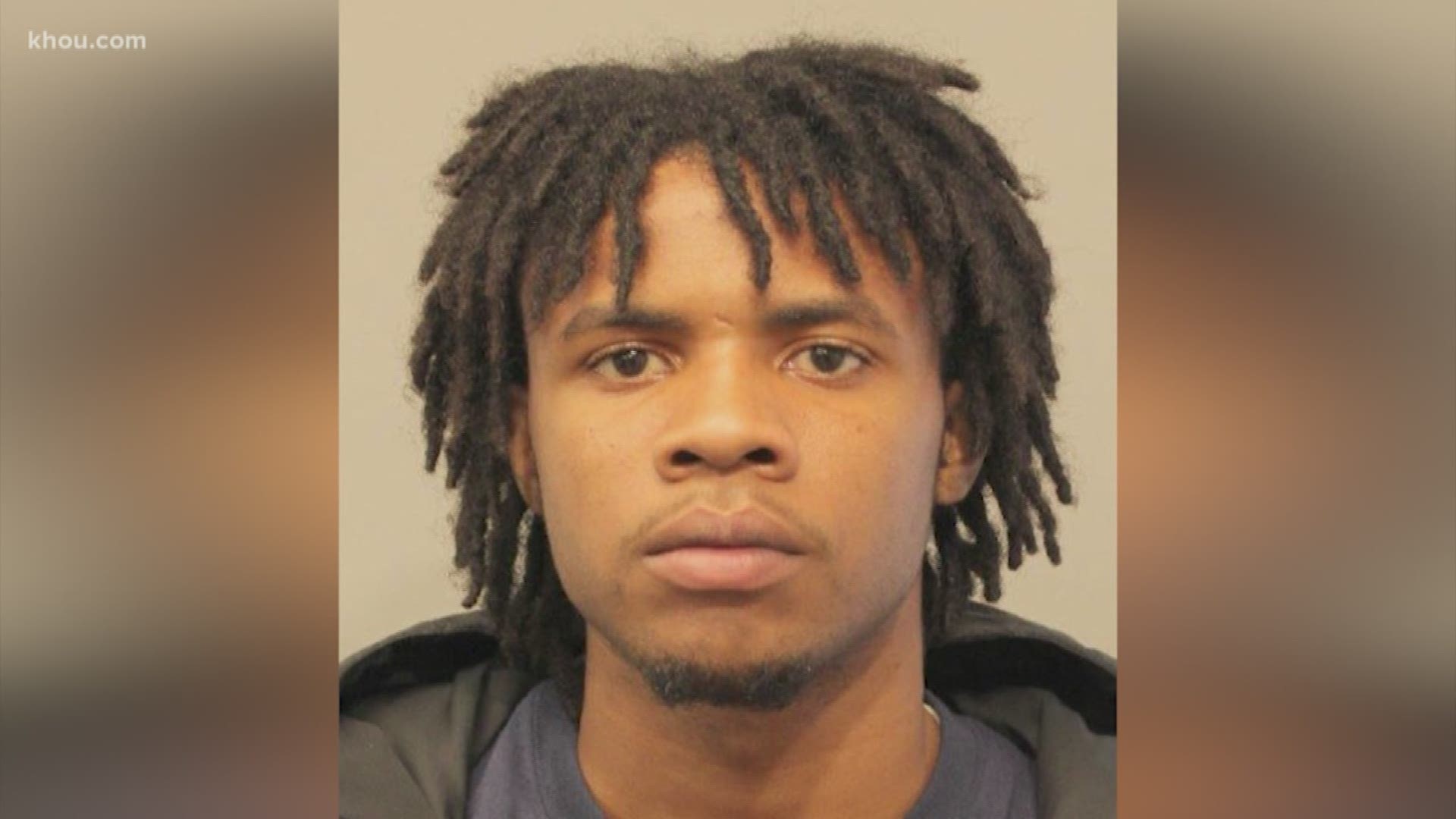 HOUSTON — *Editor's Note: This story has been updated throughout since its initial publication.*

A 15-year-old girl is recovering from a horrifying ordeal in which she was allegedly kidnapped and held against her will for months while the suspect drugged and raped her.

Trevion Shields, 20, is charged with aggravated kidnapping in connection with the case, Precinct 1 constables said Monday.

The girl disappeared Jan. 28 outside a business on Westheimer Road. A witness saw Shields grab the girl by the arm and take her with him. The girl told investigators Shields was her "ex-boyfriend."

Because she is a minor, KHOU 11 is not naming the girl.

The girl's mother told investigators that on the day her daughter was taken, she had taken the girl to her work with her. While there, the girl said Shields approached her and convinced her to come with him.

Shields' mother, Erica White, told KHOU 11 News the teen told Shields she was much older and was not held against her will and asked to stay in White's apartment to get away from the girl's family.

White insists that her son and the girl were in love.

"(My son is) falsely and wrongly accused of something he did not do," White said. "So I want to clear his name so the threats can stop. And her mom can pay for what they’re doing for slandering my son. You've been trying to get him down.”

“This suspect really put the fear of God in his victim," Harris County Precinct One Constable Alan Rosen said. "He really said he was going to kill her family. And he would do something to her.”

In court documents obtained by KHOU 11, the girl's mother said her daughter was wearing an ankle monitor "due to [Shields] ... harassing her previously and she wanted to keep track [of her daughter] at all times." The girl told investigators that Shields took her to a Target where he cut off the ankle monitor.

The woman says she called police and said her daughter was not running away from home and did not want to leave her family. KHOU 11 is reaching out to Houston police for clarification about what happened in the interim after her daughter was allegedly kidnapped.

Deputies said Shields kept the girl in his home in the 7900 block of Westheimer Road. While there, he sexually assaulted her and gave her drugs and alcohol to "numb" her, she told investigators.

She said she had to use Shields' phone when he wasn’t looking so she could call authorities for help, Constables said.

Shields was arrested on Friday. He's currently being held on a $100,000 bond.

If you have any information related to this case or any information involving Shields, contact our Human Trafficking Tipline ‪832-927-1650 or report anonymous tips here: ‪pct1constable.net/tips or email CON1HumanTrafficking@hctx.net.