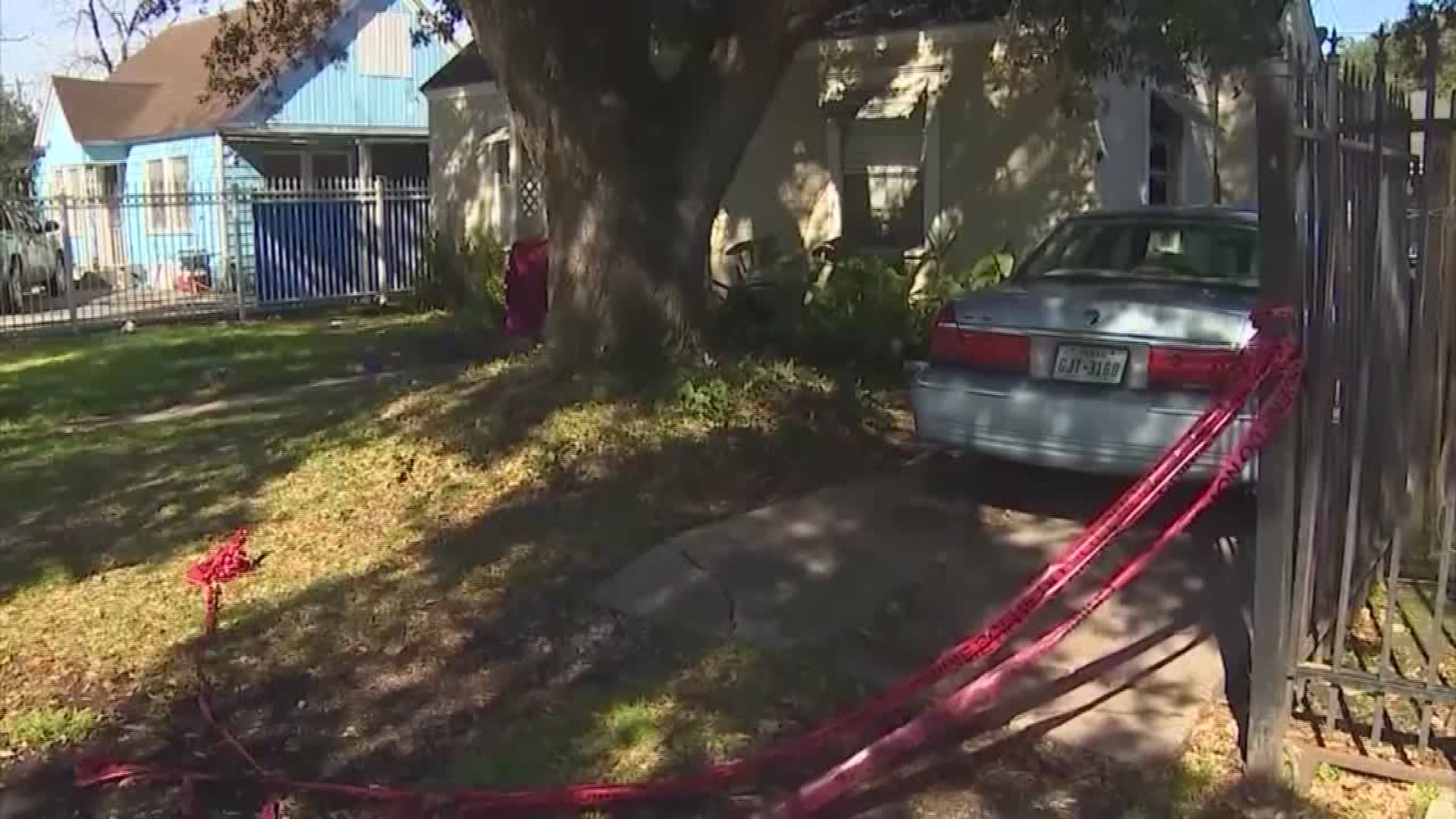 Gerald Goines is accused of violating the victims' rights against unreasonable searches and obstruction of justice. He pleaded not guilty to federal charges last week.

His bond is set at $150,000, but on Tuesday the judge granted a motion of stay, which means Goines will remain in federal custody until the next hearing.

If and when Goines is released on bond,he must abide by several conditions set by Judge Palermo, including not applying for a passport and not breaking the law.

Goines will be on home arrest 24 hours a day with GPS monitoring. He will not be allowed to work within law enforcement of any kind, including being a security guard. He also cannot possess any weapons or consume alcohol.

Goines, 55, and fellow officer Steven Bryant, 46, were arrested last Wednesday. Patricia Ann Garcia, 53, a 911 caller, was also arrested in connection to the raid.

The federal indictment stems from the Jan. 28 narcotics raid HPD conducted on the 7800 block of Harding Street. The enforcement action resulted in the deaths of Dennis Tuttle and Rhogena Nicholas, as well as injuries to other Houston police officers.