It's unknown if there were any injuries in the bizarre incident. 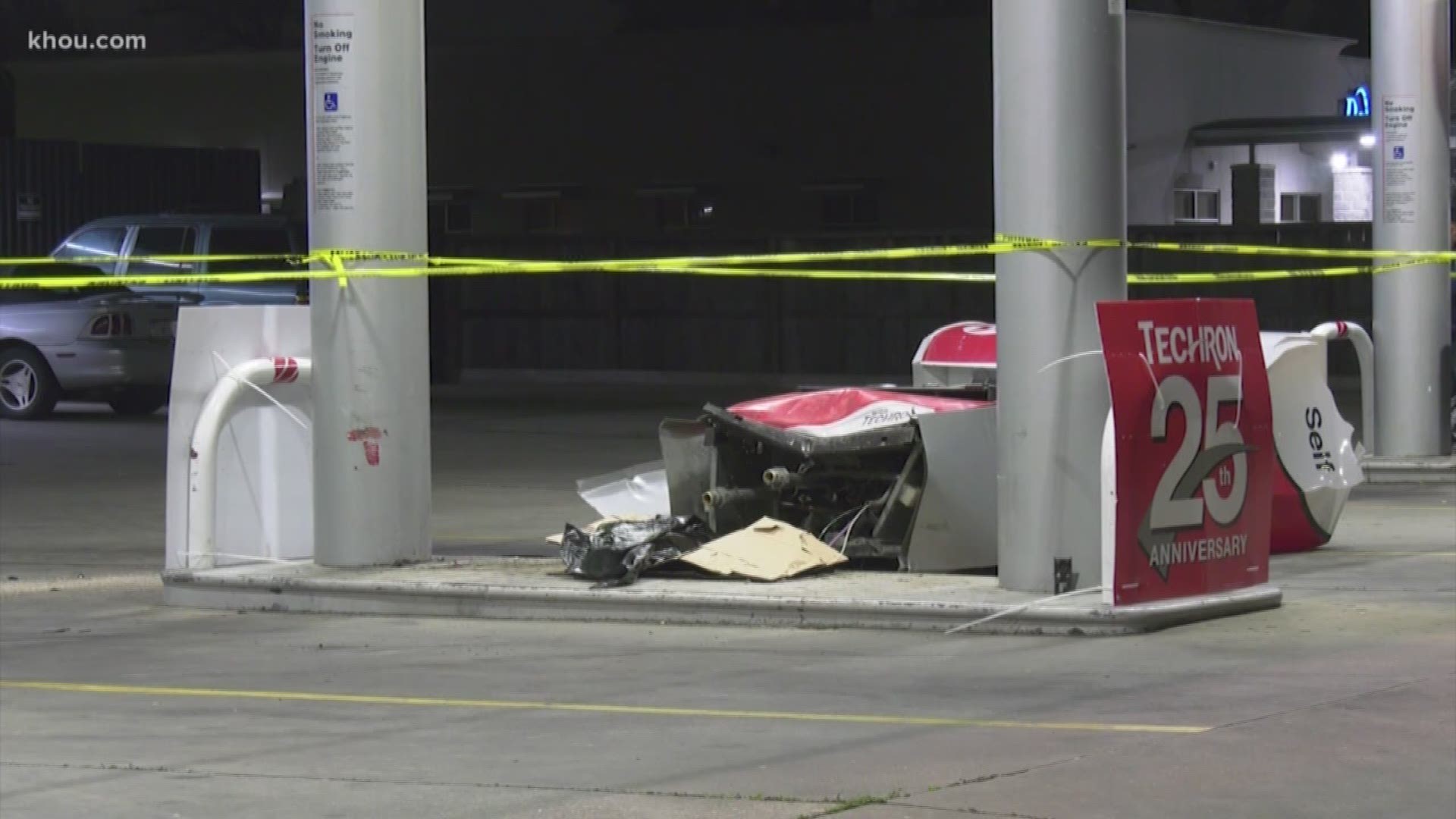 HOUSTON — Police in north Houston responded to reports of a reckless driver and shots fired at a gas station.

The incident occurred shortly after 10 p.m. in the 8600 block of Fulton.

The Houston Police Department tweeted that a driver intentionally rammed a gas pump at a Texaco station. The driver then started crashing into the storefront.

That's when the gas station's owner shot at the suspect's pickup truck.

It's unknown if there were any injuries.