The attacks happened within blocks of each other but police don't believe they are related.

GALVESTON, Texas — Galveston police arrested three suspects Thursday in connection with the second violent robbery on the Island this week.

Diego Rodriguez, 26, and Brian Lozano, 19, and an unidentified 15-year-old are charged with aggravated robbery, Galveston Police Department spokesman Sgt. Derek Gaspard said. They're all from Houston.

The attack happened near the intersection of 61st Street and Avenue T 1/2 about 3 a.m. Thursday, Gaspard said.

One of the two victims was pistol-whipped during the robbery.

On Monday, a 72-year-old tourist from Houston and her grandson were also pistol-whipped and robbed outside the Kroger on Seawall Blvd. Those victims told police their attackers were black males so they don't believe the two cases are related.

Police released a sketch of one of them on Friday and addressed the crime wave that has residents and businesses fed up. 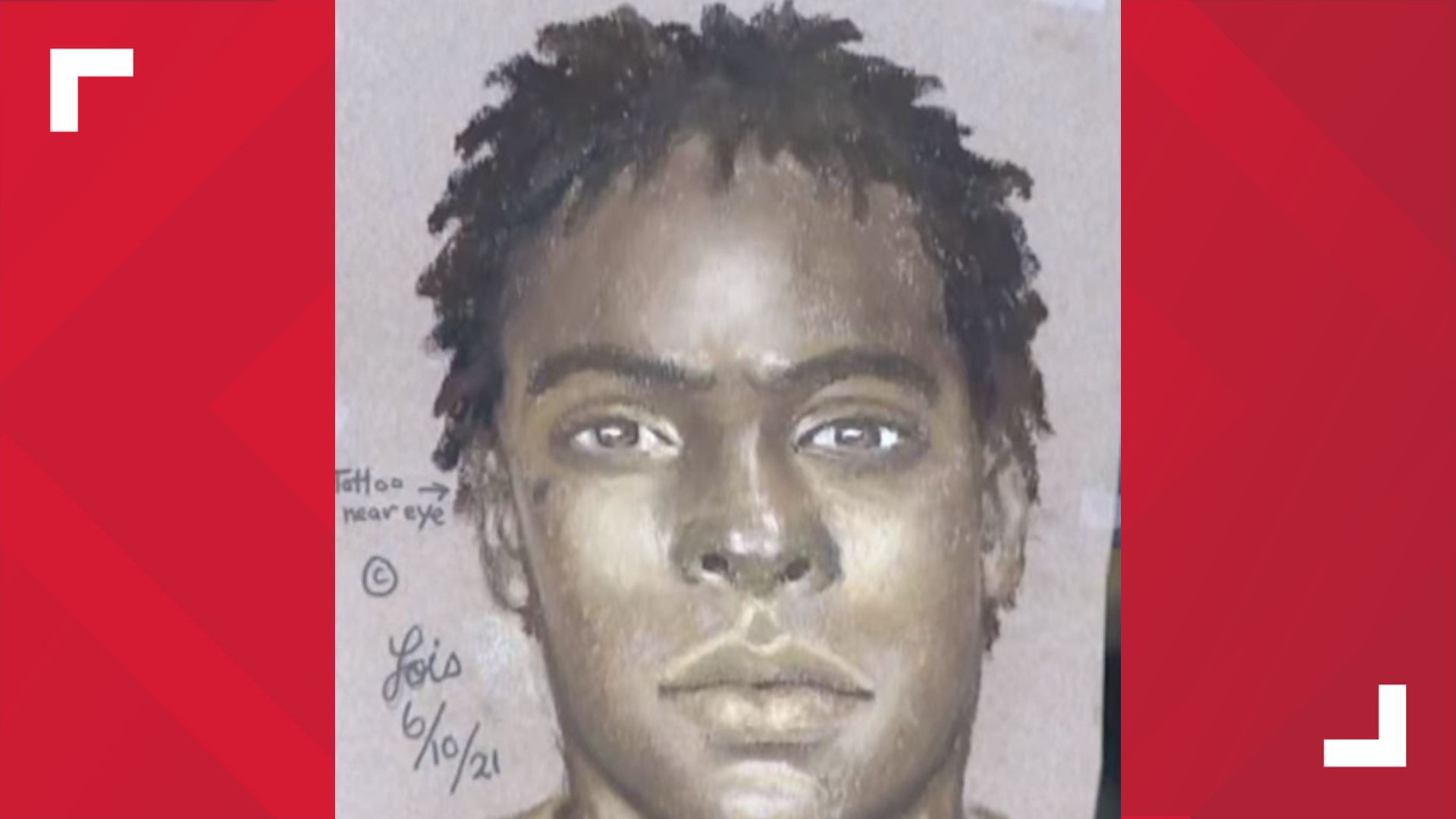