Christopher Gongora, 18, is charged with two counts of assault causing bodily injury against a pregnant woman and one count of kidnapping. 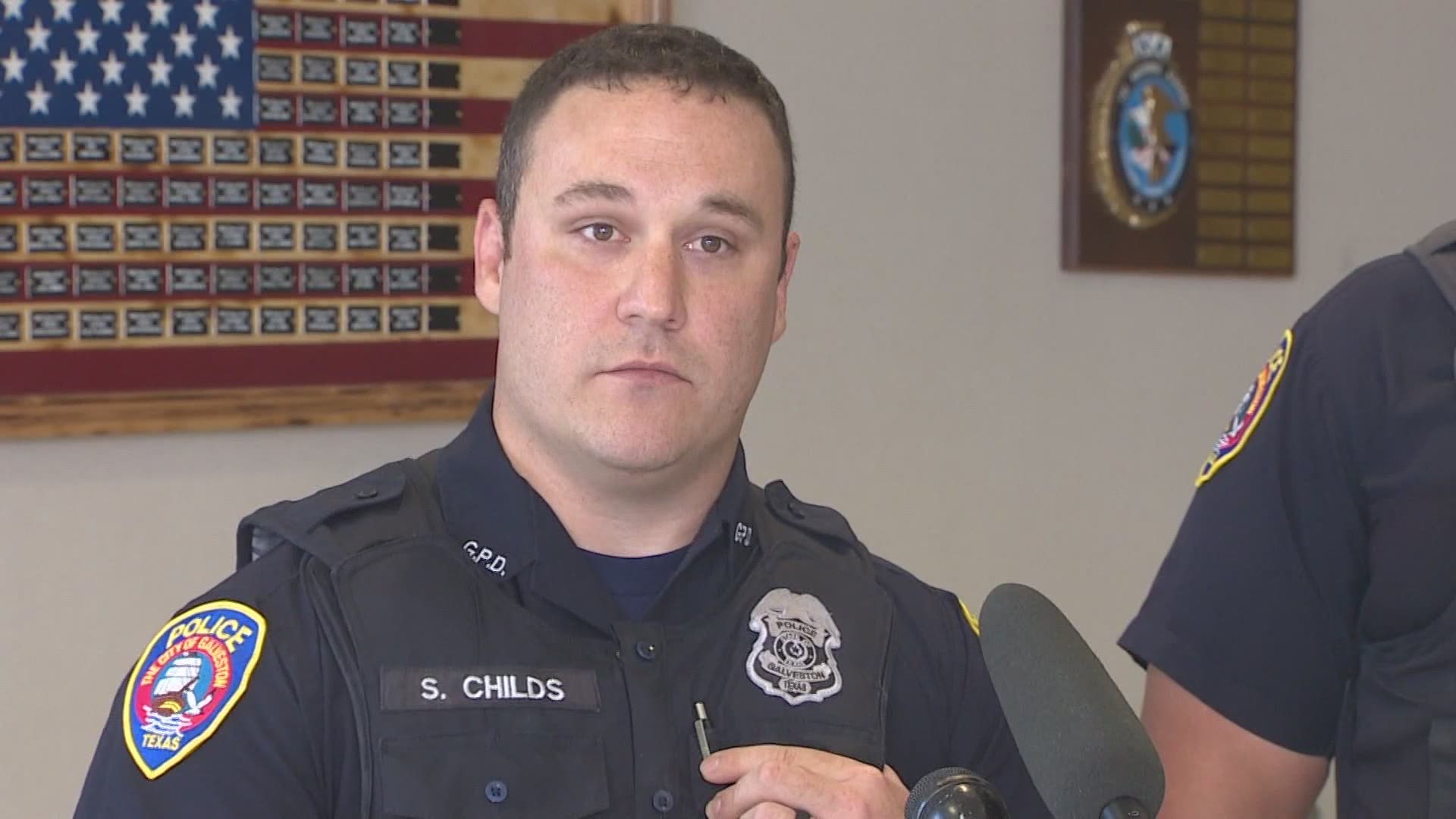 GALVESTON COUNTY, Texas — An 18-year-old man has been arrested after authorities with the Galveston Police Department said he beat a pregnant woman who was being held against her will for days.

Police said they made the discovery at a house in the 1300 block of 54th Street on Sunday morning.

When officers arrived at the house, they said they heard the victim screaming and a physical struggle in progress. The officers forced their way inside the home and found the victim, who was "badly beaten and physically distraught," according to police.

Christopher Gongora, of Galveston, was detained at the scene, police said.

During the investigation, police said they discovered Gongora spoke with the victim online and met her in Houston on Friday. He then drove her to Galveston but when the victim attempted to leave, but Gongora assaulted her and held her against her will, according to police.

The victim said she is 25 weeks pregnant and Gongora threatened her life and the life of her unborn child, according to police.

The officers who rescued the victim are being heralded as heroes.

“She had multiple instances where she tried to call for help and he would take her phone and I guess after a day or so of abuse she was able to sneak into the bathroom and just went down her contacts lists texting people for help,” Officer Steven Childs said.

Gongora is charged with two counts of assault causing bodily injury against a pregnant woman and one count of kidnapping. He was handed over to the Galveston County Jail and his bond was set at $120,000.