The worker is expected to survive after she was shot at the Chateaux Dijon apartments on Wednesday. 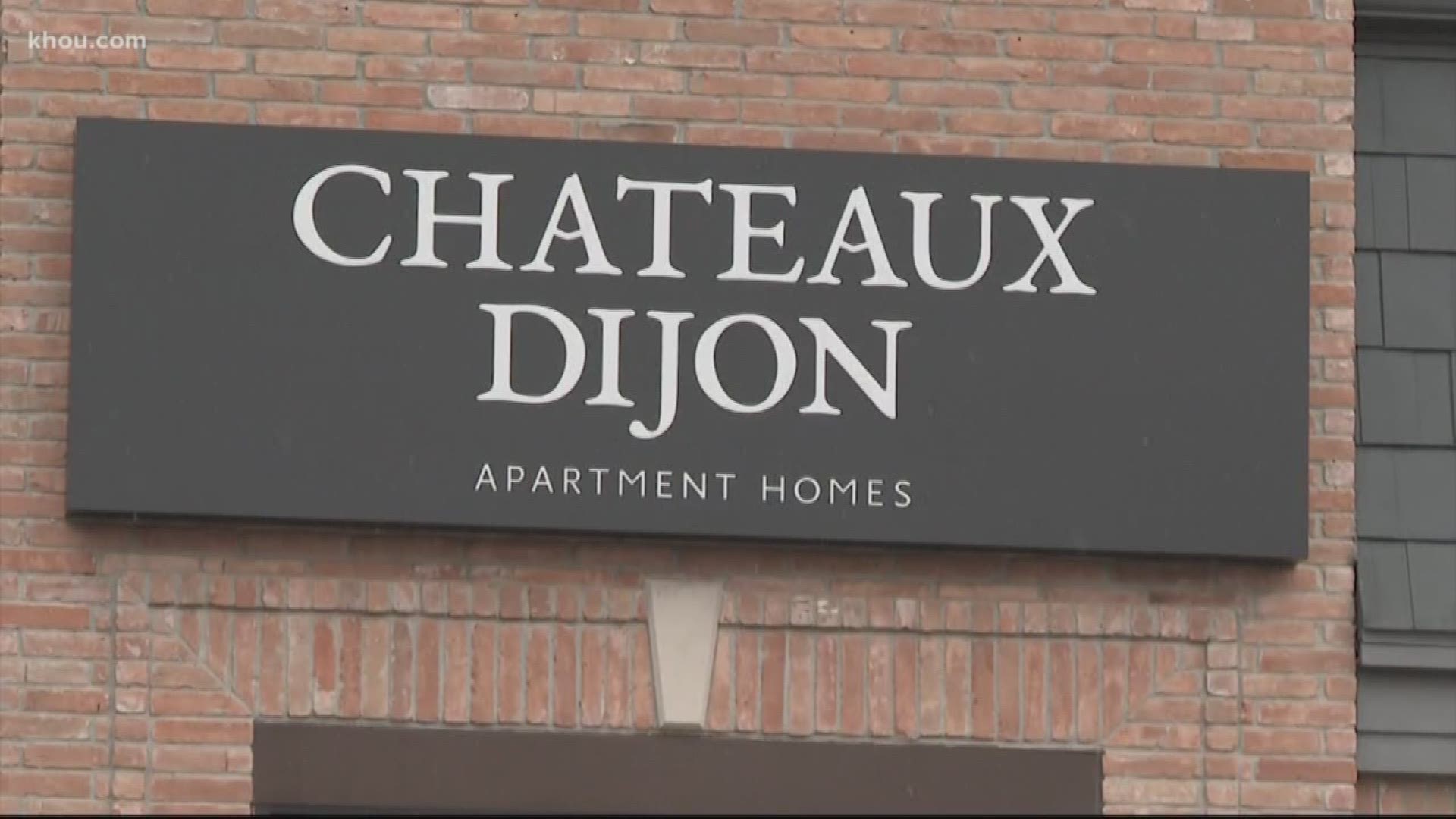 HOUSTON — An apartment worker was shot Wednesday when she interrupted a burglary, according to Houston police.

Police said, around 2:30 p.m., the worker walked in on a burglary in progress at the Chateaux Dijon apartments in west Houston. The complex is near the intersection of Richmond Avenue and Sage Road.

The woman was taken to an area hospital and is expected to survive.

Investigators were working to find out more information about the incident.

No one is in custody and police haven't released a description of the suspect or suspects.

RELATED: No one injured during SWAT standoff, hostage situation at west Houston hotel