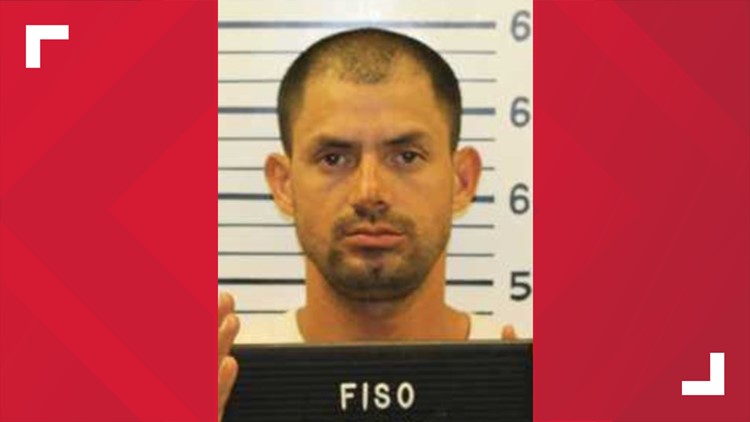 HOUSTON — Crime Stoppers and the Houston Police Department are looking for an alleged child sex offender, and they hope someone in the public will know his whereabouts.

Crime Stoppers on Monday released a photo of 32-year-old Evelio Espinoza-Erazo, who they say is wanted for aggravated sexual assault of a child, aggravated kidnapping and aggravated robbery with a deadly weapon.

Officers responded to a sexual assault call. During the investigation, a child told police they were sexually assaulted and robbed by the fugitive.

Espinoza-Erazo was charged the following December.

Crime Stoppers may pay up to $5,000 for information leading to the identification, charging and/or arrest of the suspect(s) in this case. Information may be reported by calling 713-222-TIPS (8477), submitted online at www.crime-stoppers.org or through the Crime Stoppers mobile app. Only tips and calls DIRECTLY TO Crime Stoppers are anonymous and eligible for a cash reward.