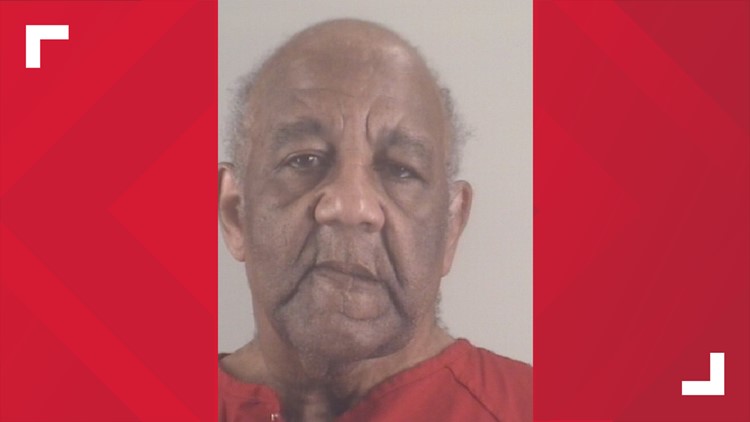 Father shot daughter in her temple 'to make sure she was dead,' arrest affidavit says

A 72-year-old man accused of killing his daughter told Fort Worth investigators that he shot her multiple times before shooting her once more in the temple "to make sure she was dead," according to an arrest warrant affidavit.

The affidavit says Alvie Johnson and his daughter, 39-year-old Queenette Jvonne Johnson, had been arguing about money at a bank before the shooting Thursday.

Alvie Johnson was arrested on a murder charge around 8 p.m. Thursday, hours after the shooting.

His daughter had driven the two of them to their bank in an SUV around noon Thursday.

The two continued to argue in the bank's parking lot before Alvie Johnson got out and went to the back of the car, he told detectives, according to the affidavit.

RELATED: Man, 72, arrested in connection with shooting death of his daughter, police say

His daughter tried to lock the doors, but he was able to get into the back hatch. She began to drive away with the hatch still open, threatening to call police, he told police.

Alvie Johnson then allegedly pulled out a pistol and shot her multiple times, according to the warrant.

Queenette Johnson lost control of the car and crashed. When the car came to a stop near the 8300 block of Meadowbrook Drive, Alvie Johnson got out and went to the front passenger side door, according to police records.

When he saw his daughter was still breathing, he shot her in the temple, the affidavit says.

Officers responded to the shooting call around 12:15 p.m. and found Alvie Johnson at the scene and a pistol in the grass nearby. The affidavit says he told a firefighter that he had shot his daughter.

Queenette Jvonne Johnson was transported to a local hospital, where she was pronounced dead shortly before 1:15 p.m., according to officials.