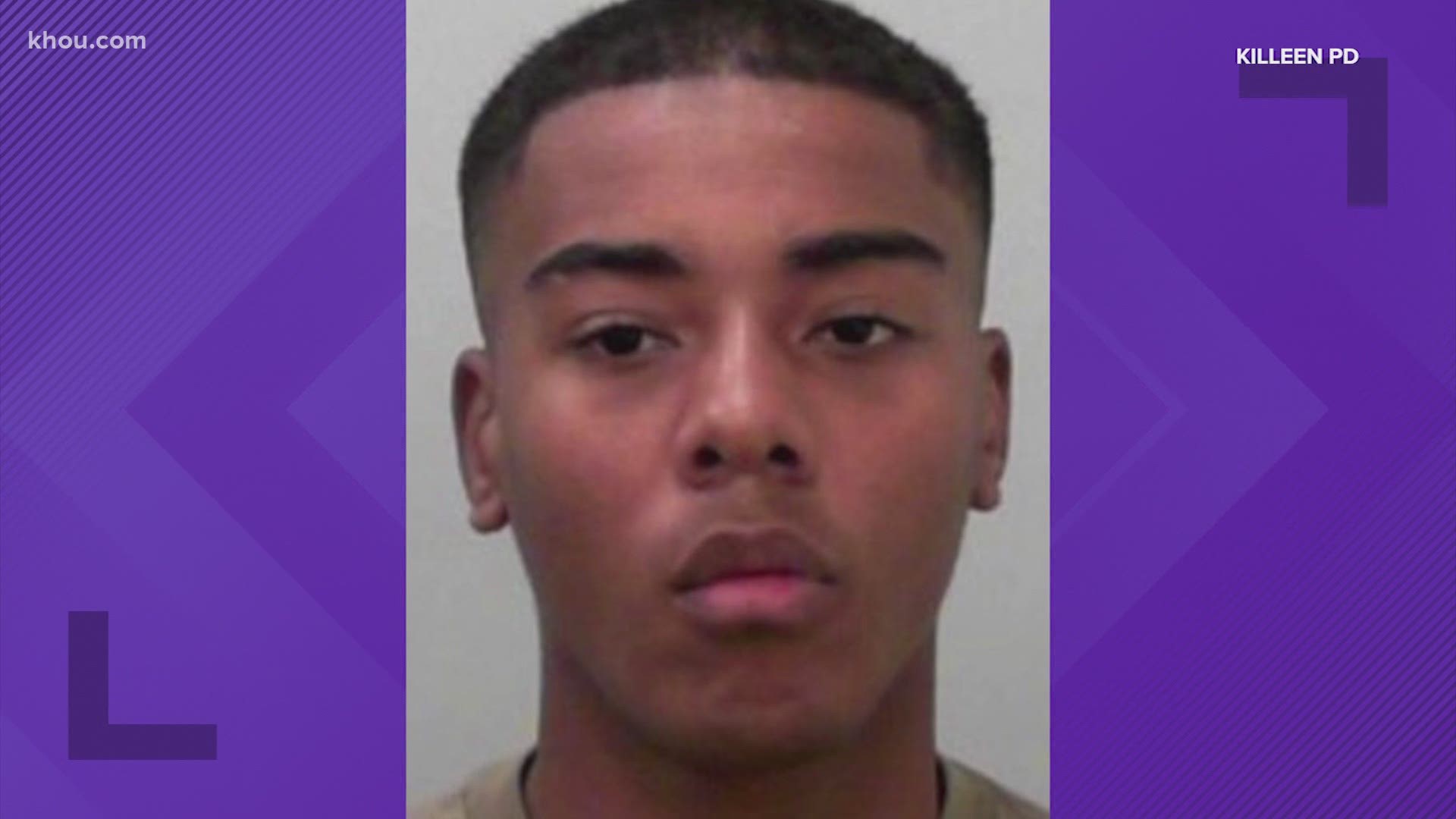 KILLEEN, Texas — A Fort Hood soldier has been arrested and charged with murder after a year-long investigation. 32-year-old Chelsea Cheatham was found dead inside the Day Inn Hotel in Killeen on June 3rd, 2019. During their investigation, detectives with KPD determined that Cheatham had been murdered.

On September 2nd, 2020, the Texas Rangers informed KPD about the Sexual Assault Kit Initiative (SAKI) Program and the chance of utilizing advanced DNA testing to help solve the case. After reviewing the investigation, the Texas Rangers and KPD identified 20-year-old Cory Grafton, a soldier from Fort Hood, as a possible suspect.

Investigators interviewed Grafton about Cheatham's death and collected a sample of his DNA. One of Grafton's co-workers told police that Grafton confessed to him about killing Cheatham. On November 3rd, 2020, the test results confirmed that Grafton's DNA matched the DNA found at the crime scene. Grafton was arrested and charged with murder.