Fort Bend religious leader charged with indecency with a child

Mohamed Omar Ali, 59, is charged with three counts of indecency with a child and one count of sexual assault of a child 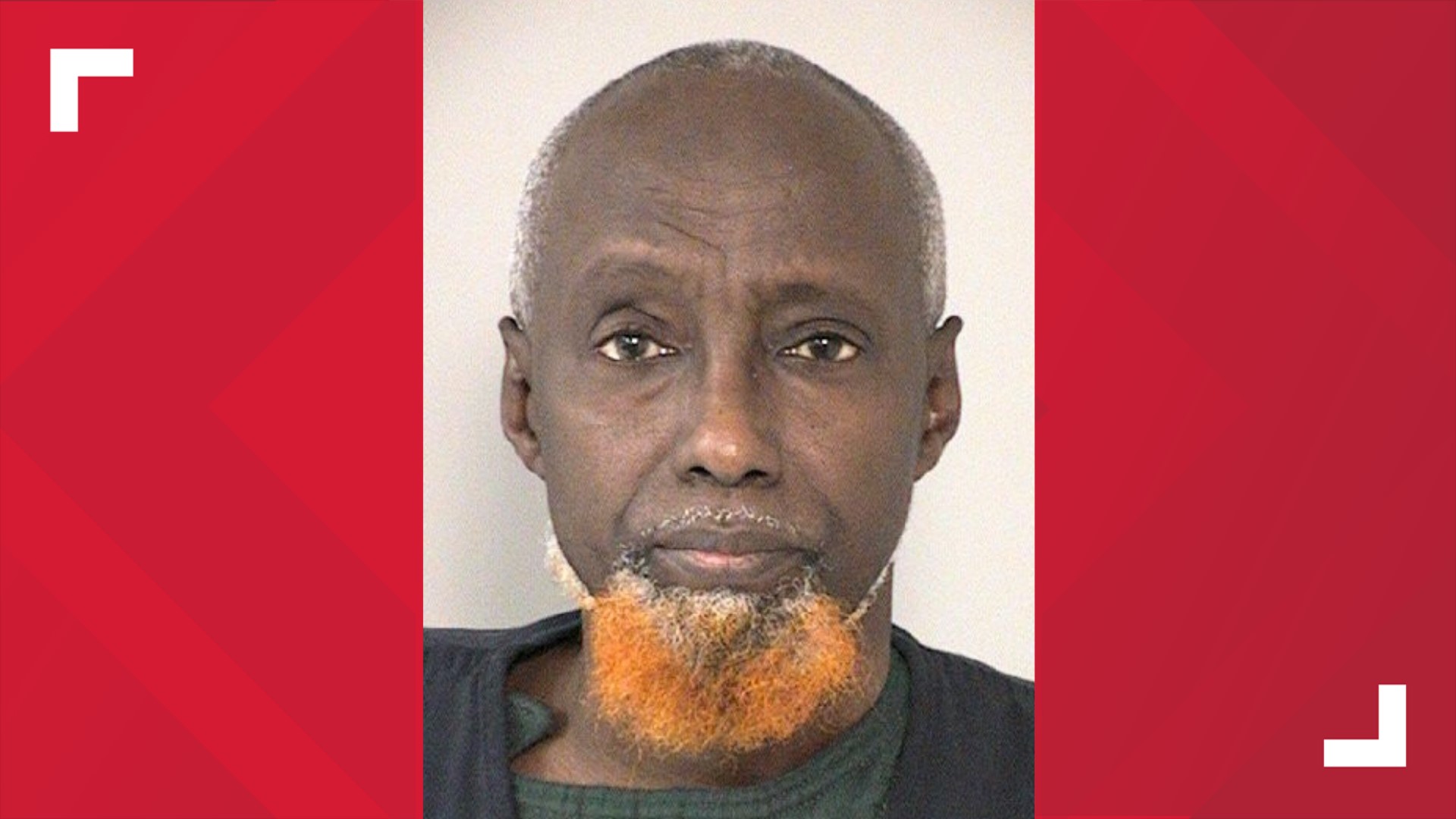 Mohamed Omar Ali, 59, is charged with three counts of indecency with a child and one count of sexual assault of a child.

Ali is a Somali native who resides in the Houston area of Fort Bend County. Sheriff Troy Nehls says Ali is a well-known imam in the Islamic community and teaches throughout Texas and the country.

He has been known to teach children.

Nehls said Ali's arrest comes after a monthlong investigation and that the alleged crimes date as far back as 2013 when he arrived in the U.S.

Investigators said they believe there may be other victims locally and nationally.

The Sheriff’s Office described Ali as an imam, but a local Islamic community group said he’s more of a layman who teaches the Koran.

Either way, investigators said he’s known throughout Texas and even in other states, and they’re looking at the possibility of additional charges.

The Fort Bend County Sheriff’s Office asks that if you are a victim or have information regarding possible victims, please call Sgt. Jonathan Howell at 281-341-4797.

“This is sickening and an abuse of power,” Nehls said. “If your children have had contact with this man, please talk to them. Victims’ identities will be protected.”

An immigration hold has also been placed on Ali.

"If there is a deportation order on him, why wasn’t he placed into custody months ago or maybe even years ago?" Nehls said. "Because he came into Fort Bend County in 2013.”

A mosque hidden away in a shopping center near Highway 6 and Beechnut may have been Ali met some of his alleged victims.

"We do believe that he’s been to several of the victim’s homes, as part of what he does," said FBCSO Det. Michael Alexander. "He goes to people’s homes and teaches Koran lessons, and that’s how he comes in contact with people, through some of the mosques."

Investigators talked about four separate counts Ali is currently facing, including one count of sexual assault of a child under the age of 14.

“Mr. Ali is not a volunteer or Imam at any of our community centers in Houston,” Ghani said.

He wanted to clear up any confusion over Ali’s position since initial information from authorities may have been misleading.

"Just as any person who visits a church, a synagogue or a mosque, Mr. Ali probably visited mosques in the Houston area and may have encountered people in the mosque and offered his services,” Ghani said.