Ramon Vasquez has been charged with murder and has been booked in the Fort Bend County Jail on a $500,000 bond. 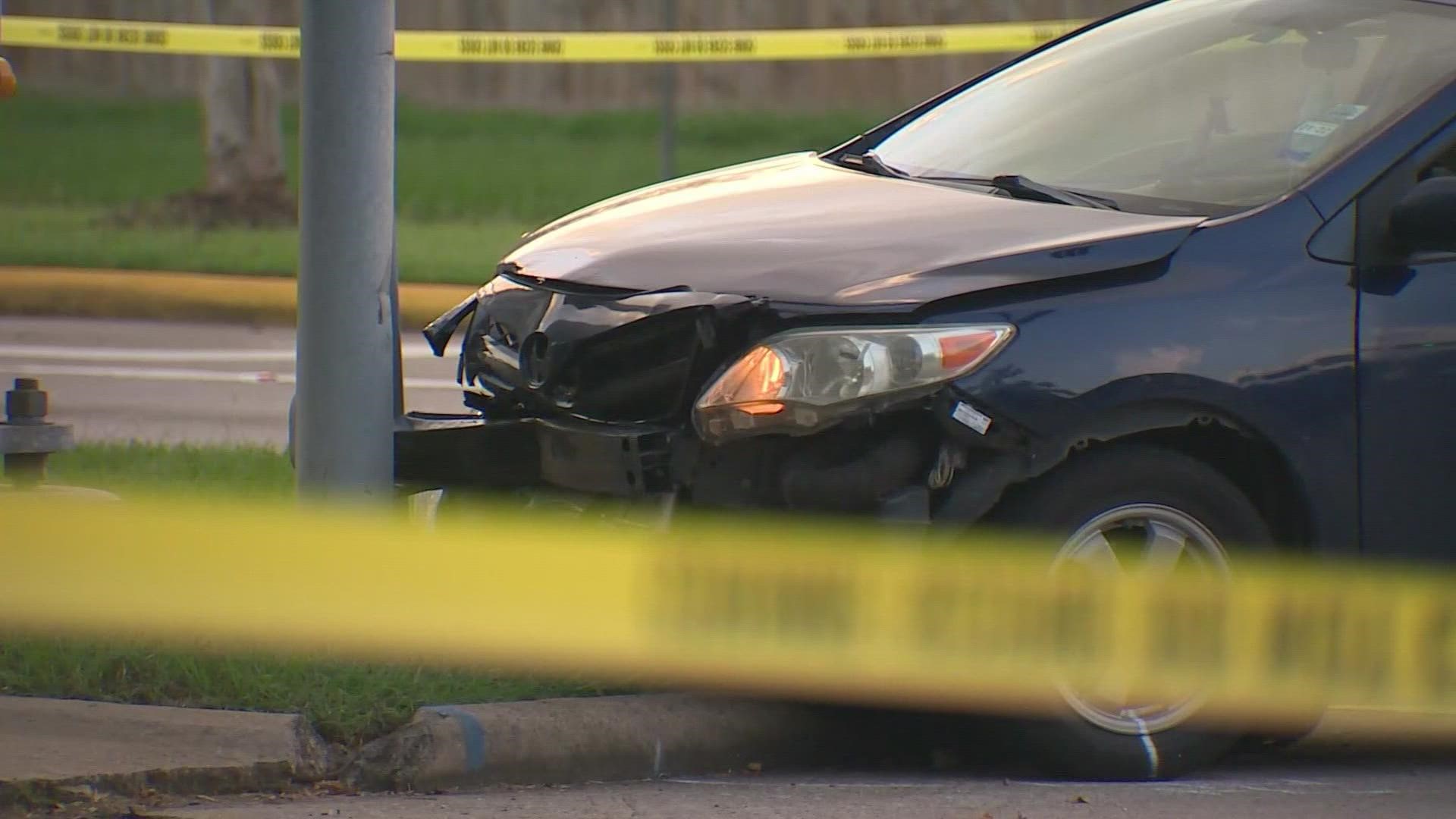 FORT BEND COUNTY, Texas — A 19-year-old has been arrested and charged in a deadly shooting that happened after a wreck in Fort Bend County Friday.

EDITORIAL NOTE: The above video originally aired the day the crash and shooting happened. Vasquez has not been arrested.

The suspect has been identified as Ramon Vasquez. Deputies said he was involved in a crash with another vehicle and after the collision, he got out of his car and shot the other driver multiple times.

The 20-year-old victim was taken to a nearby hospital where he later died.

Vasquez drove away from the scene after the shooting. His car was found about a mile away in a residential neighborhood, according to deputies.

Deputies said the victim was likely at fault for the crash.

Vasquez was arrested early Saturday morning and charged with murder for this incident. He was booked in Fort Bend County Jail on a $500,000 bond.

This case remains under investigation.

FBCSO deputies currently investigating a vehicle collision, which resulted in a shooting in the area of Beechnut and Addicks-Clodine Rd. The Sheriff’s Office is asking motorist to seek alternate routes, as the investigation will result in traffic delays in the area. pic.twitter.com/q3ImupPlwp