Mark Handy has been indicted by a Jefferson County grand jury on one count of perjury for giving false testimony against Edwin Chandler and faces one other charge. 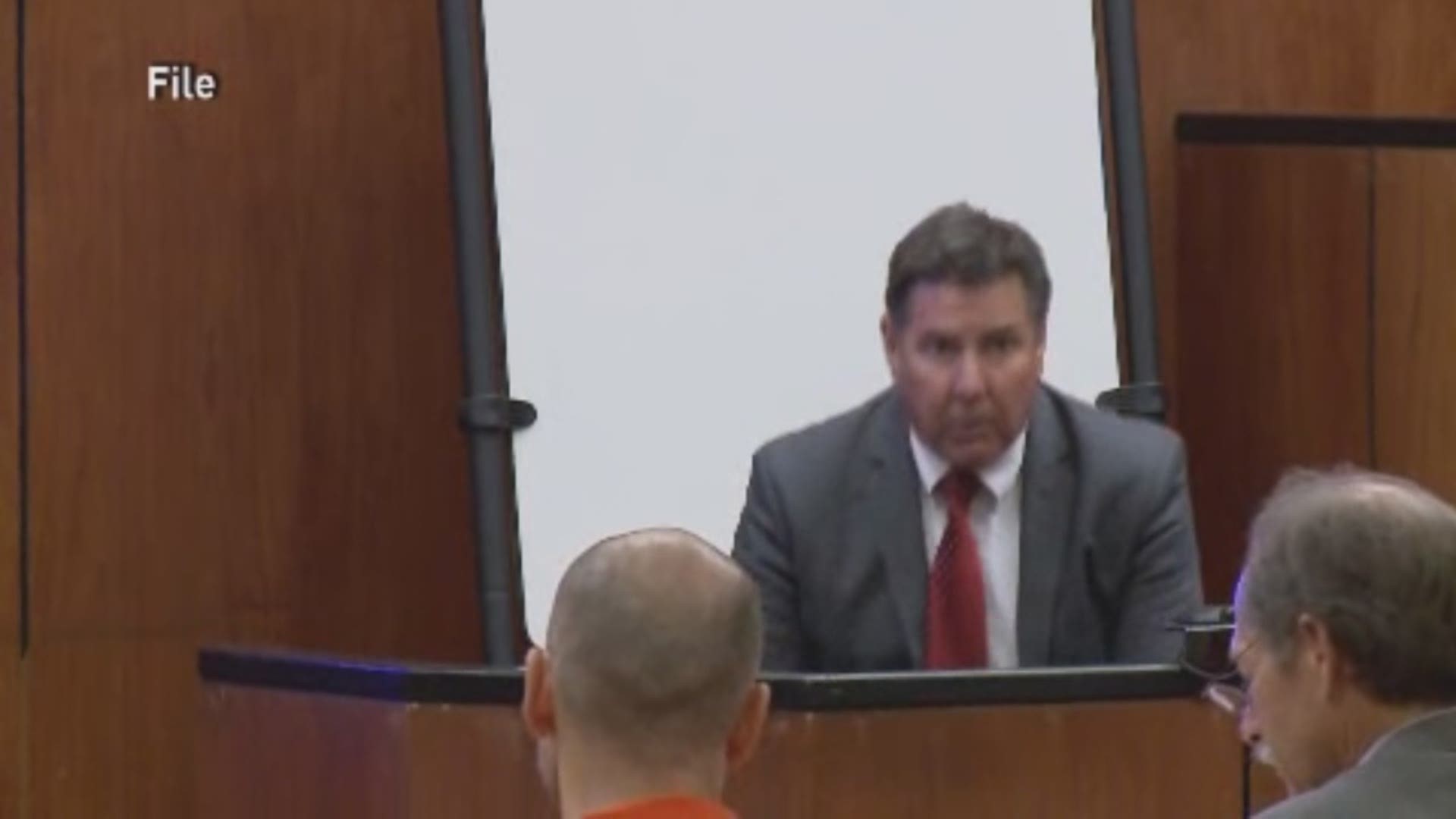 Handy is charged with perjury from the 1993 case of Edwin Chandler, who was convicted of murdering Brenda Whitfield.

But, Chandler said he was coerced into making a false confession because Handy threatened him. During the 1995 trial, the indictment alleges Handy made a false statement under oath.

Chandler served nine years in prison but was later exonerated and awarded $8.5 million by the city of Louisville.

"He wants to see justice done and I think it's going to happen," said attorney Larry Simon.

Metro Council heard directly from Chandler earlier this year when he asked for a special investigation into Handy's actions.

"Burying the weight that I carry for 25 years - yeah, it's very difficult," he said.

"He intentionally lied to gain the conviction of an innocent man for a murder he had nothing to do with," Butler said.

In 1992, the indictment also alleges Handy destroyed, concealed or altered evidence against Keith West who would later enter an Alford plea in the shooting deaths of two men.

His lawyers are looking to get his plea, and his prison sentence, thrown out.

Handy is scheduled to be arraigned on October 22.

►Make it easy to keep up-to-date with more stories like this. Download the WHAS11 News app now.