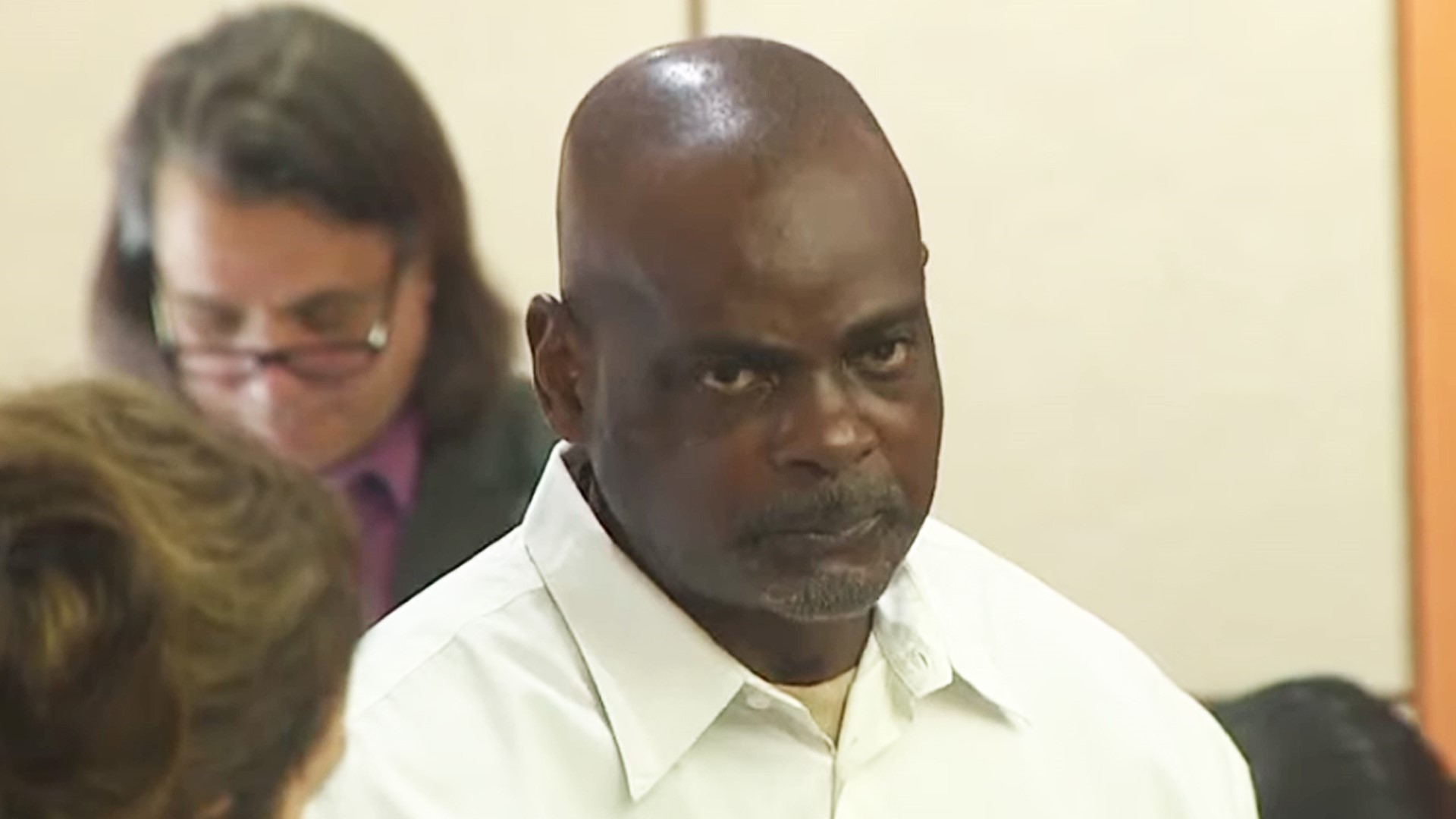 Gerald Goines and Felipe Gallegos already faced murder charges for the deaths of Dennis Tuttle and Rhogena Nicholas, who were shot during the botched raid.

Harris County District Attorney Kim Ogg said Thursday this is expected to be the conclusion of her office's investigation into the case that exposed a long history of police corruption.

Ogg said Goines, Gallegos and eight other officers took part in the long-running overtime theft scheme that was uncovered after the 2019 raid.

According to the investigation, Goines lied about Tuttle and Nicholas having heroin in their home to get the no-knock warrant used by the squad.

Four officers, including Goines, were shot in a shootout with the couple but all survived.

“Now it's time to get this case to trial before a jury of Harris County residents, so the public can learn exactly what occurred on January 28, 2019, and determine whether or not these defendants will be held accountable for their crimes,” Ogg said.

She said her office will continue to work with other law-enforcement entities on investigations related to the raid.

Prosecutors also continue their review of numerous prior cases linked to the officers now charged with crimes.

Earlier this month, Former HPD officer Steven Bryant pleaded guilty to a federal charge of falsifying records that interfered with a government investigation.

Bryant admitted he lied on a report to protect former Officer Gerald Goines, who led the no-knock raid.