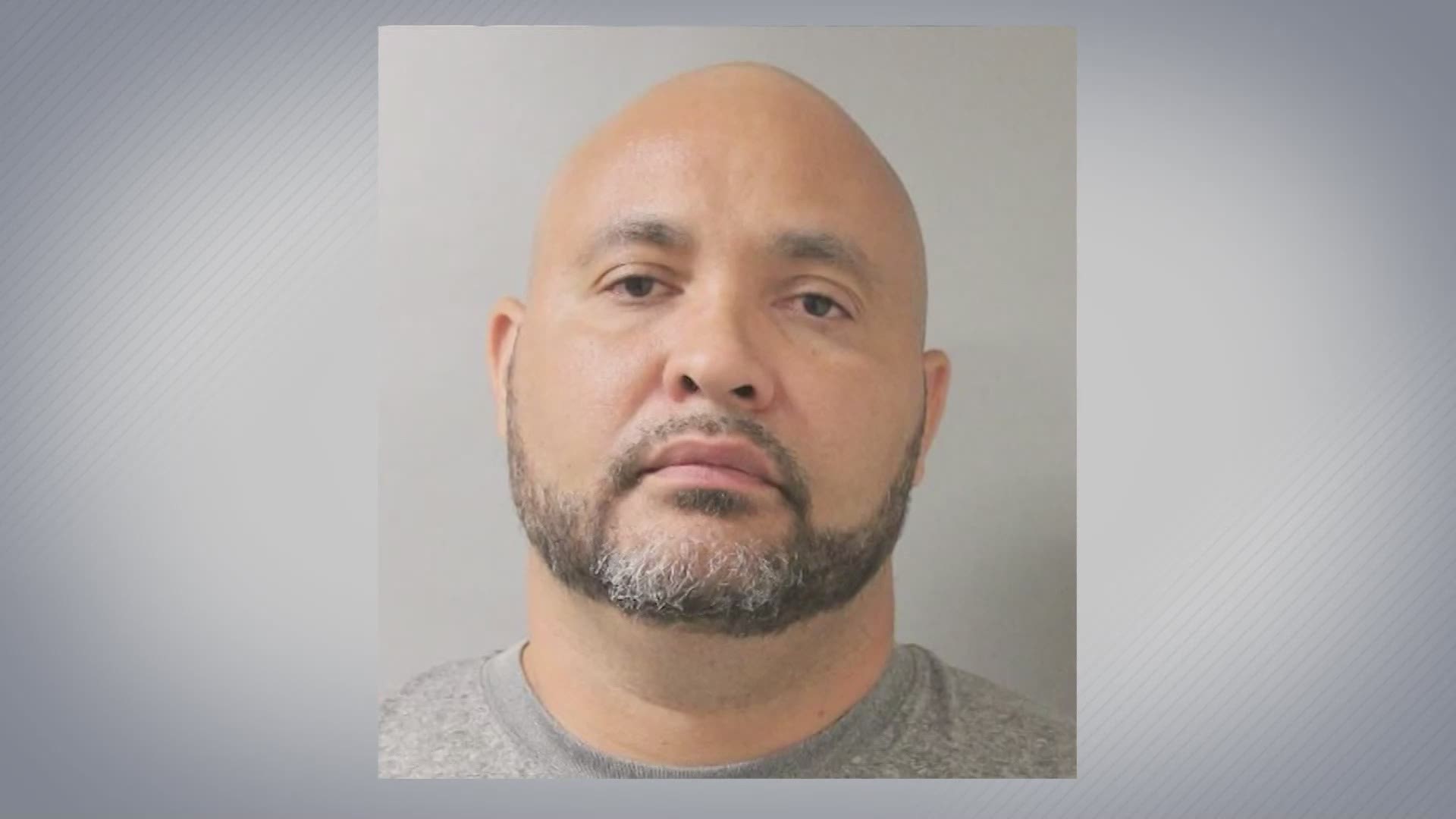 HOUSTON — Former Houston police officer Steven Bryant pleaded guilty Tuesday to a federal charge of falsifying records that interfered with a government investigation. The charge is related to the botched Harding Street Raid on January 28, 2019.

Bryant admitted he lied on a report to protect former Officer Gerald Goines, who led the no-knock raid.

After Bryant breached the door, homeowners Dennis Tuttle and Rhogena Nicholas were killed in a shootout with police. Their dog was also killed.

No drugs were found in the house.

Drumheller said by making a plea deal, Bryant is taking responsibility for his conduct.

'Family now has some hope'

The attorney representing Nicholas' family said the news came as a relief.

"The family now has some hope that their efforts -- and it’s been a long fight that they’re not stop -- will hopefully start bearing some fruit and they’ll start getting some answers along with the rest of Houston," Mike Doyle said.

He says Bryant now has no reason not to cooperate and answer questions about what happened before, during and after the raid.

"There’s a reason why the physical evidence has been concealed or refused to be looked at and getting the answers finally, finally, finally is starting to happen and ought to happen quicker now with this person able to answer questions," Doyle said.

Goines and three other officers were shot. From his hospital bed, Goines told investigators he bought drugs from the couple the night before the raid. He said they were tipped by a confidential informant that drugs were being sold by the couple.

According to federal prosecutors Bryant, who wasn’t shot, found the search warrant inside the home, and realized Goines had lied about the drug buy. Bryant then wrote up a false report claiming he was with Goines when Goines bought heroin from the couple the night before the raid. He also claimed heroin found in Goines' car came from the couple, but evidence later showed it was from an earlier raid that Goines also lied about, according to HPD.

Bryant could get up to 20 years in federal prison when he’s sentenced in August.

He also faces state charges of aggregate theft by a public servant.

Goines was charged with two counts of murder in connection with the raid.

In glowing reviews, the 34-year HPD veteran was praised for utilizing confidential informants “to positive ends” and for his “highest level of safety awareness.”

Court records show Goines was sued twice for his role in officer-involved shootings, but those incidents never show up in his file.

His reviews also never mentioned a written reprimand Goines received in 2002 for not tagging crack cocaine evidence in the police crime lab.

Former Officer Felix Gallegos is also charged with murder. He fired the shot that killed Dennis Tuttle, according to court documents.

The 911 caller turned out to be woman Goines knows named Patricia Ann Garcia.

Garcia lived just a few houses away on Harding Street. The indictment said she lied to a 911 dispatcher and claimed her daughter got heroin at the victims' house and they were heavily armed, including with machine guns.

Garcia has a long criminal history dating back to 1984, KHOU 11 Investigates learned. Among the arrests was one for cocaine possession by the same narcotics squad involved in the raid.

She was also convicted of felony theft in 1995. The rest of her rap sheet is misdemeanors — five thefts, an assault of a family member in 2013, four driving while license suspended, with the last one in 2016 and one possession of marijuana.

The Harris County District Attorney's Office has dropped more than a 150 cases linked to Goines and/or Bryant and they've investigated more than 14,000.

Multiple convictions have been overturned.

Prosecutors say Goines had been lying about drug raids for years to get more overtime.

Byron Prophet was imprisoned for seven years for a crime he says he didn't commit and he's suing Goines and the City of Houston.

He was convicted of cocaine charges in 2008 and is now out on parole.

Goines, Gallegos and Bryant were allowed to retire after the allegations came to light.

Ten other officers face charges connected to the raid.

The families of Tuttle and Nicholas are also suing the Houston Police Department and demanding answers about what happened before, during and after the deadly raid.

"We’re not going to quit until we get answers,” Nicholas’ brother, John Nicholas said this past January.

He is on a mission to bring justice to his sister and brother-in-law.

“Chief (Art) Acevedo keeps saying, 'We had a reason to be there,'” John Nicholas said. “It’s taken you two years to find that reason? Me and my mother would like to know.”

In a federal civil rights lawsuit against HPD, Nicholas' family claim Squad 15 operated as a criminal organization and tormented Houston residents by depriving their rights to privacy, dignity and safety.

“This was the culmination of years and years of preying on our communities,” Doyle said when the suit was filed in January.

The attorney said they’ve been given nothing but empty promises of transparency and accountability.

“They’ve been put in a position where the only way we’re going to get to the bottom or the top of what really is going on and continues to go on in this city and with this police department is by filing a civil action,” Doyle said.

Also, Doyle said the family’s independent investigation revealed Rhogena Nicholas was killed on her couch after she was shot by an HPD officer through the wall. He also said Tuttle never shot at officers.