Michael Schurz was arrested and charged with online solicitation of a minor and possession of a controlled substance as part of a sex sting. 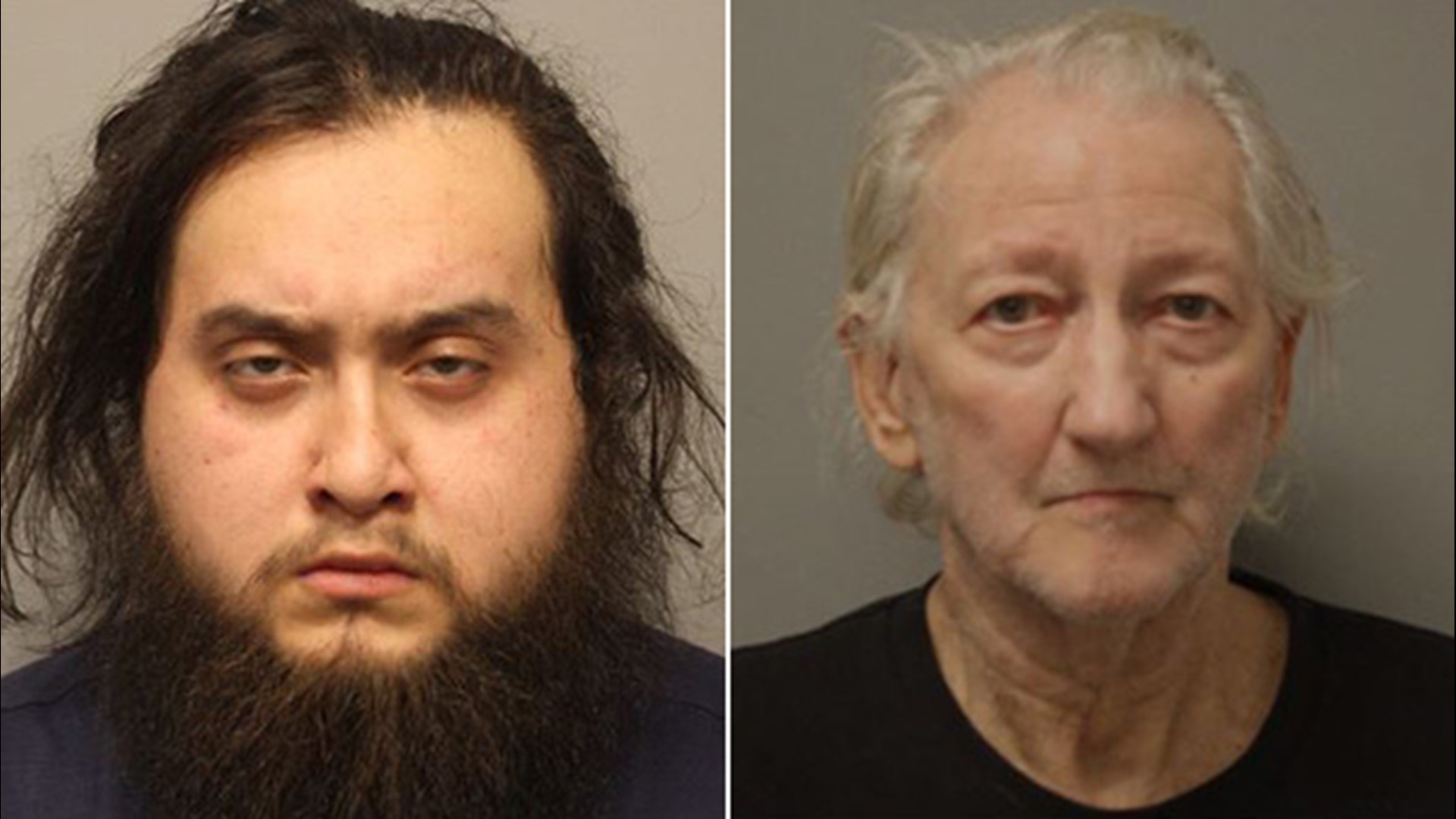 HOUSTON — One of the 9 men arrested for allegedly trying to meet up with underage girls for sex is a former minor league baseball player drafted by the Houston Astros in 2009.

Michael Schurz, 32, is currently a baseball instructor, according to the Harris County Pct. 1 Constable’s Office.

RELATED: ‘9 men thought they were meeting teens for sex.’ They were wrong, investigators say

Schurz was arrested and charged with online solicitation of a minor and possession of a controlled substance as part of a sex sting in Pct. 1 where the 9 men allegedly targeted underage girls. Deputies said the suspects were instead chatting online with undercover officers.

Schurz has since posted bond. His lawyer released a statement Tuesday, saying, "Mike never once talked to a child or a parent for that matter. He was entrapped.  Mike is a good man. Please reserve judgment until this case is resolved."

The relief pitcher played in the Astros’ minor league system from 2009 to 2010 and for the Edinburg Roadrunners in 2011. He was the closer for the University of Iowa in 2007 and redshirted in 2008 as he recovered from Tommy John surgery, according to the team’s website.