Houston police responded to reports of a shooting at about 10:30 p.m. Monday. 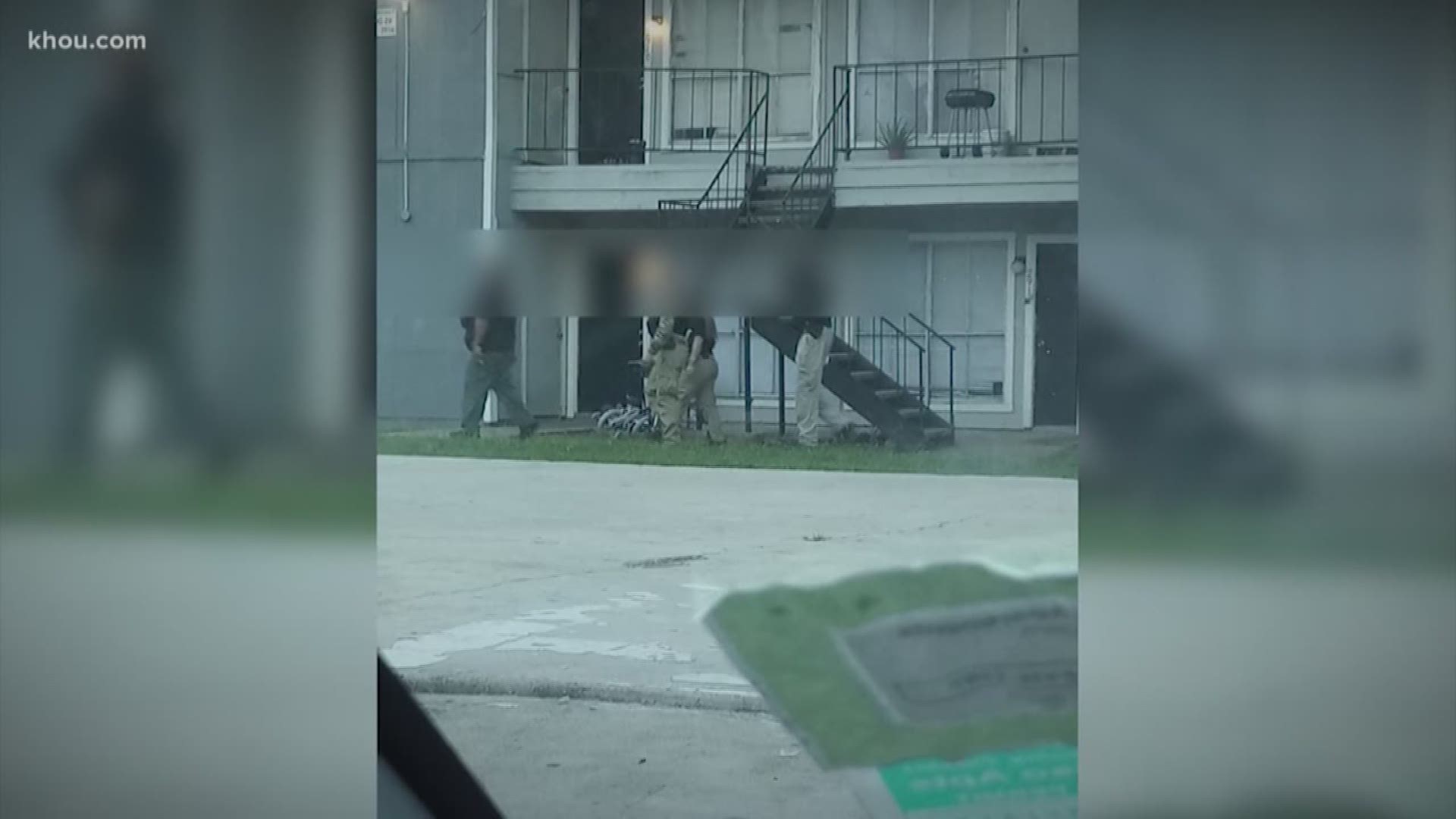 HOUSTON — A food delivery driver shot a man who tried to rob him on Monday night, police in southwest Houston said.

It happened at about 10:30 p.m. in the 6200 block of W. Airport, according to the Houston Police Department.

Police said the robber took the delivery driver's food and money. That's when the victim pulled out a weapon and opened fire.

The wounded robber was taken to the hospital by ambulance. His condition was not immediately known, although he appeared to be conscious as he was placed in the ambulance.

The incident remains under investigation.