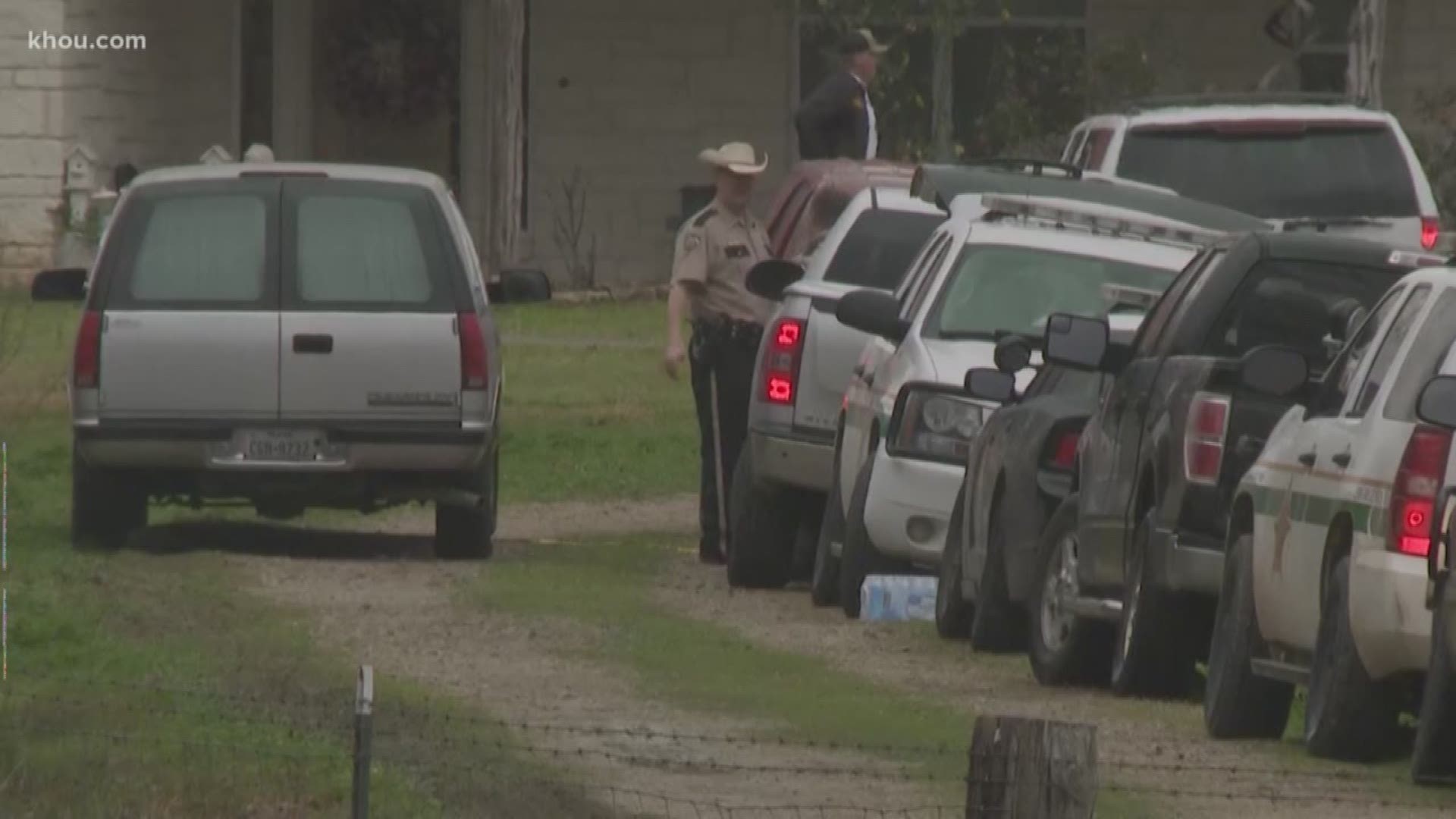 POLK COUNTY, Texas — Five family members, including a baby, were found dead Monday inside a home in Polk County.

Polk County Sheriff's deputies received a call around 10:30 a.m. Monday about multiple assault victims at a home in the 3600 block of FM 3126 in the Blanchard Community of Polk County.

Deputies and Texas Highway Patrol troopers found all five victims dead from apparent gunshot wounds. Three victims were found outside the home, and two were found inside. Officials said they are not looking for a suspect.

A woman, a mother of one of the victims, was found locked in a back bedroom unharmed. She is the one who alerted someone to call authorities.

Sheriff Kenneth Hammack said the investigation is underway with detectives from his agency along with Texas Rangers.