The family says the intruders even critically injured their dog, who had to be euthanized. 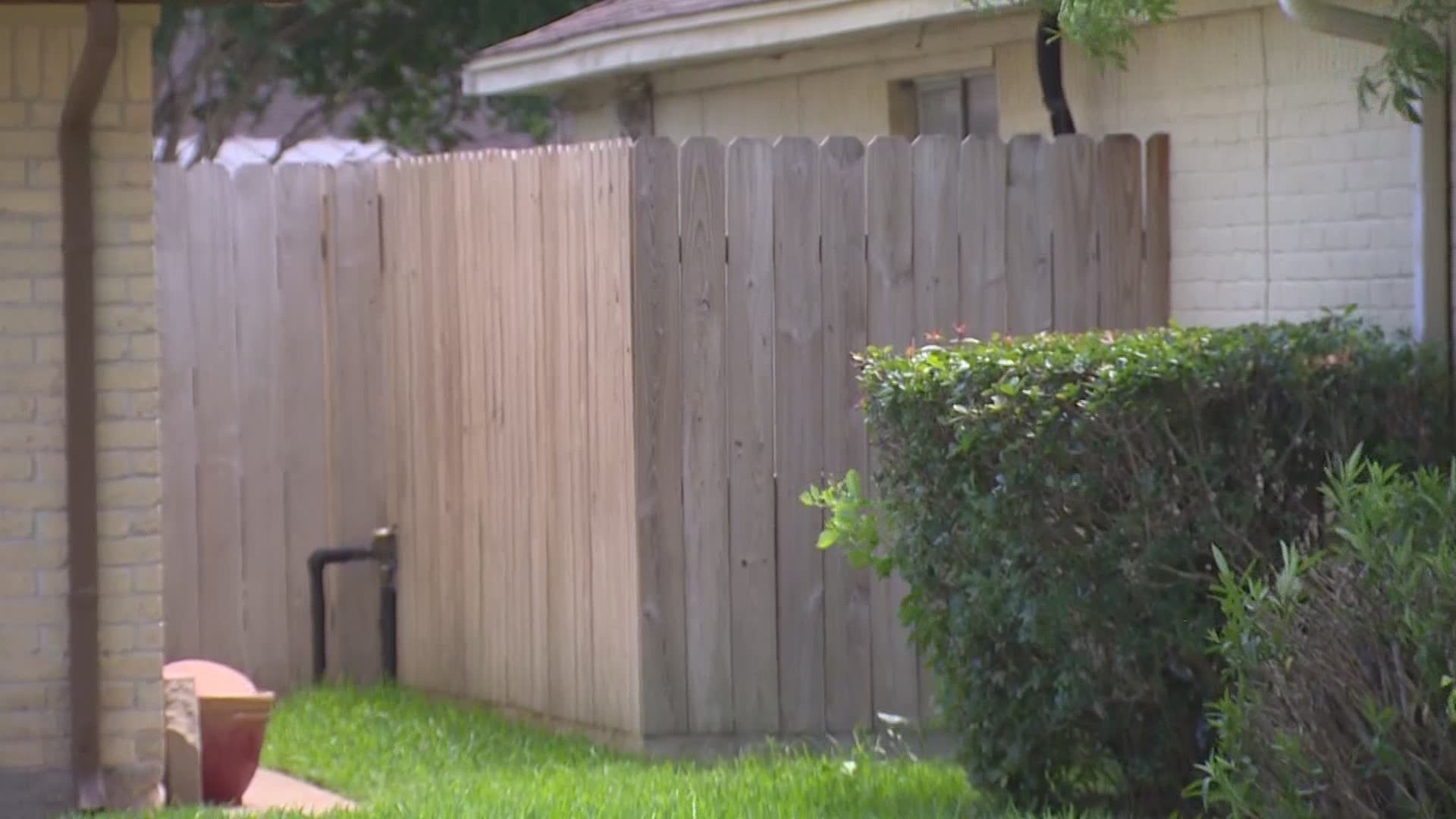 This happened near Antoine and the Beltway in the 6900 block of Feather Creek Drive.

The family is shocked and traumatized by this ordeal. The mother said she was scared and was trying to protect her children and toddler. And she did not want to speak on camera.

According to the Harris County Sheriff’s Office, the call came in at around 5:10 a.m. The family told deputies that several masked men had forced their way into the home through the back door.

Neighbors are shocked to hear about the incident. They said this neighborhood is quiet area.

Deputies said they’re not sure why they chose this house to rob. Deputies were out here knocking on neighbors’ doors trying to get surveillance video of the suspects.

The family did say the men hurt their family dog and unfortunately due to his injuries he had to be euthanized.

Anyone who may have information that could help deputies with the investigation are told to contact Crime Stoppers or the Harris County Sheriff’s Office.