Deputies said the victim heard glass breaking in his home at about midnight, and that's when he found two intruders. 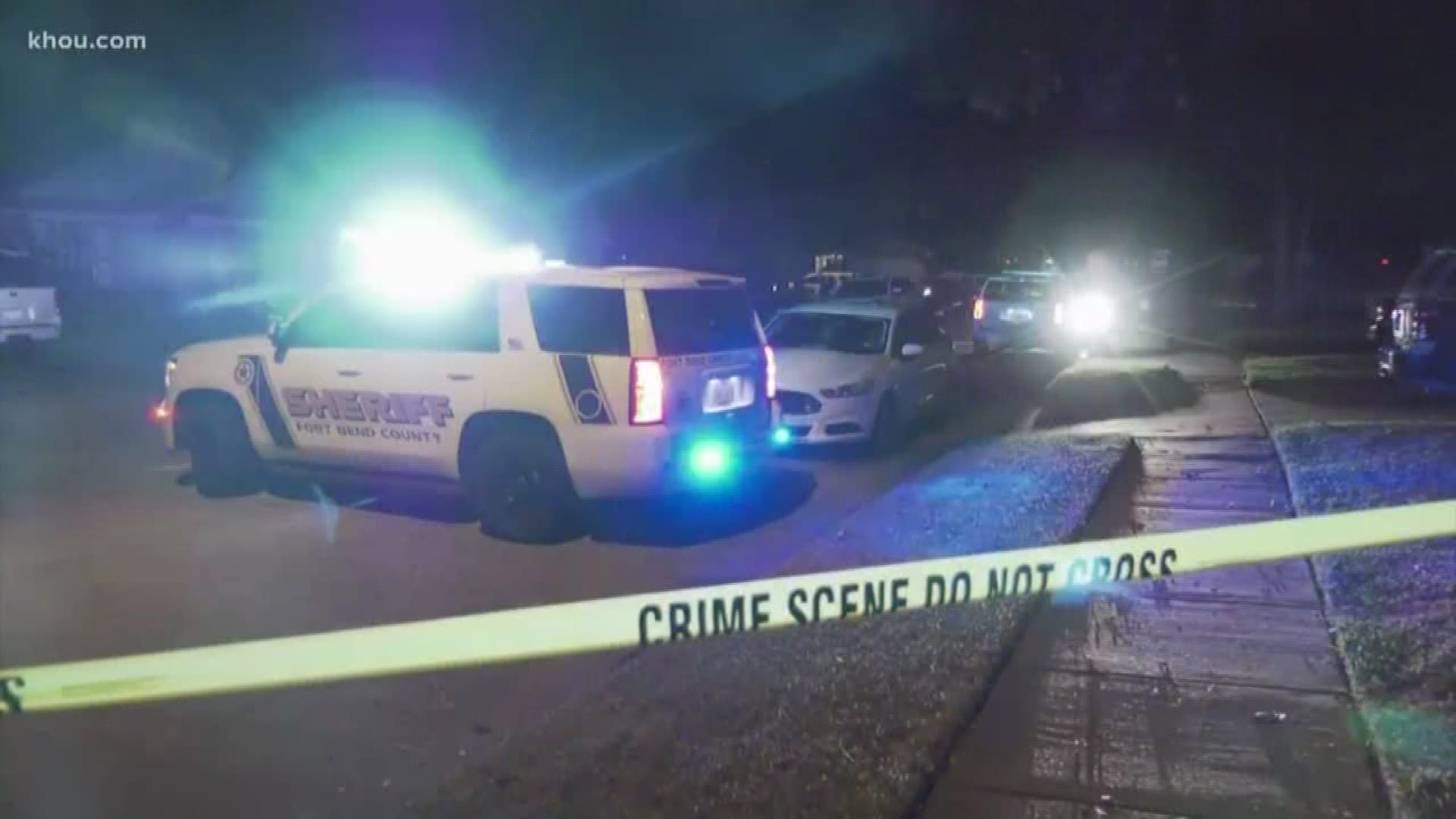 Fort Bend County Sheriff Troy Nehls said the crime occurred a little after midnight in the 6900 block of Glen Rosa in a neighborhood near Grand Parkway and the Westpark Tollway.

The father, now identified as Brenton Estorffe, woke up to the sound of breaking glass at the back of his family’s home. He went to investigate and found two individuals, deputies said.

Gunfire rang out, and the father was fatally struck.

“It really happened so quickly," said Nehls. "You hear the glass breakage. You’re startled, you get out of bed. And then, within just a few seconds or so, there’s gunfire.”

Two children and the man’s wife were home at the time, but they were not hurt.

The suspects fled the scene. Deputies do not believe they stole anything.

The investigation is still in the very early stages, further details have not yet been released.

“We’re just trying to gather as much information as we can to figure out who could have done this,” said Nehls. “It’s sad. Sad. We have a homeowner here in Fort Bend County who is no longer with us – and the father of two small children. Breaks your heart.”

The sheriff described the house as a family home, apparent by the Halloween decorations out front. It’s occupied by a young couple in their 20s and their two little ones.

Deputies spent the morning going house to house checking for neighbor security cameras that might have captured the suspects.

“We do have individuals who say they saw a car parked nearby and then after those shots the car speeds off.”

Check back for updates to this developing story. Anyone with information should call Fort Bend County Crime Stoppers at 281-342-TIPS.