Tomas Mejia Tol, 42 is charged with criminal negligent homicide and endangering a child in the crash that left a 46-year-old man and his dog dead. 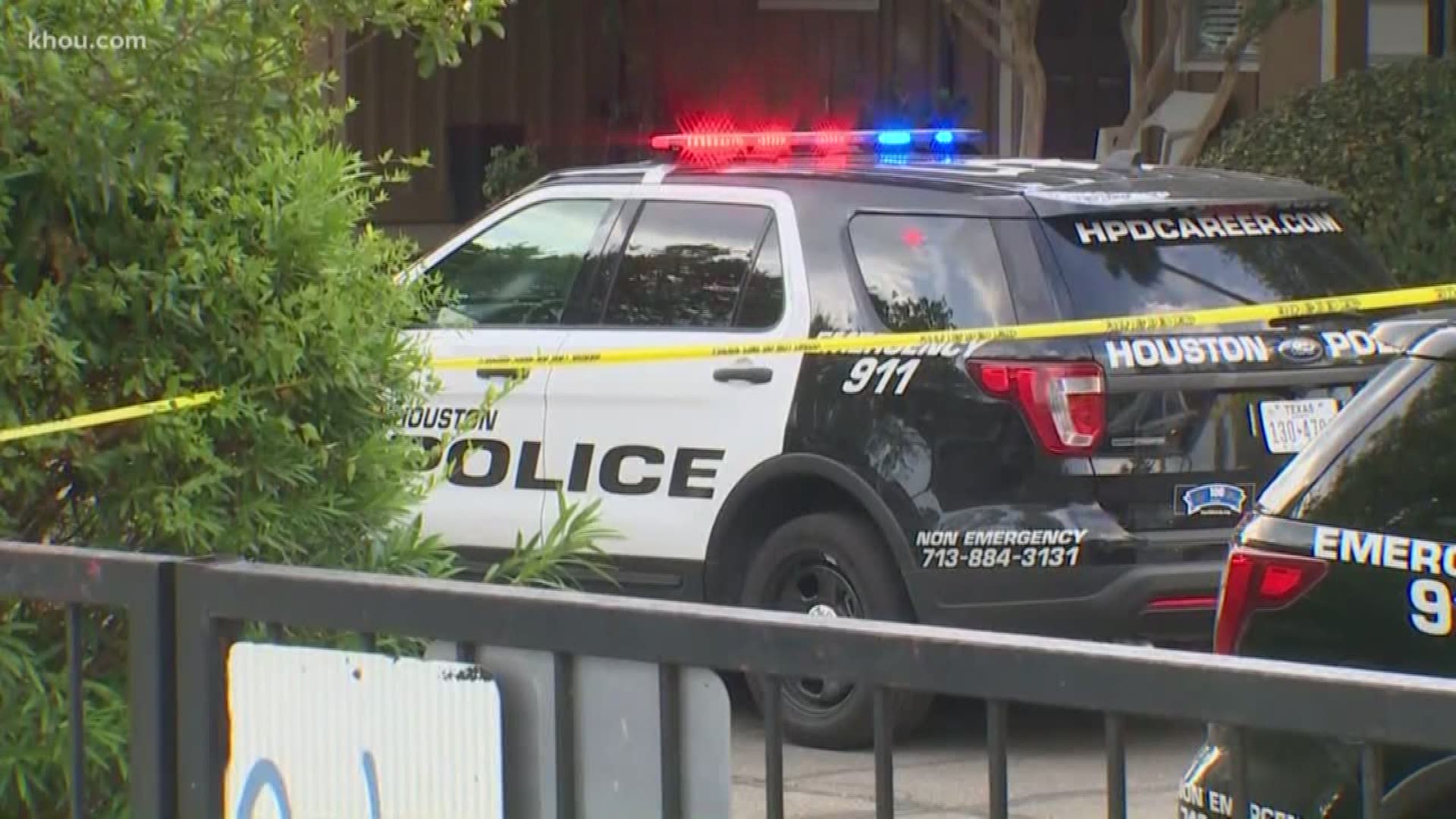 HOUSTON — A father who let his 12-year-old daughter drive an SUV before she ran over and killed a man and his dog Thursday is being held by U.S. Immigration Customs and Enforcement.

The charges stem from the incident that happened in the 6000 block of Beverly Hill Street at about 4:25 p.m. on Thursday.

Officers with the Houston Police Department said Tol, allowed his 12-year-old daughter to drive an SUV. The girl put too much pressure on the gas, hitting a man and his dog and then a tree.

Both the man and his dog died at the scene. The victim has been identified as 46-year-old Enrique Vazquez.

There was also an infant in the car with the girl when the crash happened, according to Sean Teare, chief of the Harris County District Attorney's Office Vehicular Crimes Division.

"You can't allow a young child to drive in a populated place," Teare said. "If you're going to teach a young person how to drive, go to an empty parking lot. Go somewhere where you're not going to have the potential for taking someone's life."

"Every time you turn the wheel, or you turn the key on a car, you are strapping on a deadly weapon." he said.