Nurses told one Houston police officer the infant arrived to the hospital without a pulse.

Credit: Harris County
Adrian Lizcano, 21, is charged with murder in connection to the death of his 15-day-old daughter.
Author: Brandon Scott
Published: 9:02 PM CDT May 16, 2019

HOUSTON — A Houston father is charged with murder after the sudden death of his 15-day-old daughter earlier this year.

The infant died Jan. 30 after sustaining bleeding to the brain and skull fractures, which police said, “appeared to be non-accidental injuries.”

Her father, 21-year-old Adrian Lizcano, is charged with murder in connection to the girl’s death.

It started Jan. 29, when Lizcano and his wife took their two small children to Target on the North Freeway. In addition to the 15-day-old girl, the couple also shares a 2-year-old daughter. They lived with Lizcano’s mother and uncle in north Houston.

But the wife was arrested at the Target for theft and taken to the Harris County jail, leaving the children in the custody of Lizcano.

It wasn’t until after midnight when the baby was discovered not breathing. Lizcano’s mother and uncle took the infant to Memorial Heights hospital.

Nurses told one Houston police officer the infant arrived there without a pulse.

Police said Lizcano told inconsistent stories about how the baby sustained multiple skull fractures and hemorrhaging from the brain. He blamed the 2-year-old for dropping her little sister, which was refuted by the mother, who later told police the toddler was never allowed to hold the infant.

Police also determined it was unlikely for the 2-year-old to carry the infant in the way Lizcano described. The medical examiner who conducted the autopsy also said the injuries were not consistent with Lizcano’s explanation.

Charges against Lizcano were filed Wednesday. He was booked into jail Thursday, records show.

It was not immediately clear whether Lizcano is represented by an attorney. 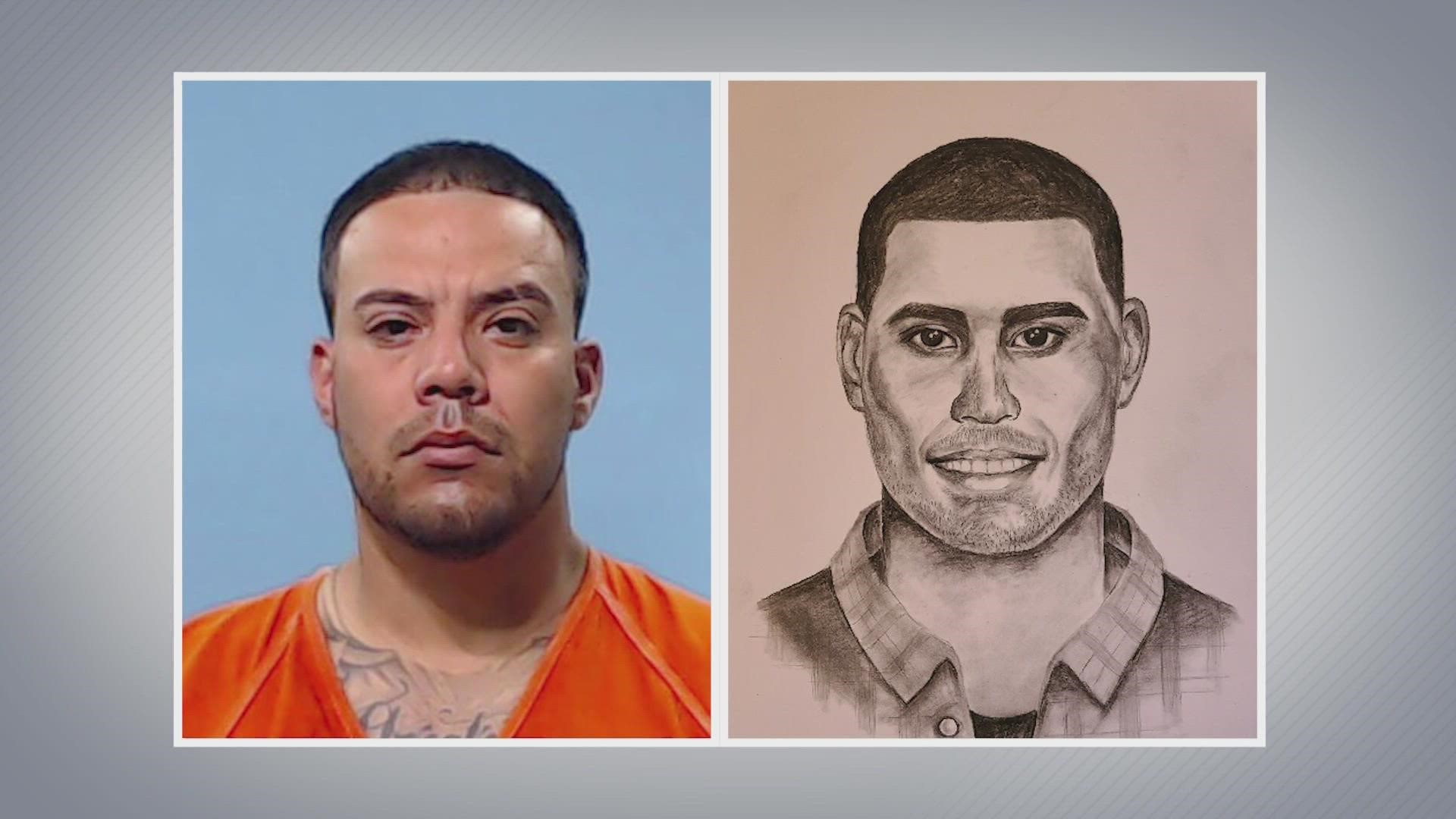