The Tarrant County Sheriff's Department collected evidence it says proves Joseph Welborn was home alone with his son when he suffered multiple blows to the head. 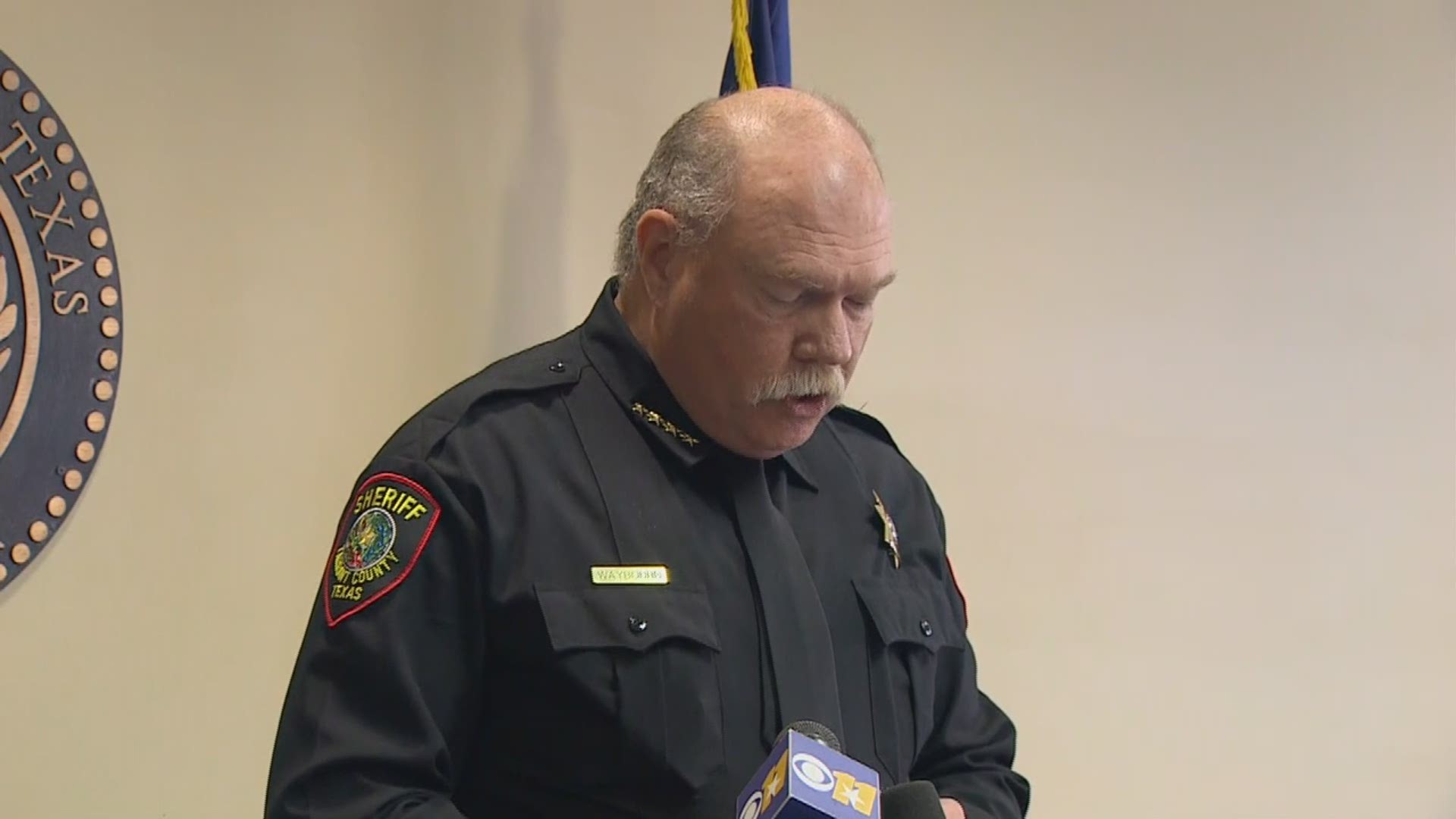 A 26-year-old father of five was arrested Thursday night for capital murder in connection to the death of his two-month-old son six days earlier.

Joseph Welborn is accused of murdering his son, Christian Welborn, who died of blunt force trauma to the head the evening of Dec. 21.

Tarrant County Sheriff Bill Waybourn said in a Friday morning press conference that Joseph was alone with Christian at their northwest Fort Worth home when Christian suffered head trauma.

At 4:30 p.m. on Dec. 21, Christian’s mother and grandfather were checking out at a grocery store at least 11 minutes away from the home on the 5200 block of Azle Avenue in Sansom Park, Waybourn said. The mother called police at 4:44 p.m.

Joseph initially told officers he had never been alone with Christian and that the head trauma occurred when Christian’s 4-year-old brother dropped him. Joseph later changed his story.

“There might be several stories,” Waybourn said. “But our forensic evidence shows a timeline that Joseph was alone with him and … is the only person that could deliver that kind of trauma.”

The Tarrant County medical examiner found there were “at least two impacts, and most likely three” on Christian’s head. CPS had been at the home two hours earlier and everything was normal with Christian, Waybourn said.

Christian was pronounced dead at Cook Children’s Medical Center at 6:11 p.m. Welborn's other four children were taken into CPS custody.

Welborn has little criminal history, Waybourn said, but the sheriff noted that the 26-year-old was in perpetual foster care during his teenage years – even using the press conference to shed light on the foster care system.

“Statistically, kids that are in foster care end up in these predicaments,” he said.

“I’d like to say to the good citizens of Tarrant County that 400 children ready for adoption, and I believe there are 400 good families out there ready to take those kids. I believe we can turn some of this around.”

There are several statistics supporting some correlation between a prolonged tenure in foster care and criminality as an adult. The Juvenile Law Center says 90 percent of kids with five or more foster placements will eventually enter the justice system. This study by the Swedish Institute of Social Research suggests boys placed in foster care are 55 percent more likely to commit at least one crime as an adult. Twenty-five percent of those in prison were once in foster care, according to ABC News.

Welborn remained in jail Friday afternoon on $250,000 bond. An investigation into Christian’s death was ongoing.