This happened on Westheimer near Wilcrest in the Westchase area. 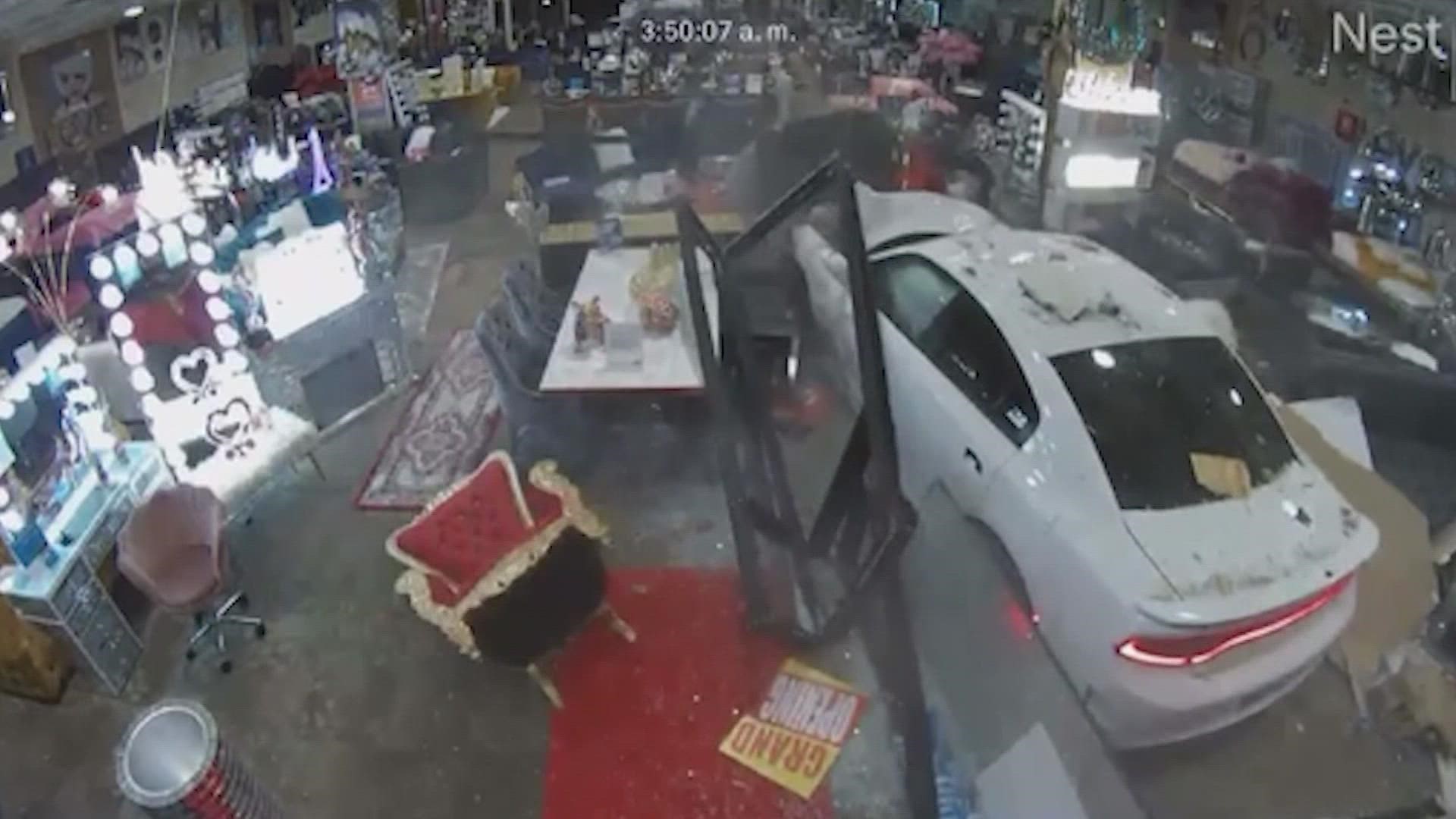 HOUSTON — Police are investigating a homicide after one person was found dead with gunshot wounds after crashing into a furniture store in the Westchase area this morning.

This happened just before 4 a.m. in the 11000 block of Westheimer near Wilcrest.

BREAKING: @houstonpolice investigating after a driver crashed through this furniture store just before 4am following a shooting — police found the driver dead inside — with a gunshot wound. This is at Beverly Hills Furniture @ Westheimer/Wilcrest in Westchase area. @KHOU pic.twitter.com/YocBH3qht5

Video from the scene shows the parking lot littered with evidence markers. Police said the driver was shot in the head.

The crash was caught on the store's surveillance cameras.

Police have not released a lot of details at this time. They said he victim met with someone driving a black Mercedes and possibly someone on a motorcycle in the parking lot. There was an exchange of words and then the victim was shot. 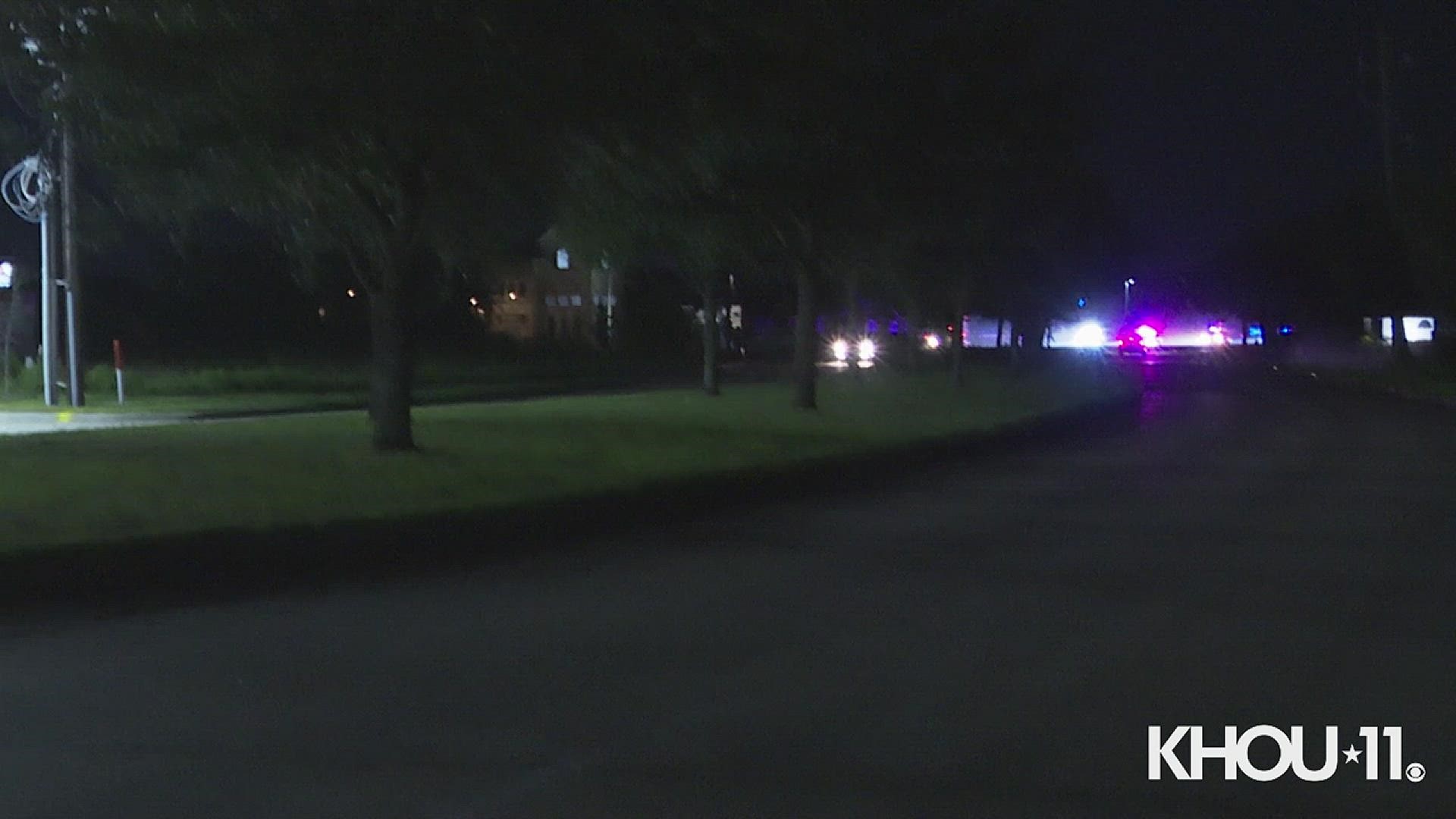