Passenger dies after being ejected from car during overnight crash

Houston police searching for driver who ran from the scene. 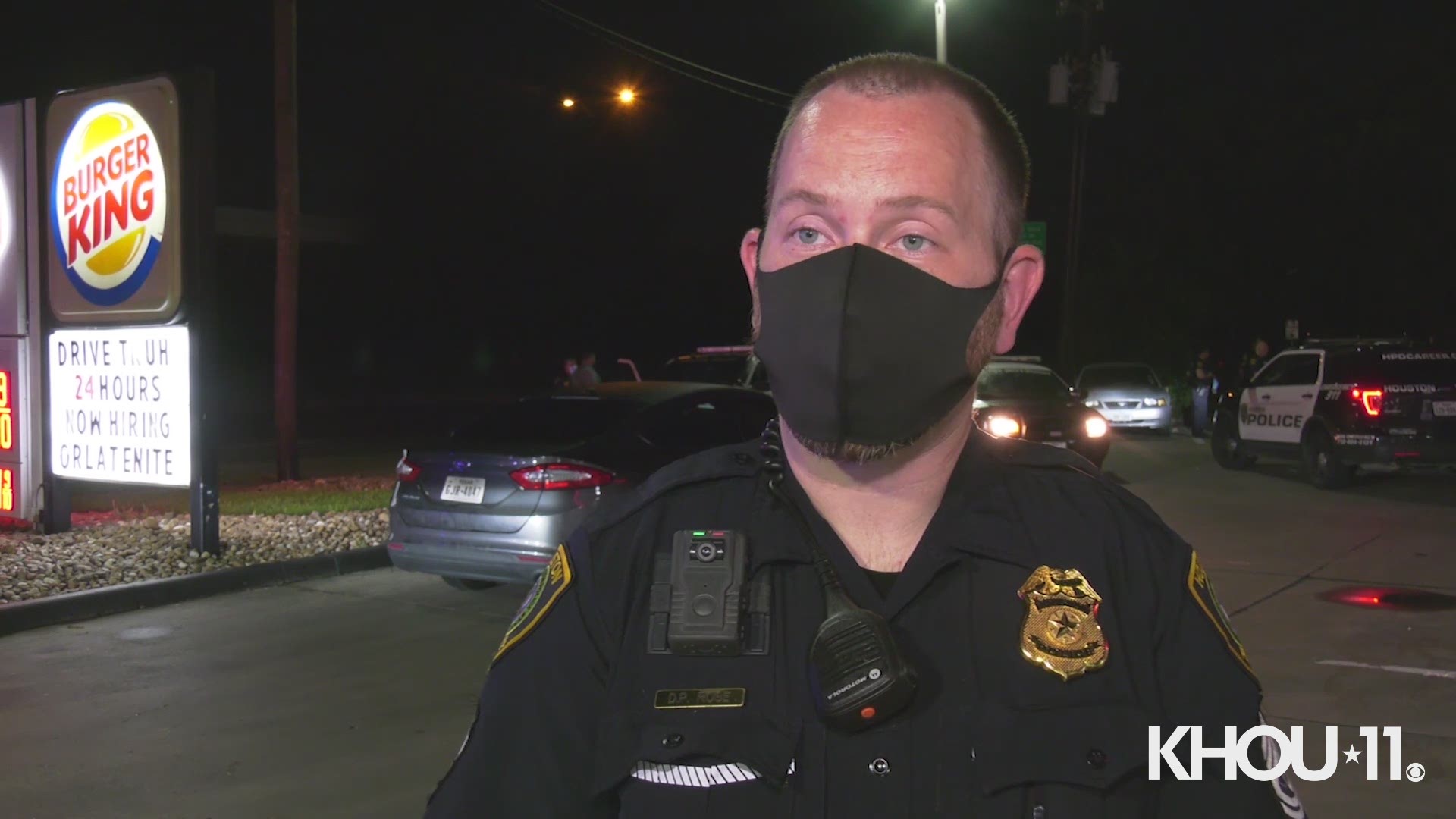 HOUSTON — Police are searching for a driver after he left the scene of a fatal crash in west Houston early Sunday morning.

A passenger, potentially a juvenile, died after he was ejected from the vehicle during the crash.

This happened around 3:20 a.m. in the 8200 block of the West Sam Houston Parkway South.

Houston police said a silver sedan was heading north when for some reason the driver lost control of the vehicle. The sedan left the road and struck several trees.

The passenger in his car was pronounced dead at the scene. Witnesses told police they saw the male driver, possibly a juvenile as well, run away from the scene.

Police are still searching for the driver who faces a charge of failure to stop and render aid.