Marja McClendon was 38 when she came to Houston to get silicone injections. She died a few days later. 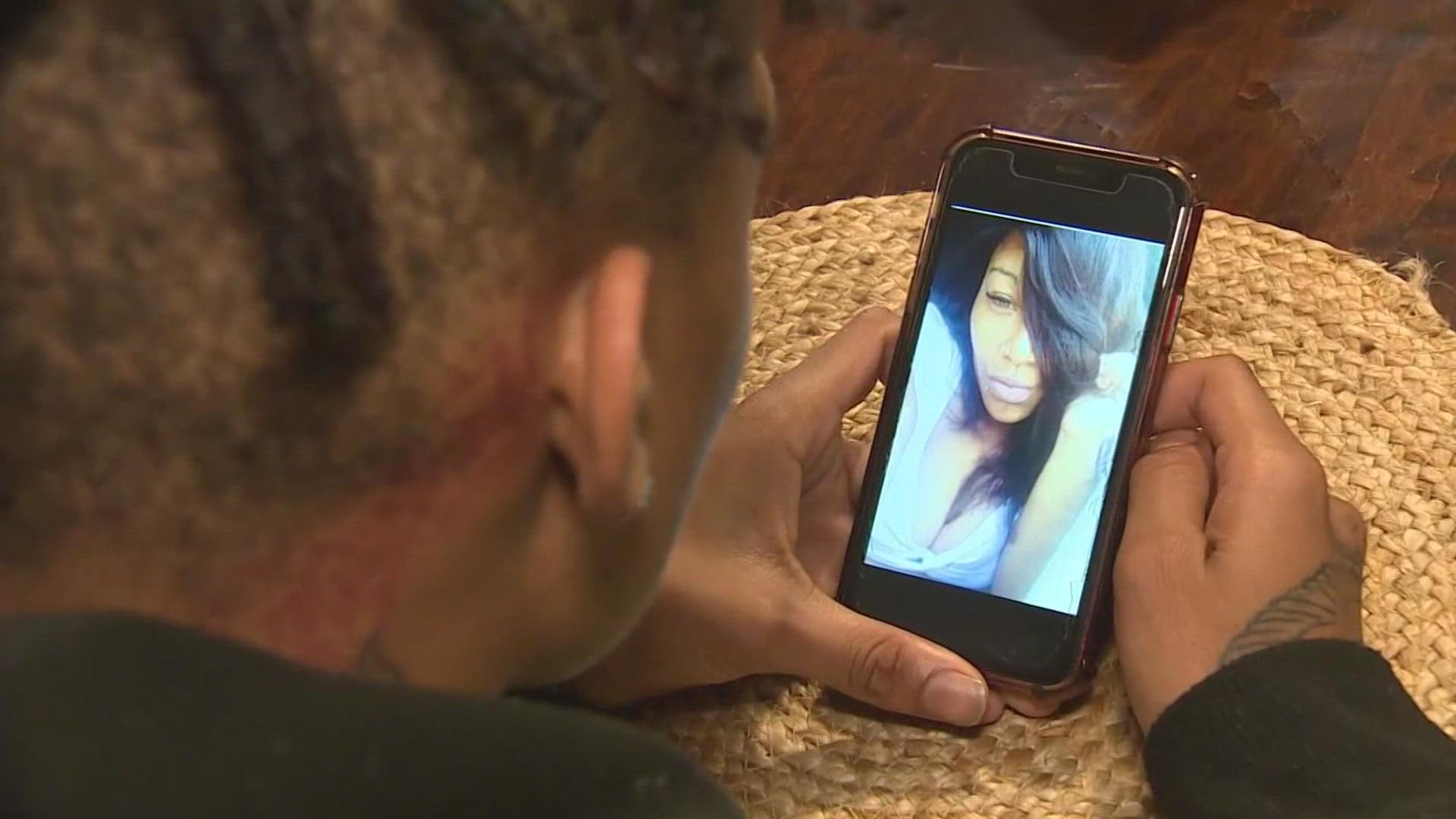 KATY, Texas — Deshonna Arnold has spent three years trying to come to grips with the loss of her sister Marja McClendon.

“We’re still in shock," Arnold said from her home in Katy. "All of this is still like unreal to me.”

She describes her late 38-year-old sister as a “courageous, bold, self-type of person."

McClendon flew to Houston from St. Louis in April of 2018. Her niece, Deleha, remembers her aunt’s excitement.

Her family had no idea she was planning to get silicone injections in her buttocks from someone unlicensed and underground.

“She didn’t call me ahead of time because she knew what I was going to say," Arnold said.

“She was sick. She wasn’t talking good," Michael said.

A few days later, the injections had killed her and Michael blamed himself.

“I said, ‘Momma, please don’t do that momma. She still went," he said sobbing.

On Wednesday, McClendon's family finally felt some justice when the woman accused of administering the fatal injections was arrested.

Lisa Fernandez, 47, is charged with manslaughter. Investigators said she wasn't licensed, obtained the silicone illegally and was giving the injections in her Houston apartment.

“We finally can breathe a little bit…inhale, exhale," Arnold said.

The family wants to warn others about the dangers of procedures like these.

“We want to make sure this does not happen to anyone else.”

They also want to remember the woman who brought them so much.

“We will forever miss her,” she said.

But no bond, no sentence, nothing can be enough to bring her back. 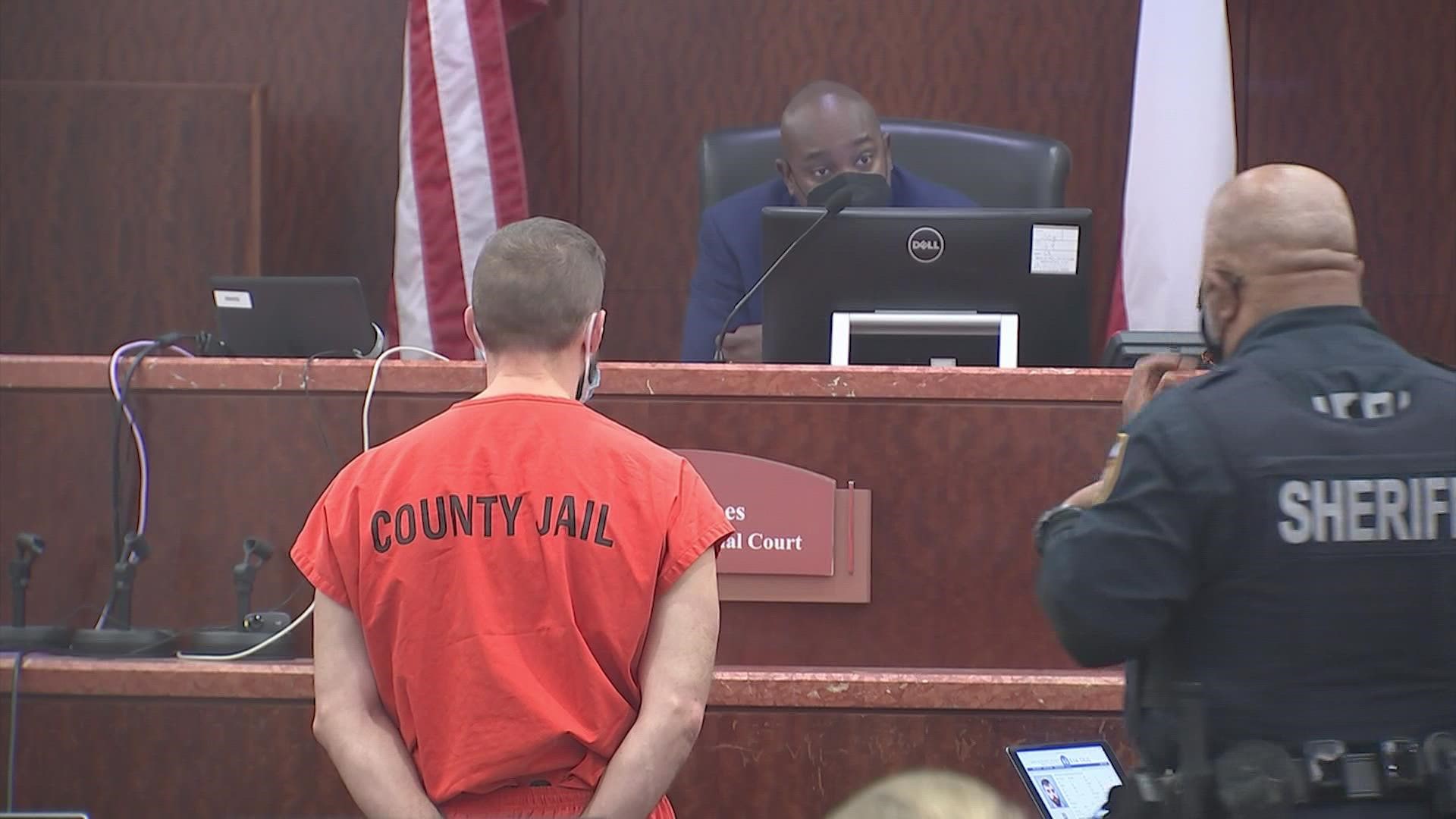