Family of 4 injured after chase suspect crashes into their truck

Deputies say the chase lasted 10 minutes before the suspect vehicle started to go the wrong way on West Road resulting in a crash. 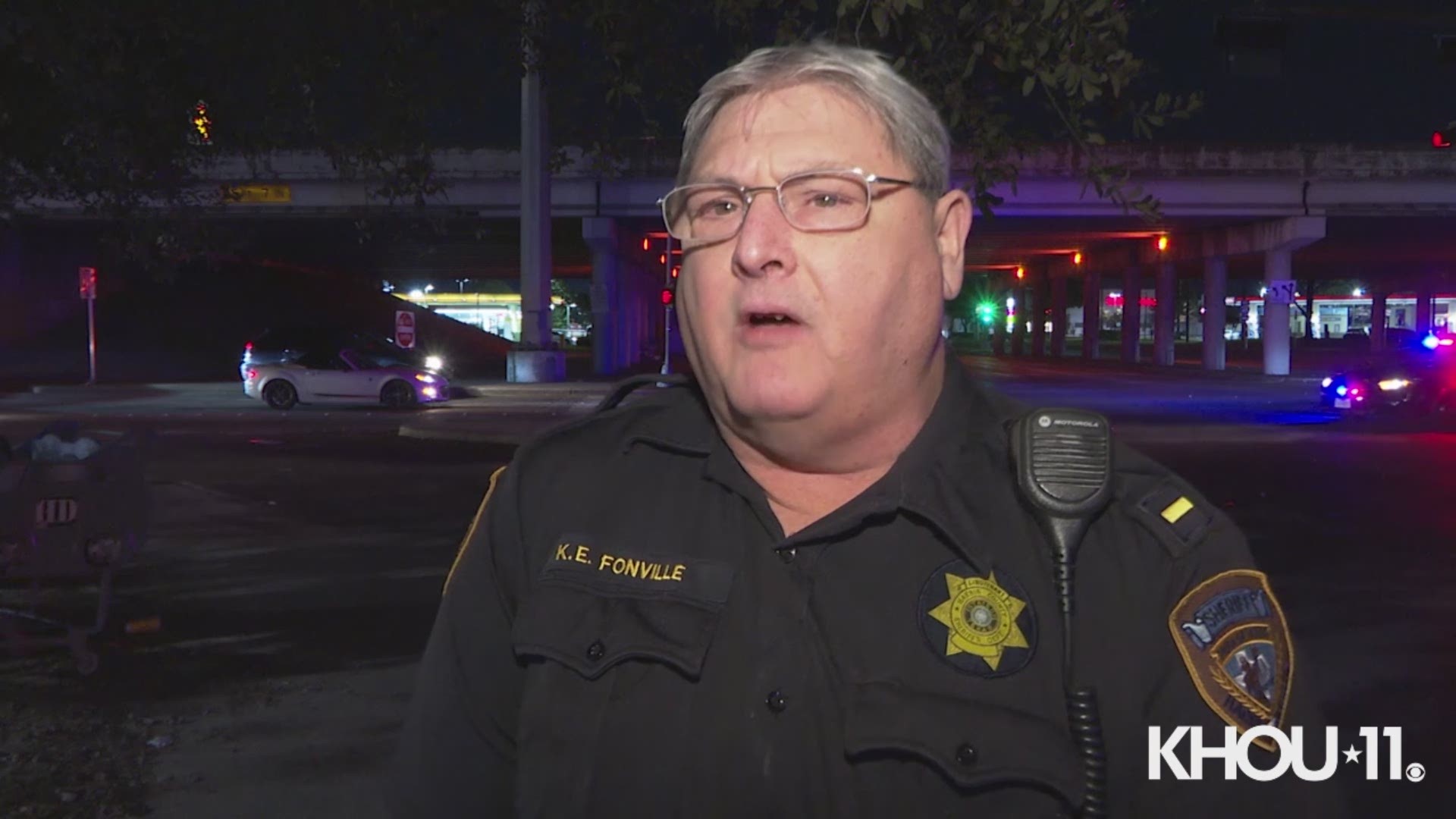 HARRIS COUNTY, Texas — Two chase suspects were arrested after deputies say they crashed into a truck with a family of four at the end of a pursuit in north Harris County overnight.

This started early Sunday when Harris County deputies spotted a DWI suspect driving in the area of Rankin and the North Freeway. The suspect vehicle refused to pull over and led deputies on a chase.

Deputies say the chase lasted 10 minutes before the suspect vehicle started to go the wrong way on West Road and crashed into a truck with the family of four inside.

The family of four was transported to a local hospital with minor injuries.

“Thank God nobody was hurt serious and the bad guys are in custody,” HCSO Lt. Kim Fonville said.