Juan Santiago had just moved from Massachusetts, and had been missing since June when he called police, saying he was being chased by robbers. He was 36. 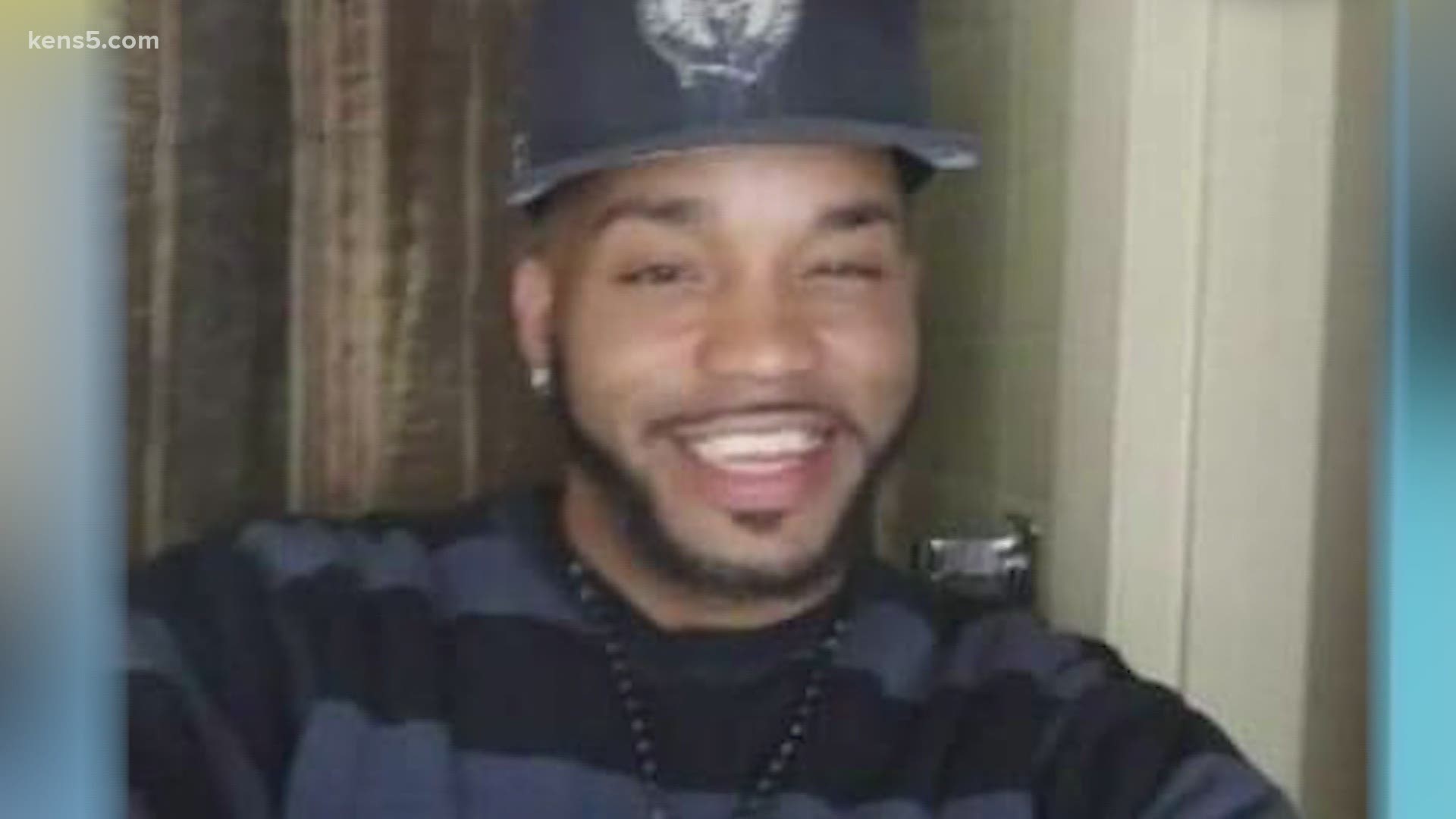 SAN ANTONIO — A family said skeletal remains found on Fort Sam Houston days ago belong to their loved one. Juan Santiago, who had just moved from Massachusetts had been missing since June. The family told KENS 5 the search is over for the 36-year-old.

Family members said Santiago came to San Antonio with his girlfriend in June to start a new life. They also say that within 24 hours, he made a frantic phone call to 911, and afterward he vanished.

The 36-year-old told the dispatcher he was being robbed while staying at this Motel 6 off I-35 near Rittiman Road. However, minutes later in the call, you hear Santiago running from an unknown person.

'Running for my life' would be his last words.  Now six months later, the family got devastating news. Just days ago, Joint Base San Antonio officials said partial human skeletal remains were found at Fort Sam Houston near Salado Creek in the northeast part of the installation. The family said those remains belong to Santiago.

Missing person's advocate Frank Trevino has personally looked for Santiago. He said where Santiago was found is very close to the motel.

"Unfortunately, too many of these cases end up this way," he said. "This one very eerie beginning with that 911 phone call."

However, the biggest question for family and investigators: What happened to Juan Santiago?

"If it was murder, I am sure they are going to work until they get their answers," Trevino said.

The Air Force Office of Special Investigations is working with several law enforcement agencies including SAPD. The family said the FBI is even involved. Family members told us while they are heart-broken by the news, they went on to say there is some comfort to finally have an answer. They are now making arrangements to return Santiago home to Massachusetts.