Manzano is now also being charged with being a felon and undocumented immigrant in possession of a firearm. 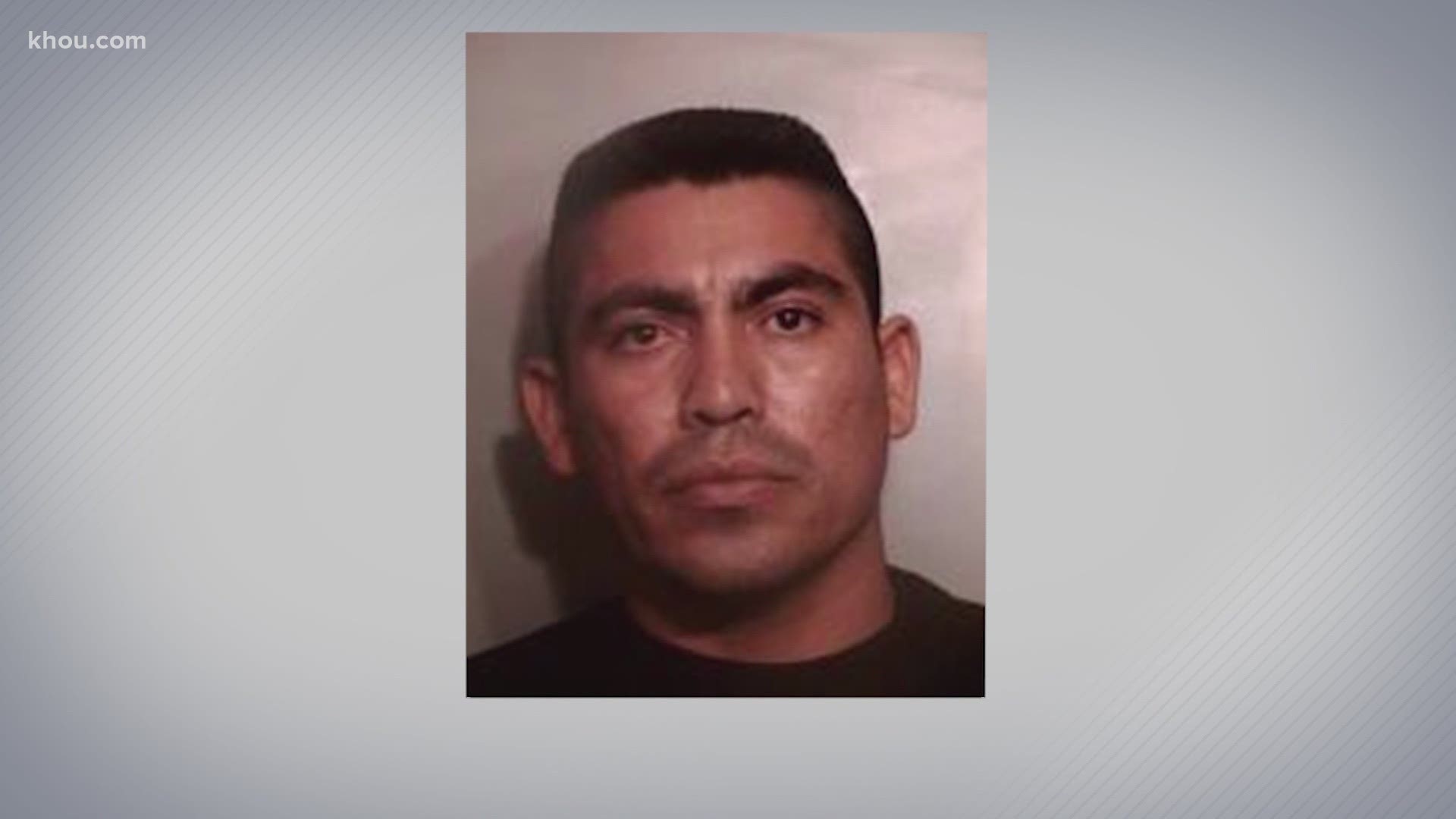 HOUSTON — There are new federal weapons charges that have been filed against the man accused of shooting and killing HPD Sgt. Harold Preston.

Elmer Manzano is accused of being a felon and undocumented immigrant in possession of a firearm. That's on top of capital murder charges that could lead to the death penalty.

It’s a tragedy that has shaken the ranks of the Houston Police Department. Preston, a 41-year veteran, was shot to death while he was responding to a domestic disturbance call. Officer Courtney Waller shot in the arm during the same incident.

Waller graduated from the police academy three years ago.

“Anyone like Manzano who murders a police officer like that needs to understand they are looking at the death penalty, that’s the law in Texas,” Harris County District Attorney Kim Ogg said.

Ogg announced the capital murder charges against Manzano. He’s also facing attempted capital murder in connection with Waller’s injuries and an aggravated assault charge for shooting his own son. Those charges are all filed in Harris County.

His estranged wife, who originally went to police over the weekend saying she was in fear of her life, issued a statement through an attorney praising Preston.

“If it wasn’t for him, I know I would have been killed. He saved my life, he is a hero," her attorney said.

HPD's investigation into the shooting continues.

“Right now, let’s be clear, there’s only one person responsible for the death of a police officer," Houston Police Chief Art Acevedo said. 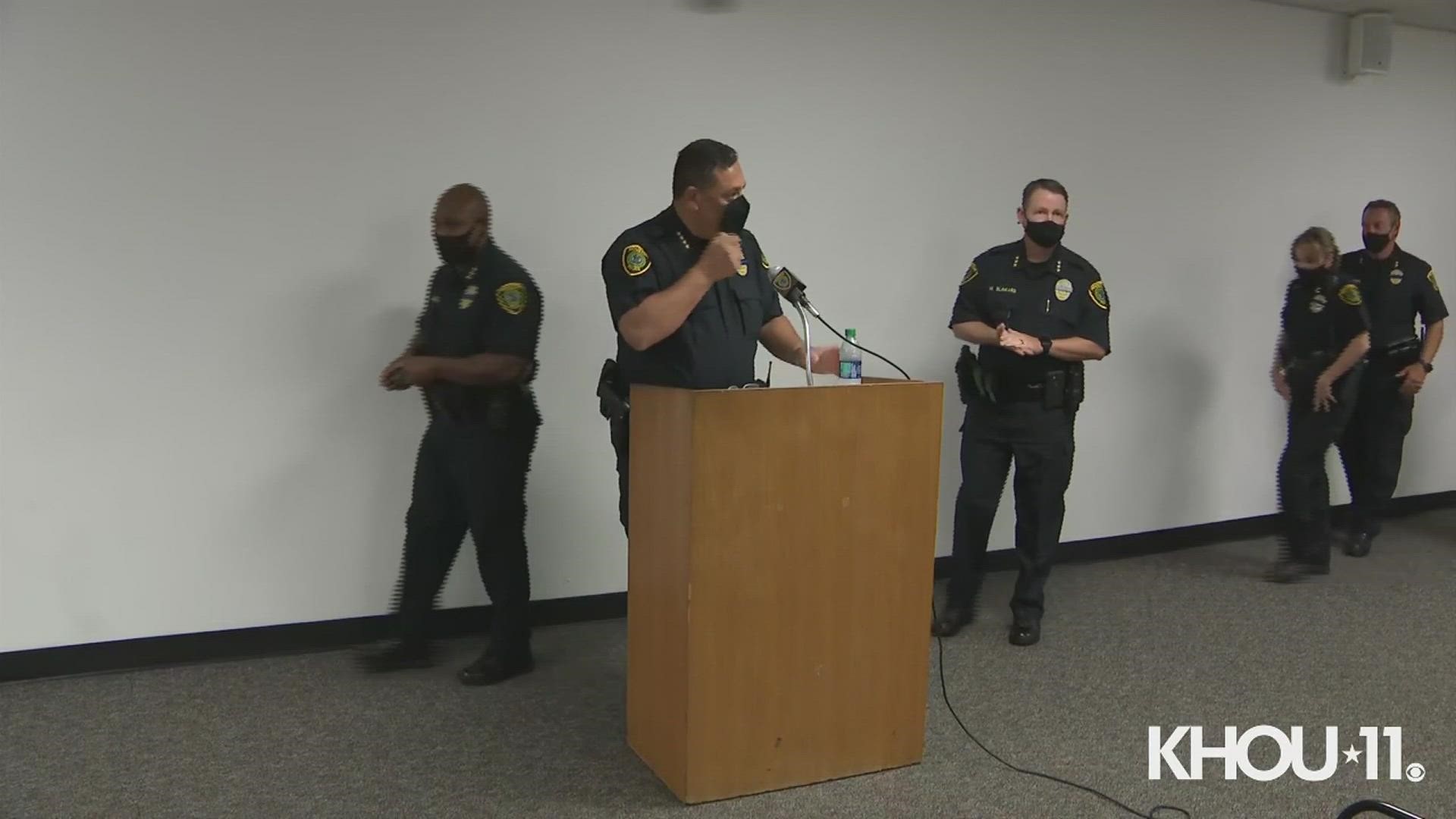 It's an investigation that also now includes the federal government because Manzano is undocumented. As for how a 14-year-old son was shot by his own father when he went to unlock the door, Acevedo said it's being reviewed.

“In terms of whether the son should have opened the door or not, that’s a matter that will be part of our investigation," he said.

Manzano was hit by Preston’s return fire. He’s still in the hospital. We’re told his son and Waller are also still hospitalized but in stable condition.