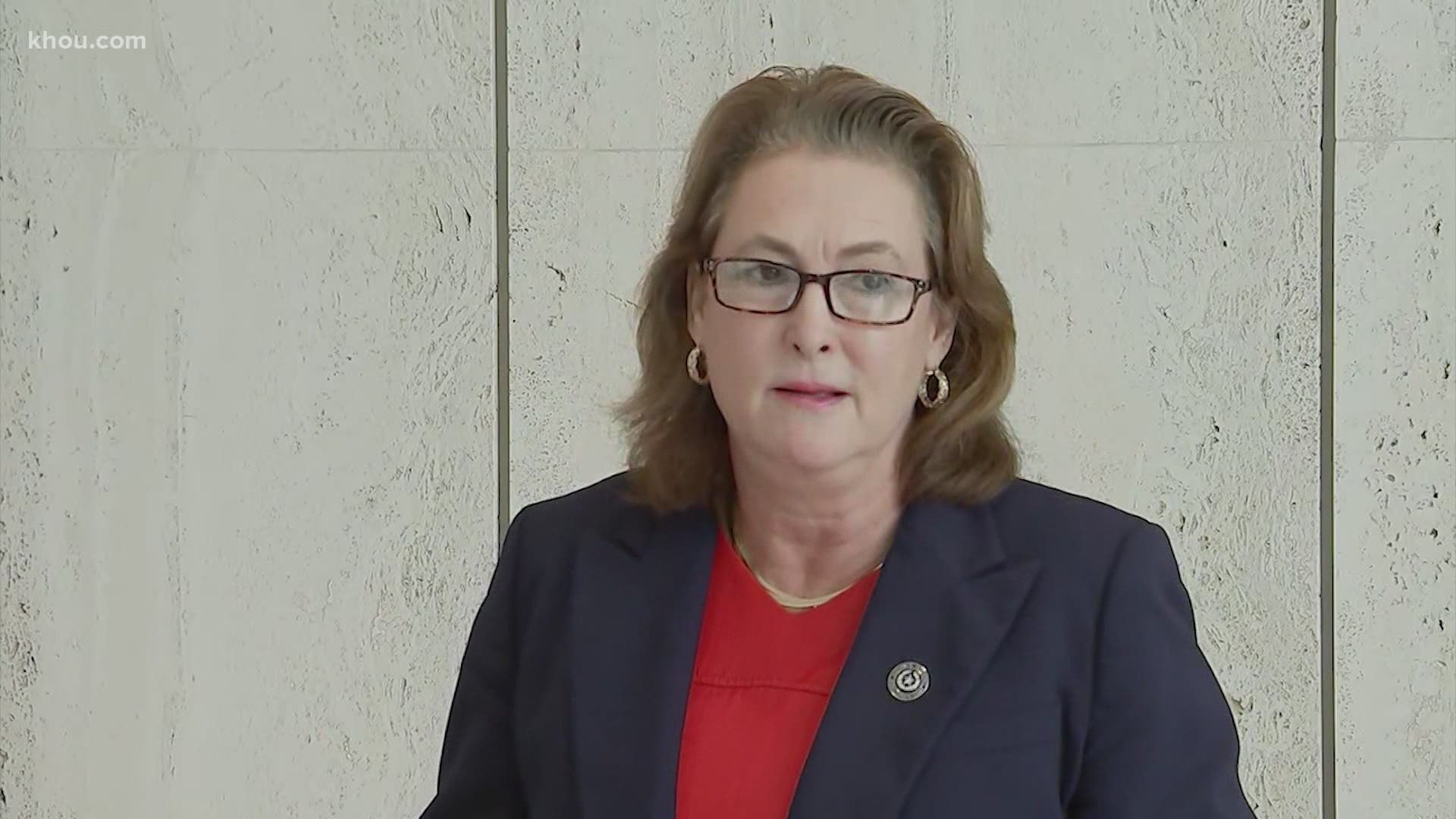 HOUSTON — A Harris County grand jury has indicted three people accused in failed schemes to change the results of the 2020 statewide election in Texas.

The first case involved the Texas House race in District 132.

Democratic political consultant Damien Jones is accused of threatening State Rep. Gina Calanni to try and coerce her into resigning instead of running for re-election.

Instead of resigning, Calanni contacted the Texas Rangers who launched an investigation with the Harris County DA’s Public Corruption Division.

Jones is charged with coercion of a public servant and false caller ID information display. If convicted, he could get up to a year in jail and a $4,000 fine. 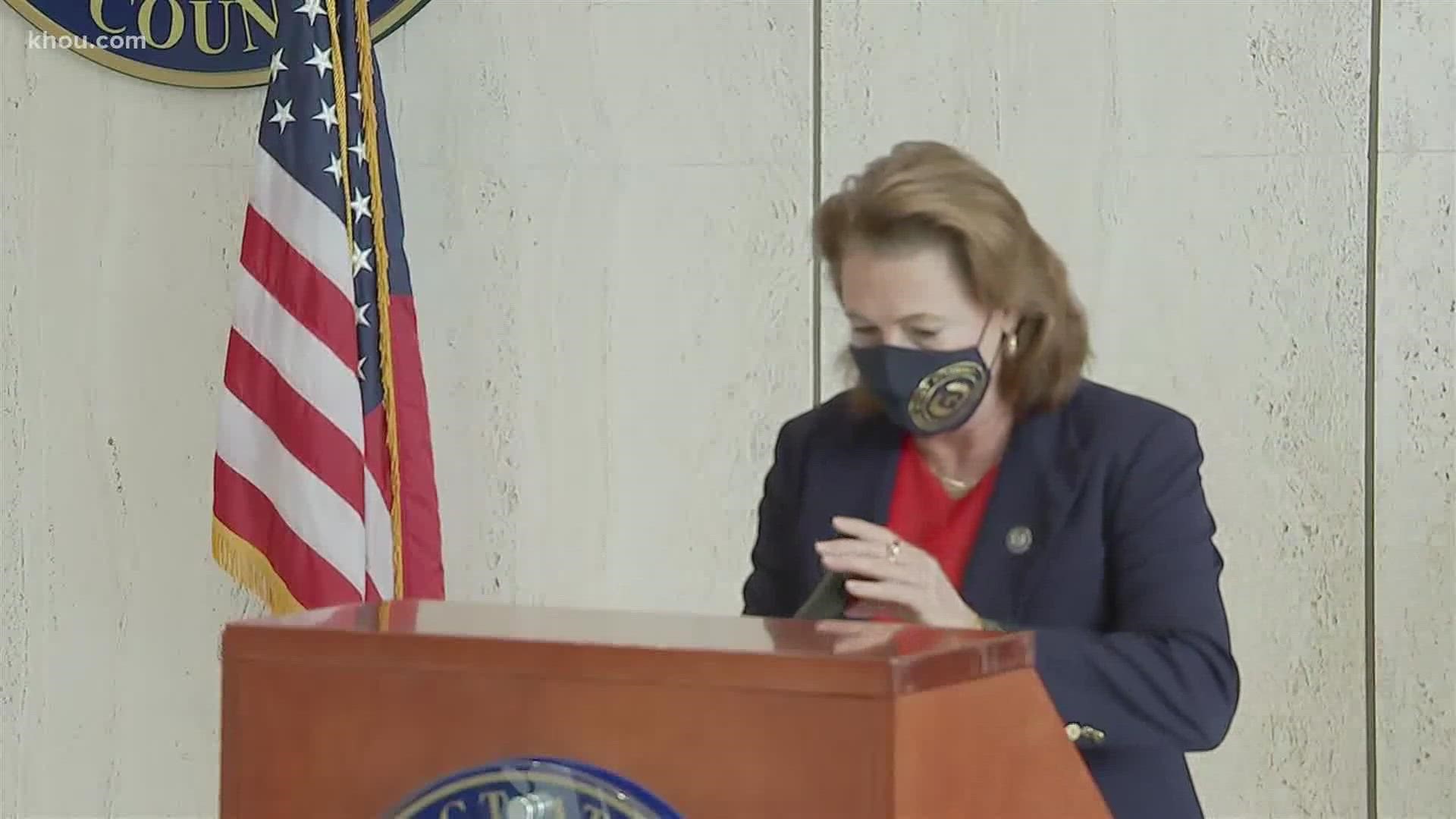 “Our democracy depends on keeping our elected officials safe from coercion and our elections free from illegal manipulation,” Ogg said.

The second case involved the Texas House race in District 142.

“Those who have the responsibility & run for the job of making our laws, must follow our laws. The public’s right to free & fair elections, is the foundation of our democracy.”
- DA Ogg https://t.co/6gK6GByEVL

She said Demming filed to run against Hutton using the fake name of Natasha Ruiz. Ogg said Demming and Bonton, who also ran in District 142, cooked up the scheme to try and manipulate Latino voters with the phony name. Demming isn’t Hispanic.

It didn’t work but the fake candidate got 20% of the vote.

Dutton held on to his office by defeating challenger Jerry Davis, who wasn’t part of the alleged scheme.

Bonton is charged with tampering with a governmental record and two Class A misdemeanors.

“Those indicted today crossed the line from dirty politics to criminal activity and they will pay the price,” Ogg said. “The public’s right to free and fair elections is the foundation of our democracy.”

Dutton suspected something fishy was going on back and March and hired a private investigator.

“The more and more I’ve gotten into this, the more and more it sounds like something criminal went on, which bothers me a little bit,” the Houston Democrat told The Texas Tribune. “That would affect the whole Democratic process in some respects — and that just shouldn’t happen.”

Ogg said other election-related investigations are ongoing and there could be more charges once they’re complete.